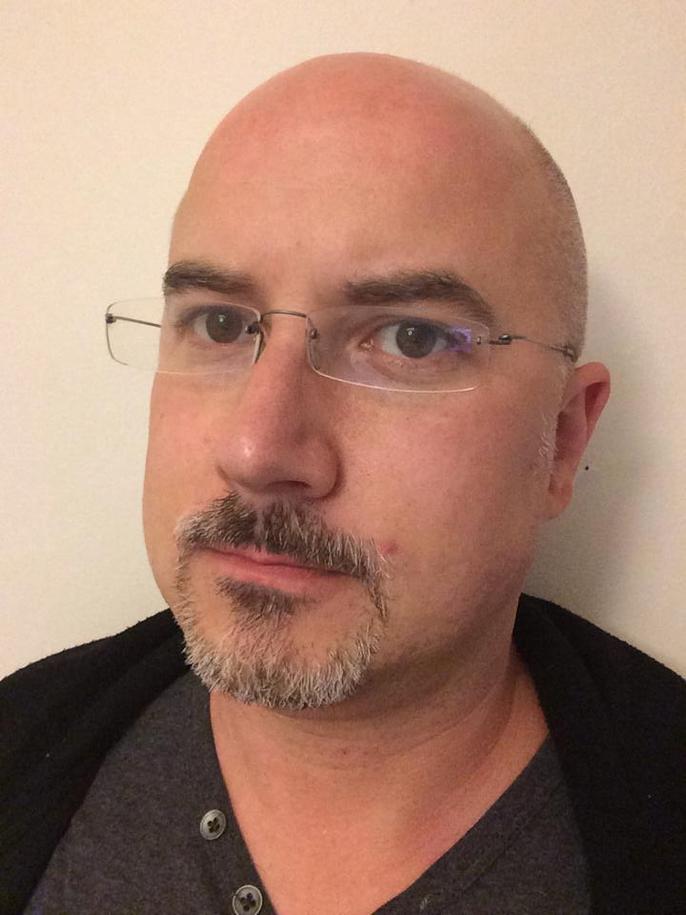 Ben has been building and designing interfaces for the last 15 years both in London and here in Melbourne. He’s passionate about all things UX and has been a judge on national design awards.

Currently a Lead UX designer at DT he’s worked for a large number of companies over the years including SEEK, Yellowpages and the BBC where he won a Design & Advertising Design award for the interaction design on Olympics site. Over his 15 years in the industry he’s used pretty much every wireframing technique and tool in the book and has extensive knowledge of the Axure prototyping tool. 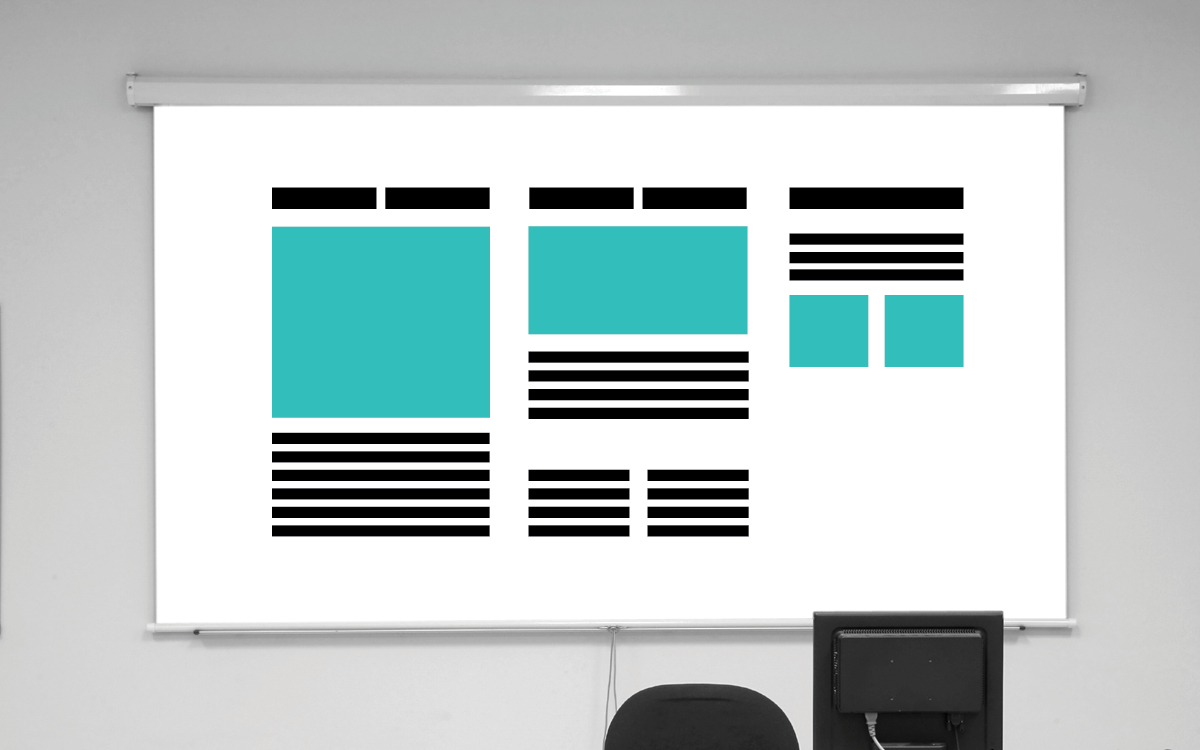 A Hands-On Introduction to Wireframing

This intensive two-session course will provide an overview of the theory and practice of building wireframes.