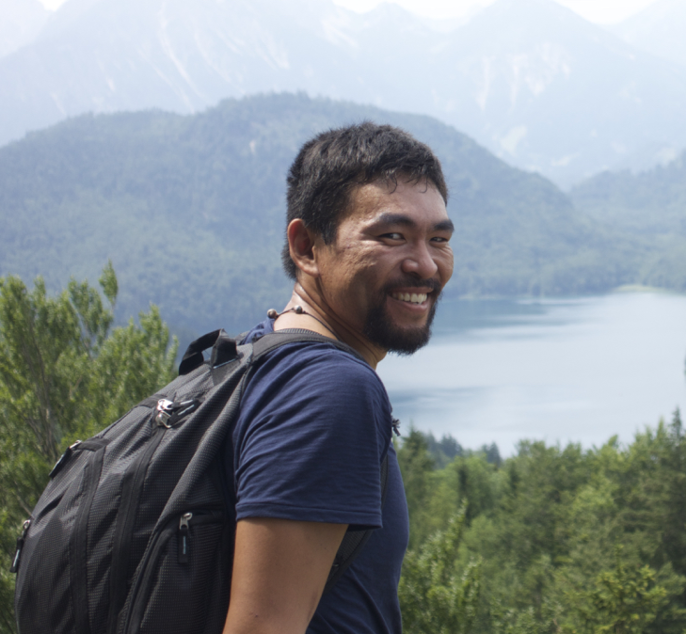 Bensen was born in Beijing, China and moved to Los Angeles at the age of eleven. After completing his undergraduate degree in Mathematics/Economics from UCLA, Bensen has been a full-stack web developer in Los Angeles, CA since 2011. He has worked at companies ranging from multinational corporations like Disney to new two-people start-ups. In November of 2014 he decided to take some time off to travel the world and ended up taking a nine months journey that took him to fifteen countries across three continents. He is excited to start as a Software Engineering Immersive Instructor at General Assembly to share his experience and knowledge with aspiring students looking to pursue technology and programming. Besides technology, his greatest passion is cooking, and sometimes he has trouble telling which one he loves more.