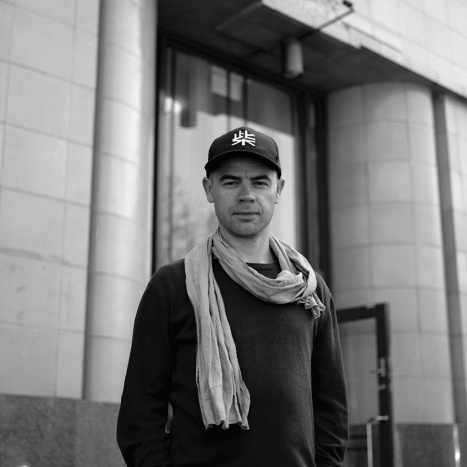 Barrie Barton is the founder of Right Angle Studio - a bewitching company on a mission to 'understand and improve life in our cities'. Since 2005 they've done this in many many ways including:
- Publishing 'The Thousands' online city guides across Australia, in London, Berlin and Tokyo
- Starting Melbourne's Rooftop Cinema and Sydney's Golden Age Cinema
- Building a one-room hotel, a home-makers market and even a mini-golf course
- Consulting big businesses, government and brands who often have no idea what people actually want or need

Through all of this, Barrie has overseen the company’s creative outputs, which is why he has lost all of his hair and hardly sleeps... but it's also why he is a perfect first speaker for Young & Lost. He's an accidental company director, an inadvertent entrepreneur, a cynic, an optimist and a pretty good public speaker who doesn't even get nervous anymore. 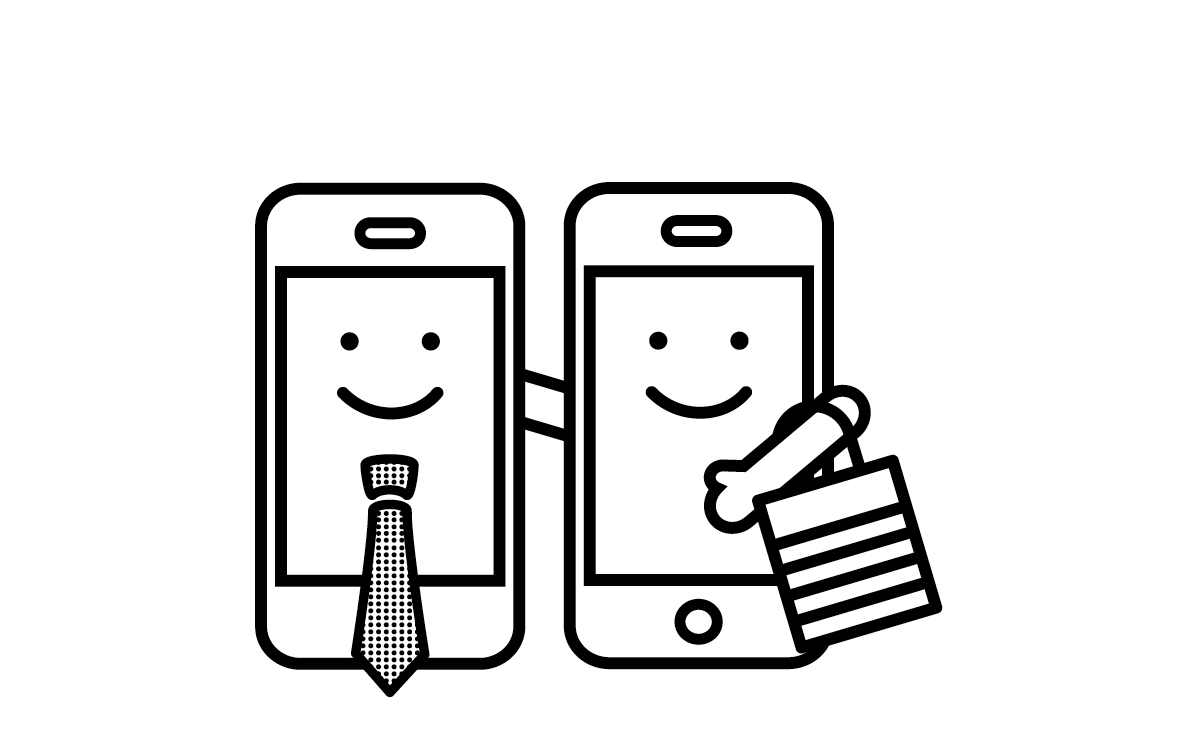 Young & Lost is an ongoing monthly series of talks to inspire those that might be feeling a little lost in your career.