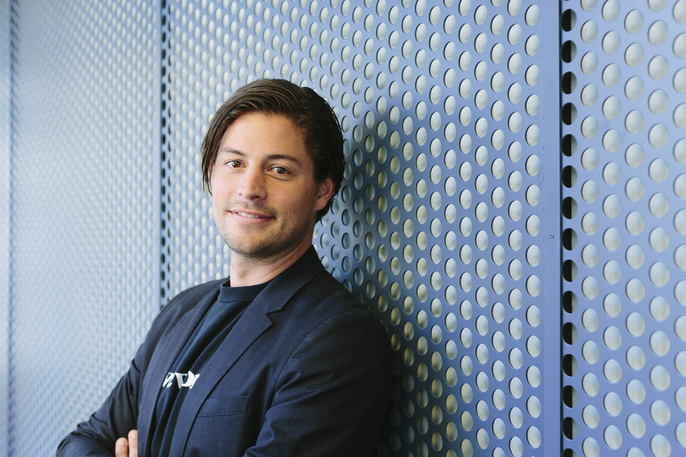 As an experienced director with a demonstrated history of working in the hospitality industry, Balder Tol is Dutch and received a masters in management at the University of Sydney before becoming Airbnb Australia’s first employee in 2012. Following his passion for building communities, he became the general manager of Tank Stream Labs, a technology-focused coworking space located in the heart of Sydney before joining WeWork as the company’s first Australian hire in 2016. As General Manager of Australia and Southeast Asia, Balder is focused on building a diverse and engaged community of members, while simultaneously leading a cross functional local leadership team to improve efficiencies across WeWork’s national portfolio.

Landing a Job at a Startup

Hear from some of Sydney's leading startup founders themselves on what they are looking for when hiring talent in the early days. 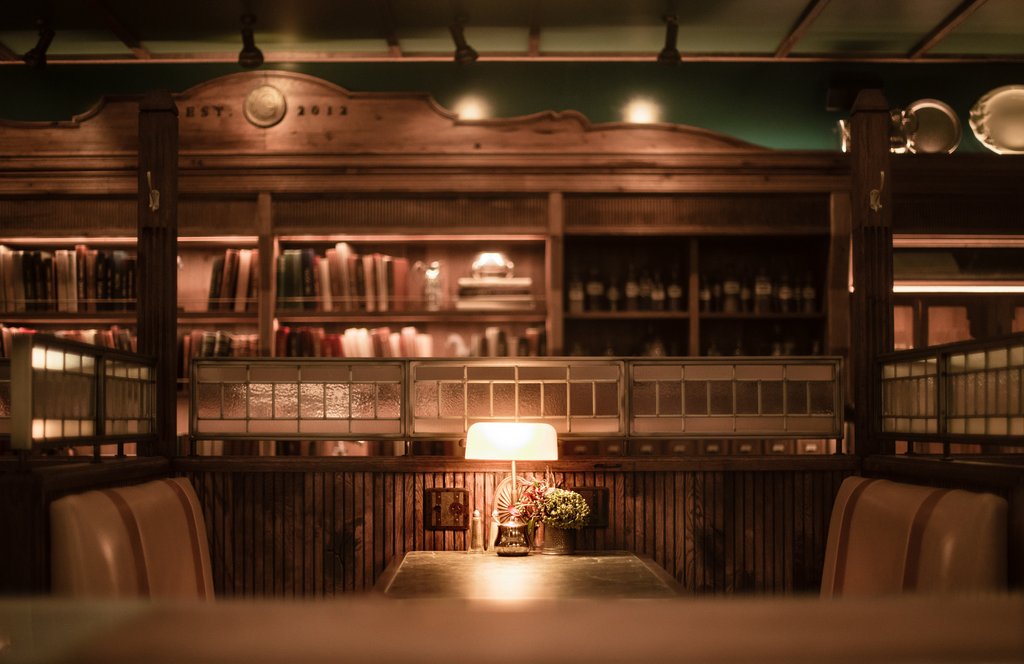 The Grounds of the City Presents: WeWork, Work Culture & Community by Design

The Grounds of the City & General Assembly invite you to pull up a chair and join the conversation. 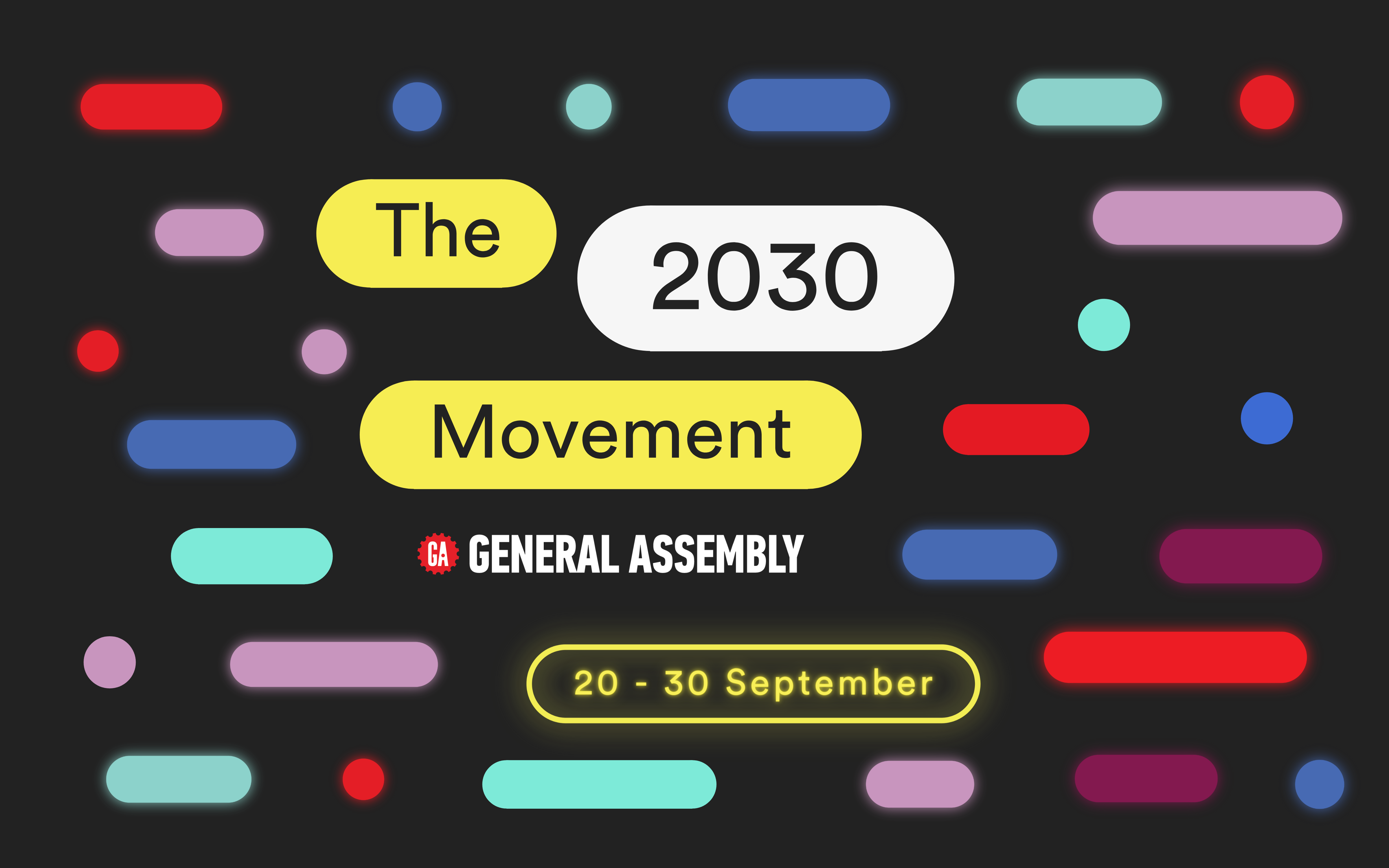 Are Physical Workspaces Still Vital In A Post-COVID World?

Join GA and our panelists to explore the important of physical workspaces in the future and how we can create a human-centric work environment between home and the office.