Arie Barendrecht is the Co-Founder of WiredScore and the Executive Director of the WiredNYC program. Arie and his WiredScore business partner, Jared Kushner of Kushner Companies, partnered with former mayor Michael Bloomberg and NYCEDC to develop WiredNYC and roll it out to the real estate community.

Launched on September 30th at an official press conference by Mayor Bloomberg, WiredNYC is a 'LEED for broadband' program, with the objective of helping landlords to better market and communicate their broadband infrastructure to tenants, especially those seeking technology-friendly office space. Landlords can choose to have their buildings reviewed in exchange for a “Wired Certification” with levels of Platinum, Gold, Silver, and Connected. This rating can be marketed to brokers and tenants, creating a clear and straight-forward way for landlords, brokers, and tenants to share information about internet connectivity. Information is shared via the program’s website: www.wiredscore.com

Prior to founding WiredScore, Arie was a Consultant at Boston Consulting Group in New York City with deep experience in growth strategy for technology & digital media companies. He predominantly focused his work on leading Fortune 500 client teams to build digital products & services via both in-house development and M&A.

Arie graduated from the University of California at Berkeley with a BA in Political Science and a BS in Business Administration in 2002, and received an MBA from the Wharton School in 2010 with a focus on Entrepreneurship. 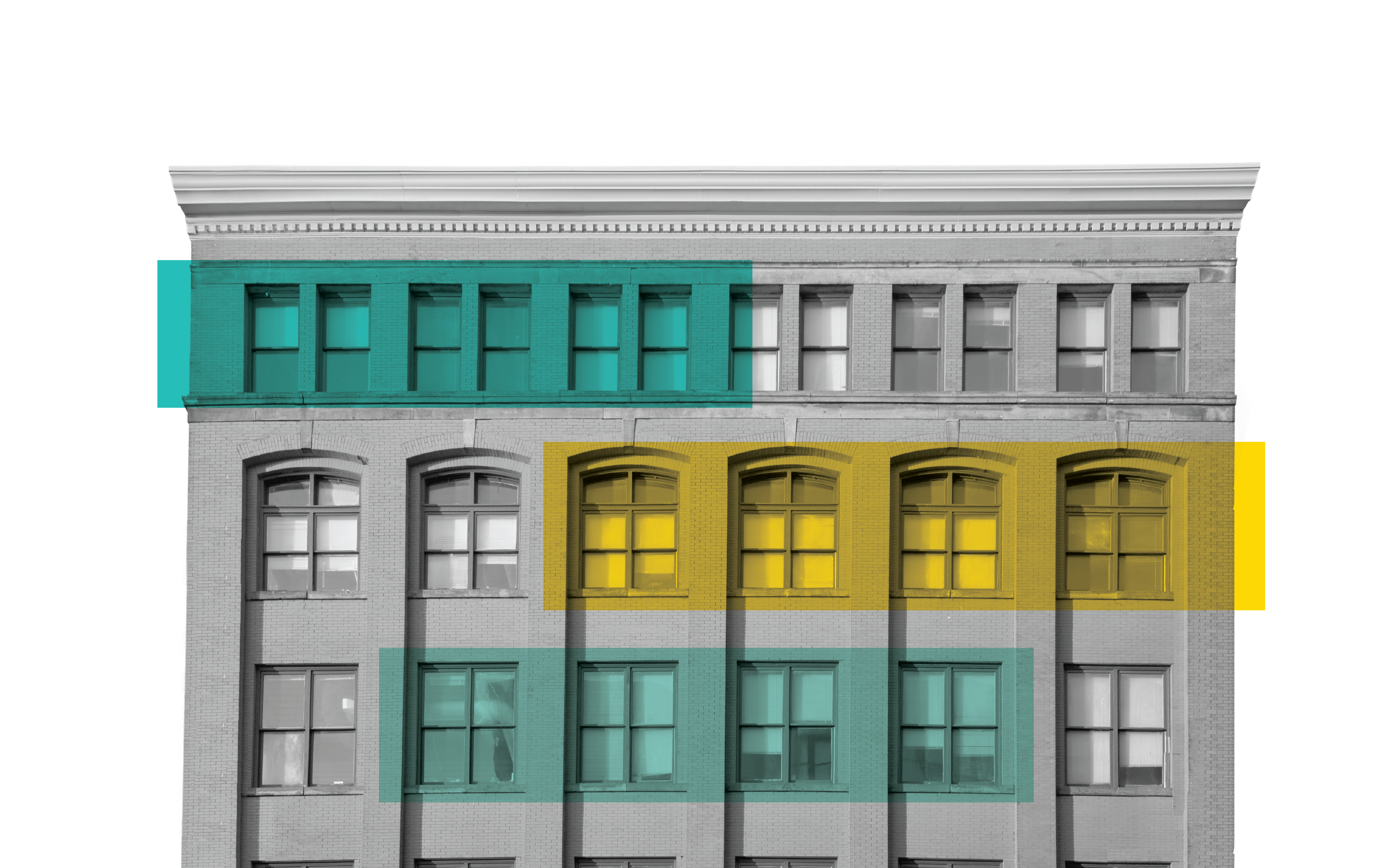 Find out what to look for when searching for startup office space: including pricing, negotiating, and internet connectivity logistics.