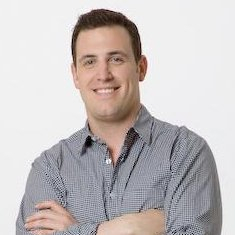 Tony is the Co-Founder & CEO of CO Everywhere, a new startup that lets you follow the social activity happening in a specific location, anywhere in the world. CO Everywhere was formed in early 2012 and formally launched in August 2013. Prior to CO Everywhere, Tony was the Founder & CEO of 2 other startups which he successfully exited. Tony lives in the Waterfront neighborhood of Boston. Tony is an Information Systems & Technology graduate from Syracuse University, is married to his lovely wife Courtney, loves startups, skiing, and has a small obsession with motorcycles. 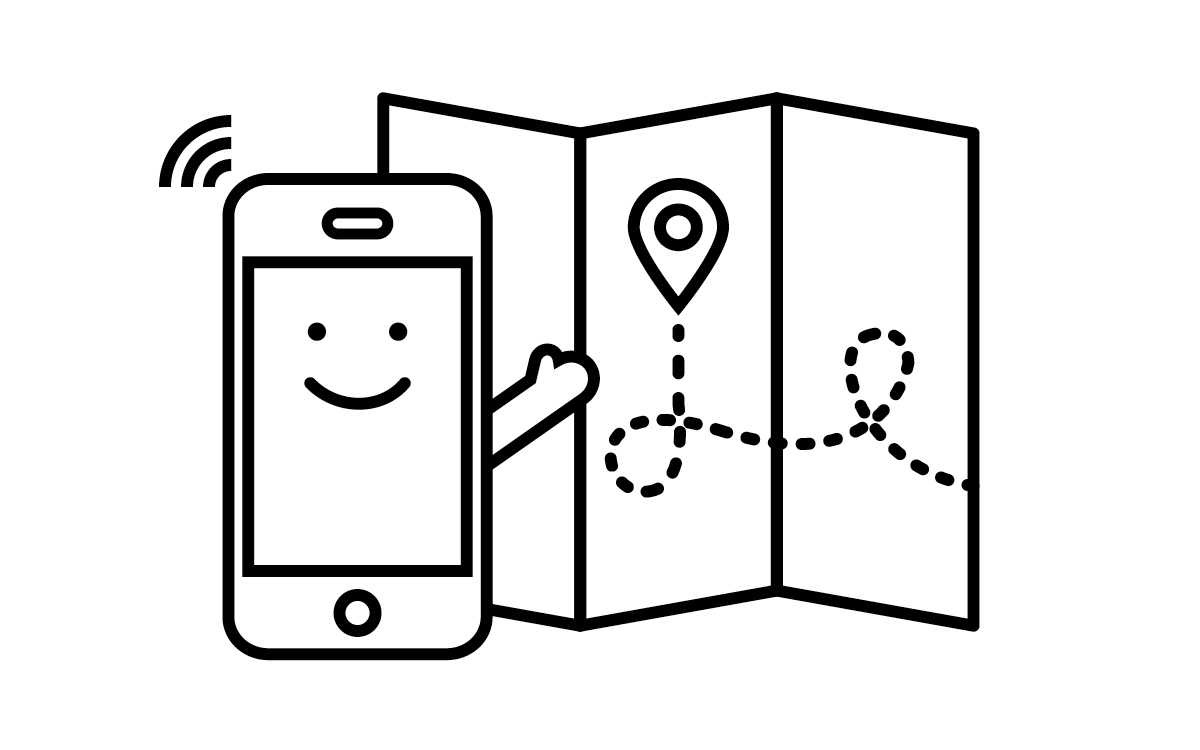 Join fellow app entrepreneurs for a event with the leaders who are successfully using place-based technology and design to make their apps a vital part of a users’ everyday life.