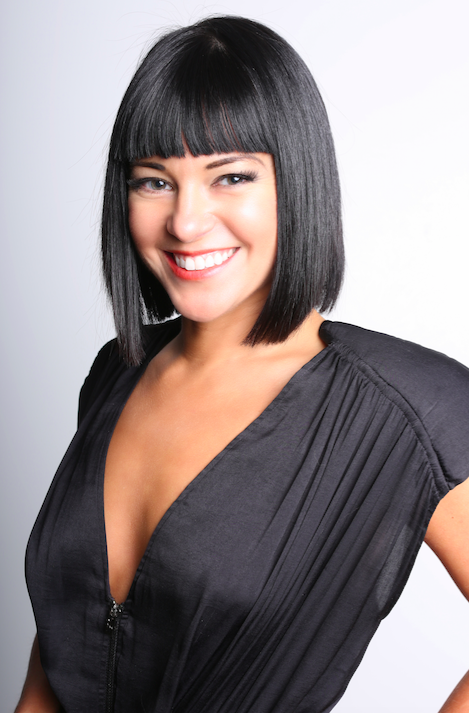 After earning the reputation of an expert marketer, leader and brand builder in the luxury industry through 13 years in publishing, Anne M. Owen brings her passion for conscious living back to her hometown with the launch of OWEN + ALCHEMY. As publisher of Miami magazine, Modern Luxury Brides South Florida and the Caribbean, Miami Charity and Social Datebook, Official Guide to the South Beach Wine and Food Festival, and Chicago Social Brides, Owen has also spent time at Cosmopolitan andCosmoGIRL! magazines, and as Director of Front Desk magazine. Owen’s publishing career has taken her to major markets including New York, Chicago and Miami, and has allowed her to work with some of the top innovators in the health, beauty, wellness, culinary and hospitality industries. During her time at Modern Luxury Media, Owen established herself as a savvy leader, overseeing the most successful launch of a new title, setting the record for most profitable launch of a regional title—and most recently as group publisher in the Miami market—she grew Miami to one of the company’s most successful markets with a gross revenue of over four million dollars. As the daughter of a physician, health and the science behind it has always been important to Owen. However, it wasn’t until a 2004 trip around the world that Owen fully realized her passion for the ideas of preventative medicine and responsible living. Over the past decade, Owen has witnessed the astounding benefits—both on the individual and community-wide levels—that this lifestyle creates. Owen was a member of the Miami Advisory Board for Common Threads, a committee member for the Miami Science Museum, Fairchild Tropical Gardens, and many other organizations. She is a vegetarian with occasional pescatarian tendencies, a dedicated Ashtanga Yoga practitioner, a religious juicer, and an advocate for all things natural.