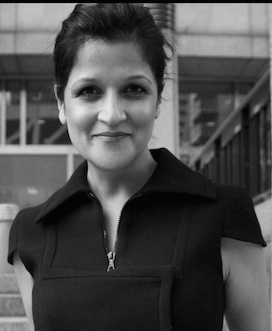 Anjali Kumar is an idea acupuncturist, lawyer, designer, traveler, writer, and explorer. In slightly more official terms, she is the General Counsel and Head of Social Innovation at Warby Parker, a transformative lifestyle brand offering designer eyewear at a revolutionary price while leading the way for socially-conscious businesses.

Anjali was Senior Counsel at Google NY, where she was a commercial and product attorney on areas ranging from Google X to advertising technology to YouTube. She also curated the @Google speaker series, bringing Googlers around the globe face-to-face with some of today’s most prominent thinkers. Pre-Google, Anjali was General Counsel at Acumen Fund, an attorney at Shearman & Sterling and led strategic planning at Robin Hood Foundation. She is currently an Adjunct Professor at Fordham University and served as a board member of ISSUE Project Room.

Anjali is at work on a book called "From Google to God", as well as a feature-length documentary based on the book and in collaboration with Russell Simmons and Madeleine Sackler. She is also the co-creator with Questlove of the forthcoming web series "Questlove Presents: Slightly Reserved with Anjali Kumar". She has also designed a handbag line featured in Vogue and on Sex and the City. She earned her BA in Biomedical Ethics from Brown University and her JD from Boston University School of Law, and lives in New York City with her husband, Atul, and daughter, Zia. 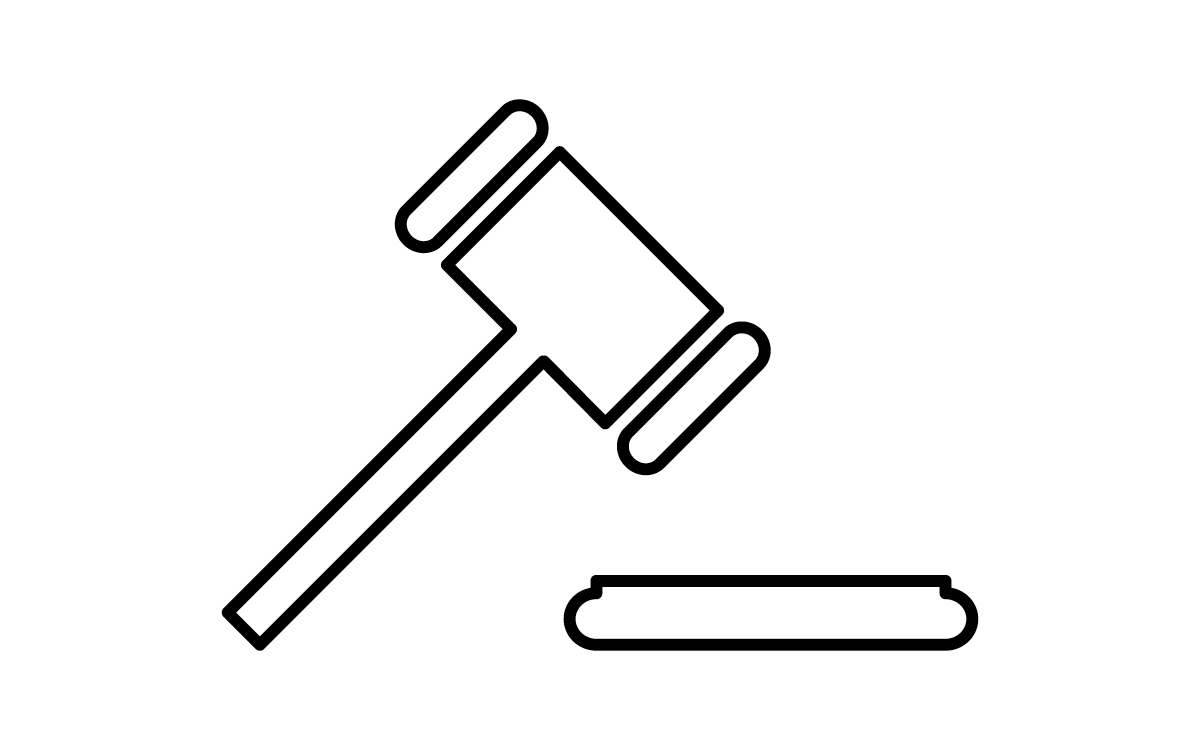 Inside Job: Making the Move from Law Office to Startup Office

This informative panel featuring General Counsel professionals from some of the most successful startups will help lawyers and law students navigate the startup scene. 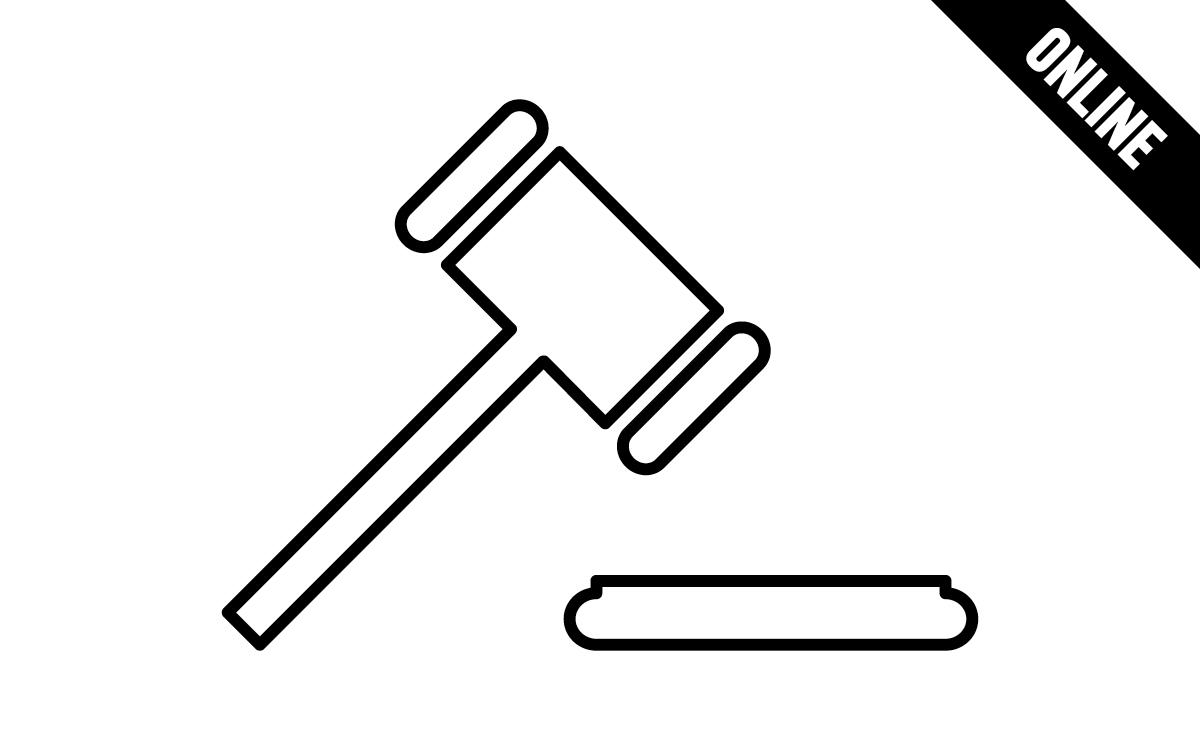 Making the Move from Law Office to Startup Office

Join our panel of General Counsel professionals from some of the most successful startups, here to help lawyers and law students navigate the startup scene.