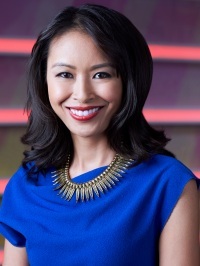 Angie Lau is a multi-award winning journalist who anchors Bloomberg Asia's flagship program First Up, a fast-paced two hour show that sets the agenda ahead of the trading day throughout Asia.

With more than 16 years' experience, Angie came to Hong Kong from Bloomberg's Chicago bureau where she covered markets and business stories from the Chicago Board of Trade. Prior to joining Bloomberg, she was the consumer reporter and anchor for the ABC affiliate in Cleveland, Ohio. While at WEWS-TV she won the Ohio Excellence in Journalism Award for In-Depth and Investigative Reporting.

Angie is a Correspondent Governor at the Foreign Correspondents' Club of Hong Kong. She is also a member of the Asian American Journalists Association (AAJA) and was the co-director of AAJA J-Camp, which teaches journalism to scholarship students.

Born in Hong Kong, Angie received her degree in journalism from Ryerson University in Toronto, Canada. 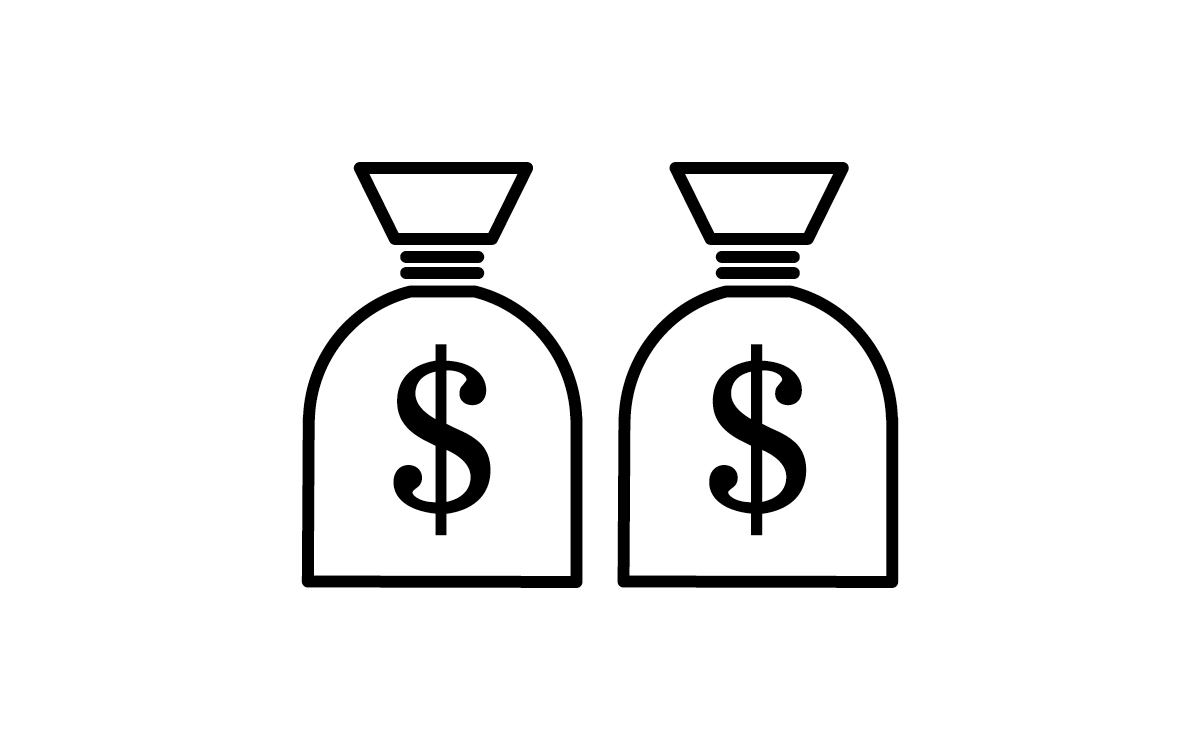 Join us for a three-part series on tech investing, hosted by Bloomberg, Compass Offices and General Assembly.