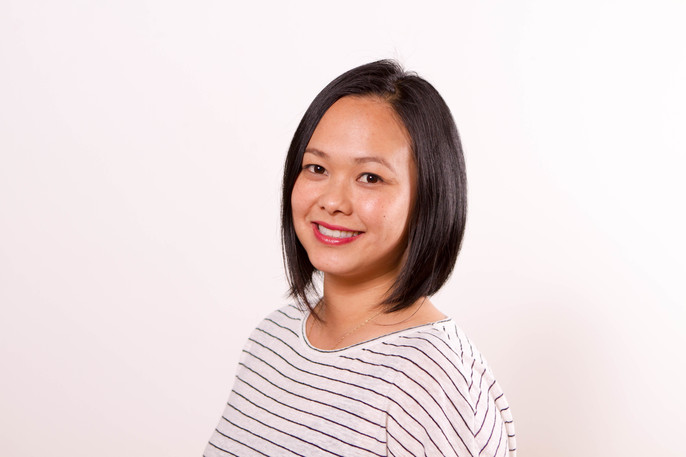 Angela is an Interaction Design Director in Method's San Francisco studio where she has delivered thoughtful design solutions since 2008. She believes that in order for companies to evolve and succeed, we must have the same depth in understanding businesses as we have empathy for users. This ideology combined with excellence in design thinking brings the balanced perspective needed to create experiences that positively impact how users interact with brands and products.

A San Francisco native, Angela has lived in the Bay Area most of her life and knows it will always be home, but compliments that grounding with a love for travel. She believes that each new place brings fresh perspective and renews her appreciation for how diverse, yet similar, cultures are around the globe. She plans to master the art of traveling with children and hasn't let having two little ones slow her down (yet).