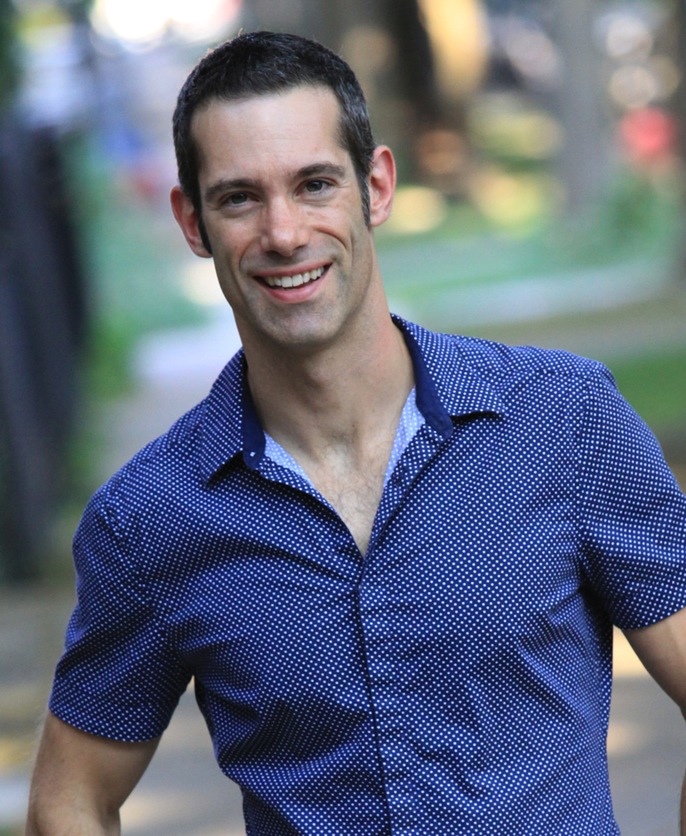 Andy Eninger is a playwright, actor and director. He has performed for Second City on NCL Cruise ships, as an understudy for Second City’s Mainstage, and in touring productions for Second City Communications. Andy has taught improv and sketch courses for the Second City Training Center since 2001, and is a founding member of GayCo Productions, which began life as a GLBT outreach of Second City. He was also a founding member of Chicago Comedy Company and The Playground Theater. He is the After-Dark Award winning composer of Bandgeeks: A Halftime Musical, which he also directed. Andy’s solo improv show Sybil has been seen across the country, and most recently in Amsterdam and London. He is currently completing a book about Solo Improvisation. 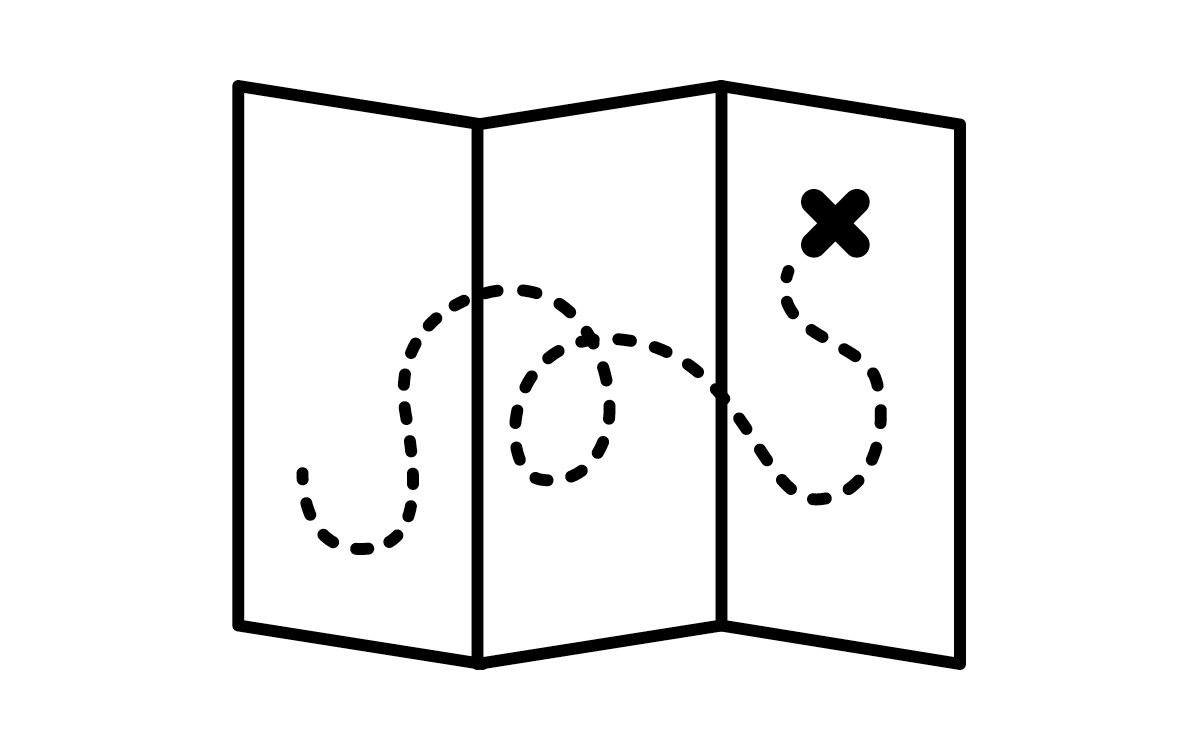 Remaking Me: A Conversation on Career Change

We’re joining forces with SheSays Chicago to bring together a panel of women who have successfully realized their strengths, followed their dreams, and pivoted their career.