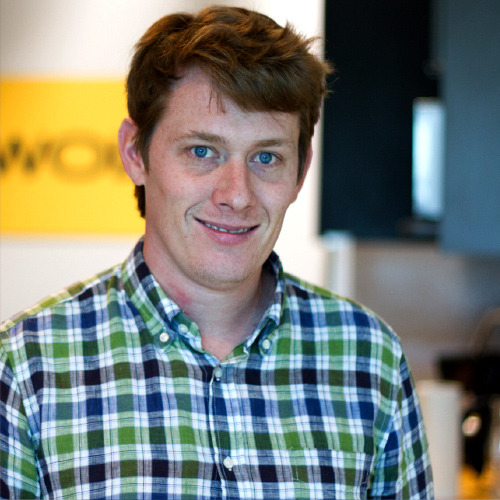 Andrew Walker is the CFO of Midroll Media, owner of the Earwolf and Wolfpop podcast networks and Midroll, podcasting leading sales and monetization platform. A member of the company’s management since June 2013, Andrew has been instrumental in creating and executing the company’s growth strategy including playing key roles in the development of The Midroll and Wolfpop. He also knows the value of podcasting advertising and holds the distinction of being Earwolf’s first advertiser.

Prior to joining Midroll Media, Andrew was co-founder and CFO of Prediculous Inc, a social gaming platform that developed branded games for Subway, Allstate, UPS, Black Entertainment Television, and Burger King. Prediculous was a member of TechStars’ 2013 Boulder class and was acquired by Sporting News in 2013.