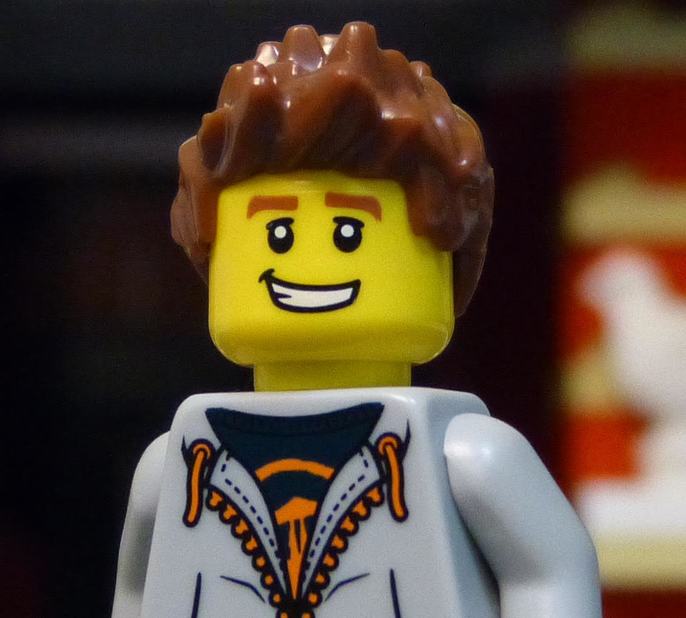 In 2013, CheepJokes joined Instagram. Initially believing the platform would provide him with an opportunity to attract and migrate viewers for his short films across to YouTube, he quickly found a thriving LEGO community and branched out into LEGO photography and comics. Within six months of being on the platform, CheepJokes was commissioned to produce advertising content for Regal Cinemas in the US and it was at this point, he realised there could be more to his bad jokes than just a hobby. Since then, CheepJokes has toured Australia presenting how to make stop motion films and cartoons at LEGO conventions and has produced social media content for brands across the world. His LEGO collection has also grown exponentially much to his wife's dismay. 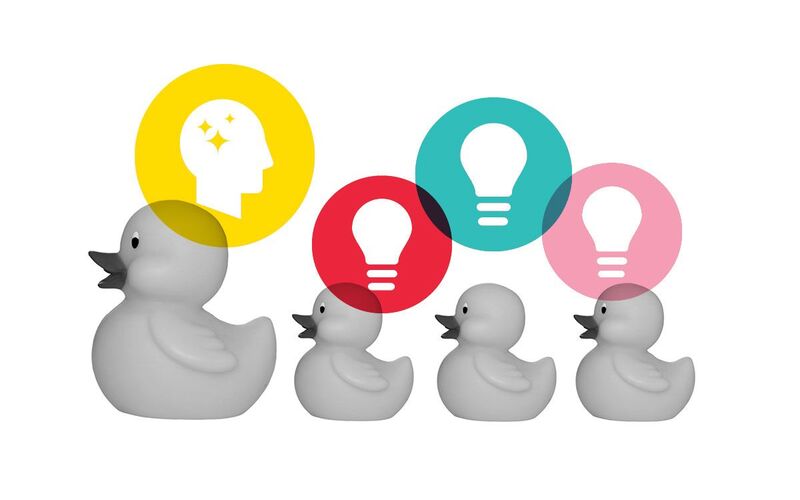 Social Media Influencers: Market Your Brand to the Masses

General Assembly have teamed up with TRIBE to present a panel discussion around 'Authentic Advocacy'- the relationship between brands & influencers to boost your brand's exposure.