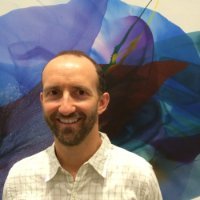 Andrew Kutchera’s work focuses on identity, branding, typography, usability, and print publications. He has held positions at the University of Southern California and and the YMCA of Los Angeles. He has also consulted on graphic identities for Workbook and Hillstone Restaurant Group (Houston’s, Bandera, Gulfstream), among others.

Kutchera currently serves as Senior Lecturer of Design at University of Southern California’s Roski School of Art and Design. He was named an Outstanding Instructor in the Arts at UCLA Extension in 2009. Kutchera was a featured speaker at the Adobe Headquarters during the AIGA San Francisco Design Week in 2013. He also works for Adobe in two capacities – as member of the Prerelease Community, beta-testing new software, as well as managing the Adobe Illustrator Group Los Angeles, where he dreams up events that promote new Adobe technologies and engender a sense community for Los Angeles-based designers.

Kutchera earned his BA in Art History and Spanish from Lawrence University and his MFA in graphic design from California Institute of the Arts. 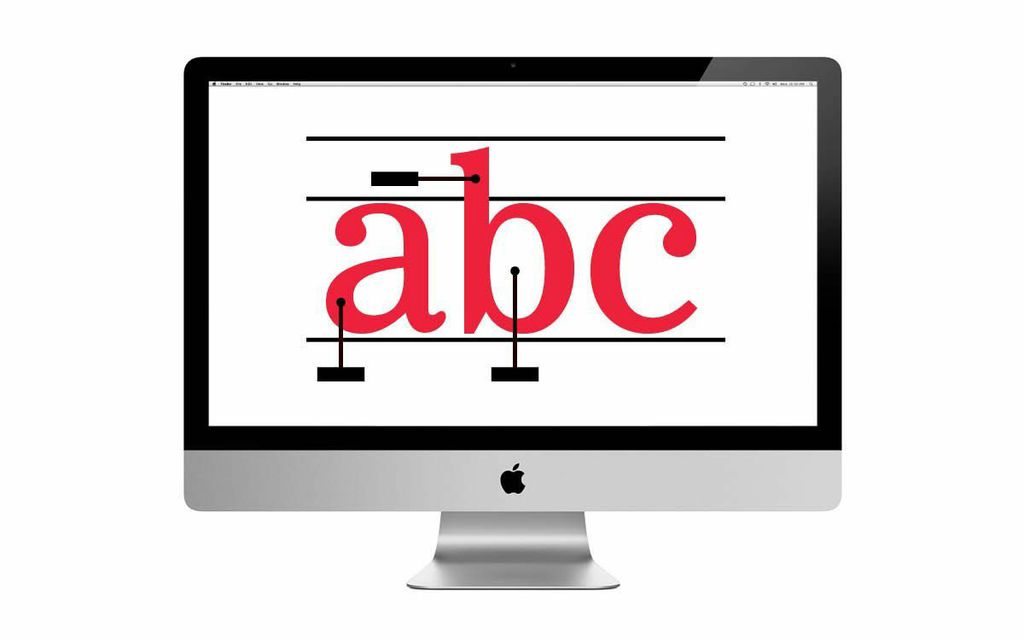 Typography in a Starring Role

A lecture about the power of choosing appropriate typefaces and using them in the most adept way.