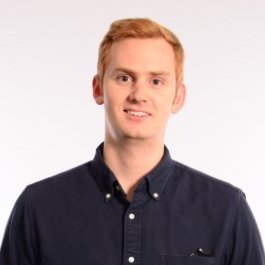 From playing with legos to pulling apart his parents' appliances, Andrew has been a lifelong builder and problem solver. During his time at DePaul University he studied Spanish and following college he served in the Peace Corps in Ukraine. His interest in solving problems and puzzles of all sorts turned professional after a project at Warby Parker led him to get his hands dirty with the company's content management system. From there he decided to pivot his career toward web development and came to GA as a student in the Software Engineering Immersive, hungry to learn how to build apps from scratch. He now teaches in that same program. In his free time, Andrew enjoys cultivating his photography skills and traveling. 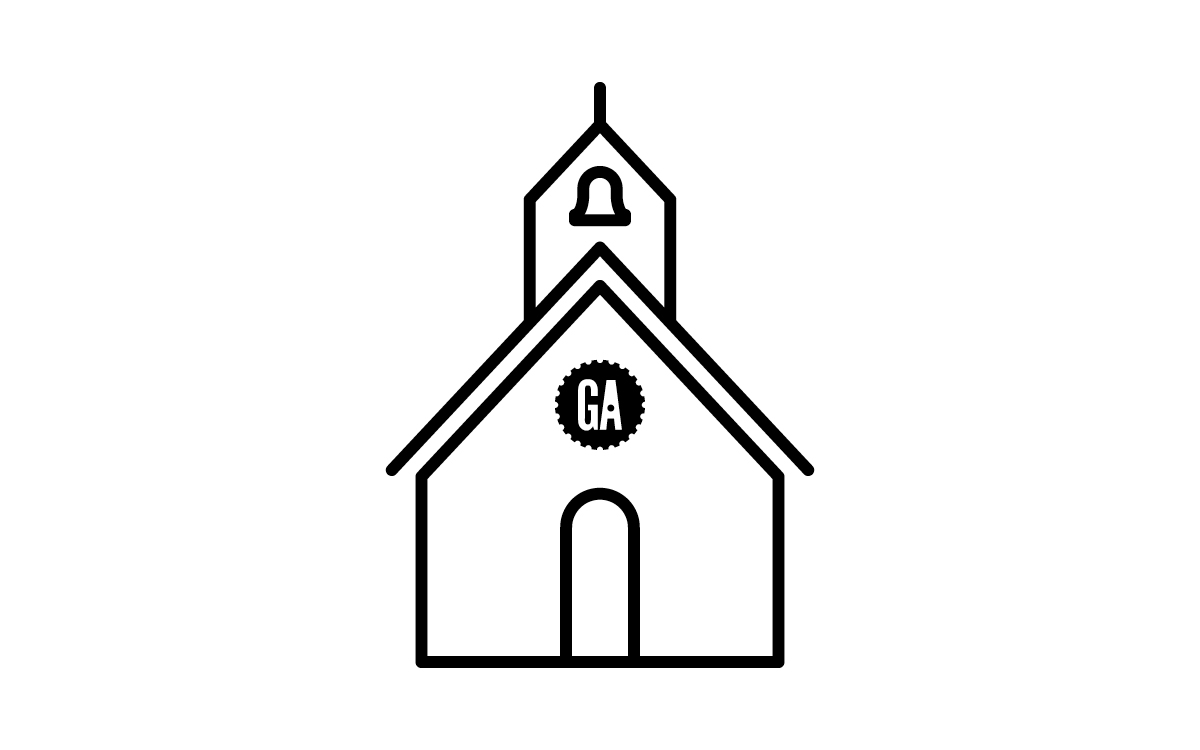 General Assembly is hosting an instructor panel for prospective instructors and those who’d like to learn more about teaching opportunities.