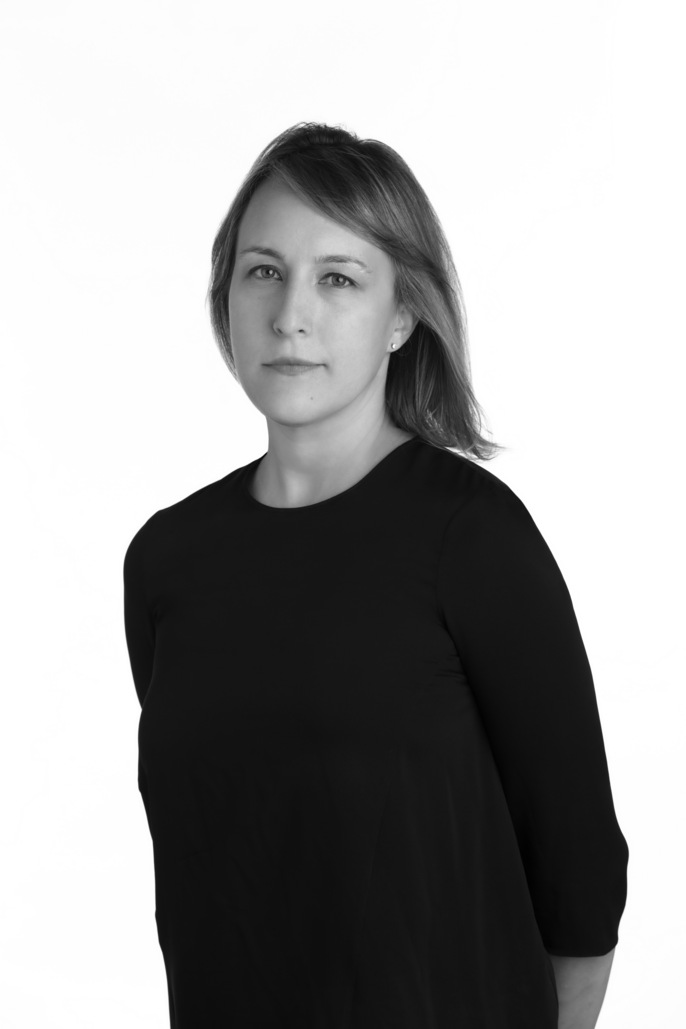 Anastasia Khoo is the Marketing Director for the Human Rights Campaign. In this capacity, Khoo has overseen consistently innovative organizational marketing strategies--driving forward HRC's work in the areas of digital media, advertising and public relations.

Nowhere has this leadership been more notable than in the record-breaking "red equal sign" campaign in 2013. As historic marriage equality cases reached the United States Supreme Court, Khoo developed a strategic campaign to give HRC supporters an opportunity to show their support for marriage and be a part of history by changing their Facebook profile picture to a red-and-pink version of the HRC logo. In just a few short days, as many as 10 million people used the image on social media--including celebrities, major corporations and leading politicians. The logo was named 2013's "Symbol of the Year" and Facebook declared the campaign the most successful viral effort in the site's history.

Khoo is a widely-sought commentator on marketing and digital media issues giving interviews in a wide variety of publications including The New Yorker, Washington Post, Stanford Social Innovation Review and Marketing Power. She’s given celebrated presentations at conferences like The Guardian’s Activate London Summit, Mashable Social Good and SXSW. And she continues to volunteer her time to share what she’s learned with other socially-minded nonprofits and brands.

Prior to joining HRC, Khoo spent six years in the environmental movement with Greenpeace developing its communications and brand strategy as well as collaborating on a variety of high-profile corporate and grassroots campaigns. She has a bachelor's degree from Dickinson College. 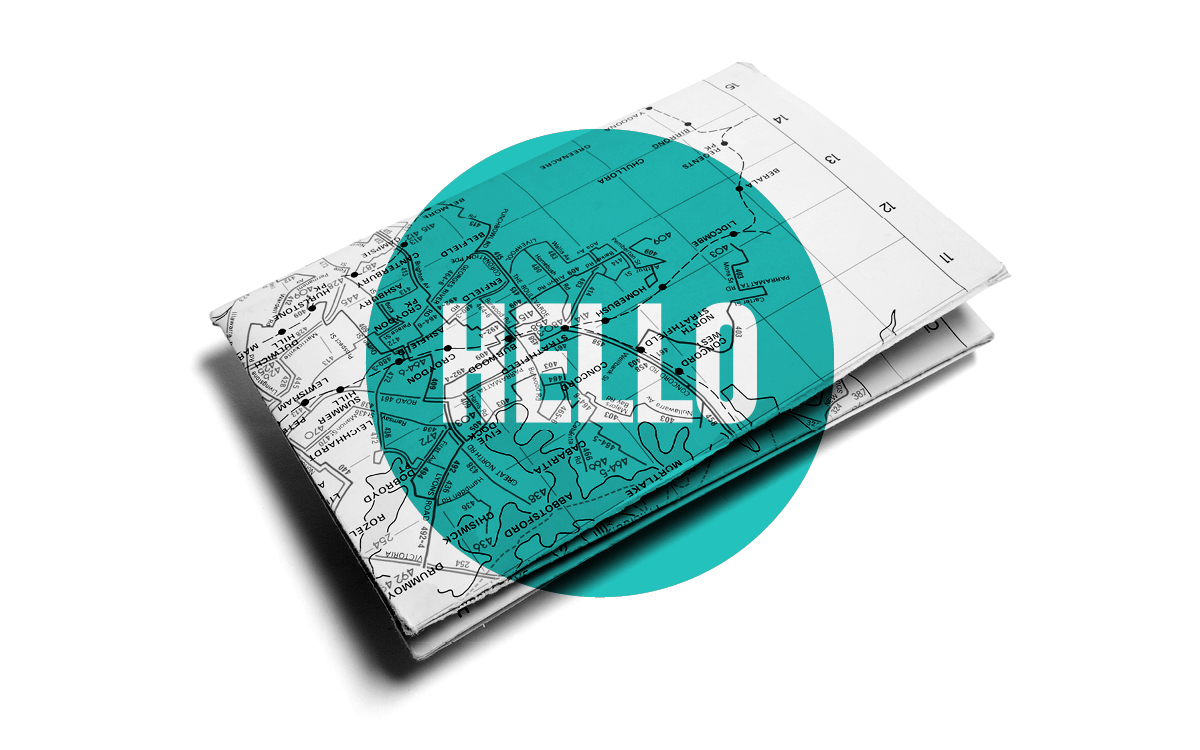