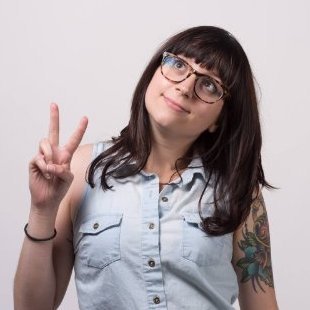 Amy Nicole Schwartz is a designer specializing in interaction, branding and illustration. She is currently the Creative Director at Cards Against Humanity. She is also the founder of Liminal Space, a design initiative that promotes experimentation, community, and dialogue within Chicago’s thriving design, art, and technology scenes. As an adjunct faculty member at DePaul University, she strives to break down the classroom walls, creating opportunities for students to connect deeper with practicing designers, leading agencies, and local design happenings.

Amy was the recipient of AIGA Chicago’s What’s Next grant, which supported Liminal Space initiatives. She is the winner of AIGA’s Command X 2015 live design competition and was also named one of AIGA NY’s Fresh Blood 2014. She speaks frequently at conferences and universities, and her work has been published in Frame Publishers’ Masterclass: Graphic Design and on Brand New.

Before working at Cards Against Humanity, Amy worked for several agencies and start ups, including gravitytank, dscout, Bright Bright Great, and Leo Burnett Detroit. As an active freelancer, her clients have included the Google and Cranbrook Art Museum.

Amy has an MFA from the Cranbrook Academy of Art and a BA from DePaul University. 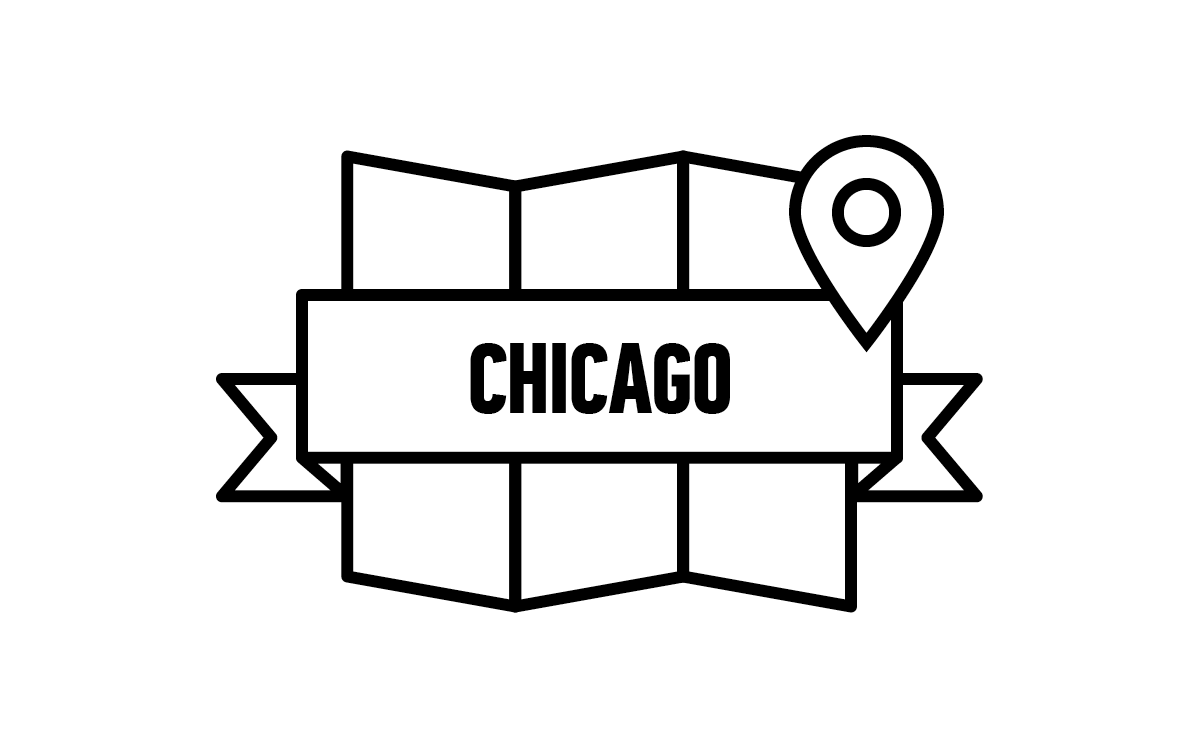