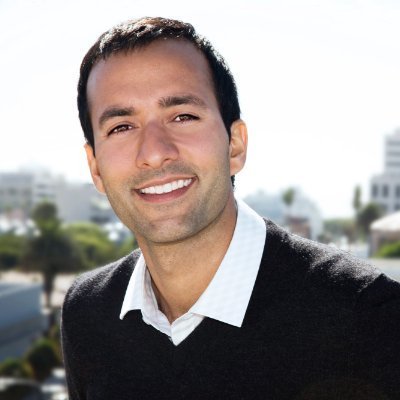 Amit drives Gravity's strategy and execution. He was formerly the Chief Operating Officer of MySpace, where he led operations, business development, and strategic partnerships. He was an early MySpace employee, where he oversaw the development and growth of MySpace Music and MySpace Mobile. While Amit was COO, MySpace rose to 125 million users and was profitable with nearly a billion dollars in revenue. Amit studied Mechanical Engineering at Stanford. He grew up in a small farm town in South Dakota with dreams of starting an innovative tech company.

Gravity's mission is to “Personalize the Internet.” The foundation of their personalization engine is a framework called the Interest Graph, which is the set of things you care about and how much you care about them. They generate interest graphs and apply them for personalization throughout their growing network of sites and apps. Gravity was acquired by AOL in January 2014. 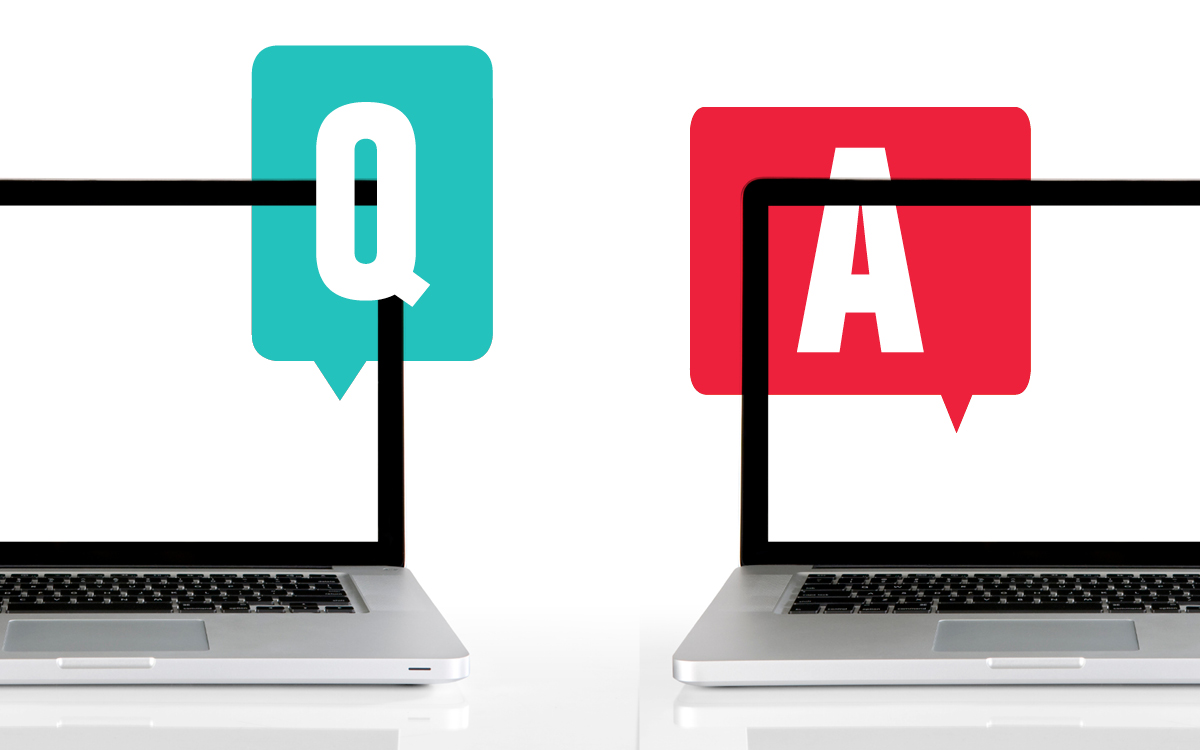 A 1-on-1 interview series with Mark Suster featuring founders, investors and industry leaders.