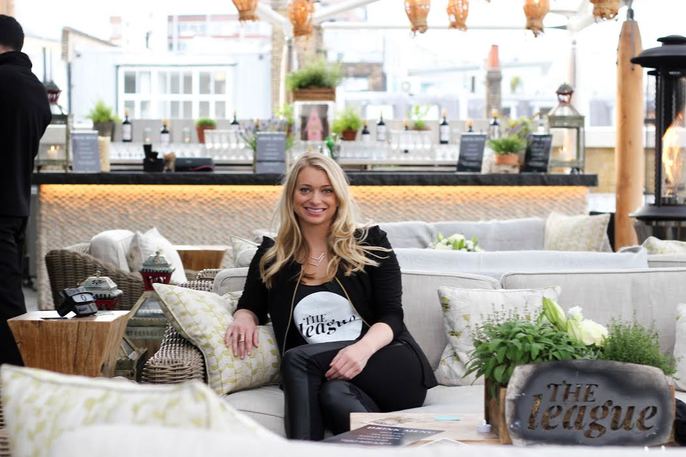 Amanda Bradford is the Founder & CEO of The League, a dating app that combines data and social graphs from both Facebook and LinkedIn to offer more privacy (coworkers and connections are blocked), more context (linkedin and facebook information is displayed), and a curated community of ambitious singles who want a partner that shares a similar drive. After graduating from Carnegie Mellon with an engineering degree, Amanda worked at both Salesforce and Google in a variety of technical and product roles before attending Stanford Graduate School of business, where the idea for The League was born. The League raised $2.1M in seed funding in January 2015 and is only available in New York and San Francisco at this time, but has over 100,000 people on their waitlist eagerly waiting for The League to launch in their city. 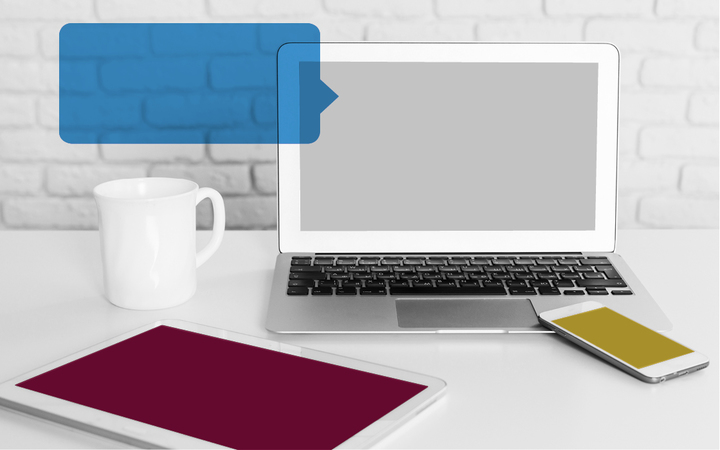 This engaging speaker series examines how technology impacts — and will continue to impact — the way we live, work, and play.