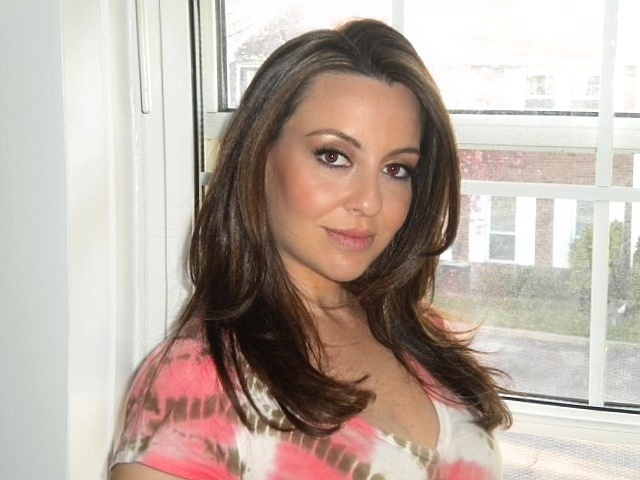 Allison Kugel is the Creative Director of the Public Relations and Social Media Firm, Full Scale Media. Her prolific public relations career has included client bookings and media placements in/on: Good Morning America, CBS’ The Talk, The Huffington Post, The Wall Street Journal, People Magazine, Fox Business News, MSNBC, the Sirius XM radio network, and many more. In addition, Allison is an acclaimed, syndicated journalist with close to 200 published celebrity and newsmaker interview feature articles to her credit. Her articles and essays, as well as her interviews with newsmakers have been re-published and excerpter by a variety of periodicals and TV networks. Some people she has profiled for syndication include: Ron Paul, Ralph Nader, Jenny McCarthy, Kristin Chenoweth, Mike Tyson, Shaquille O’Neal, and Dr. Sanjay Gupta. 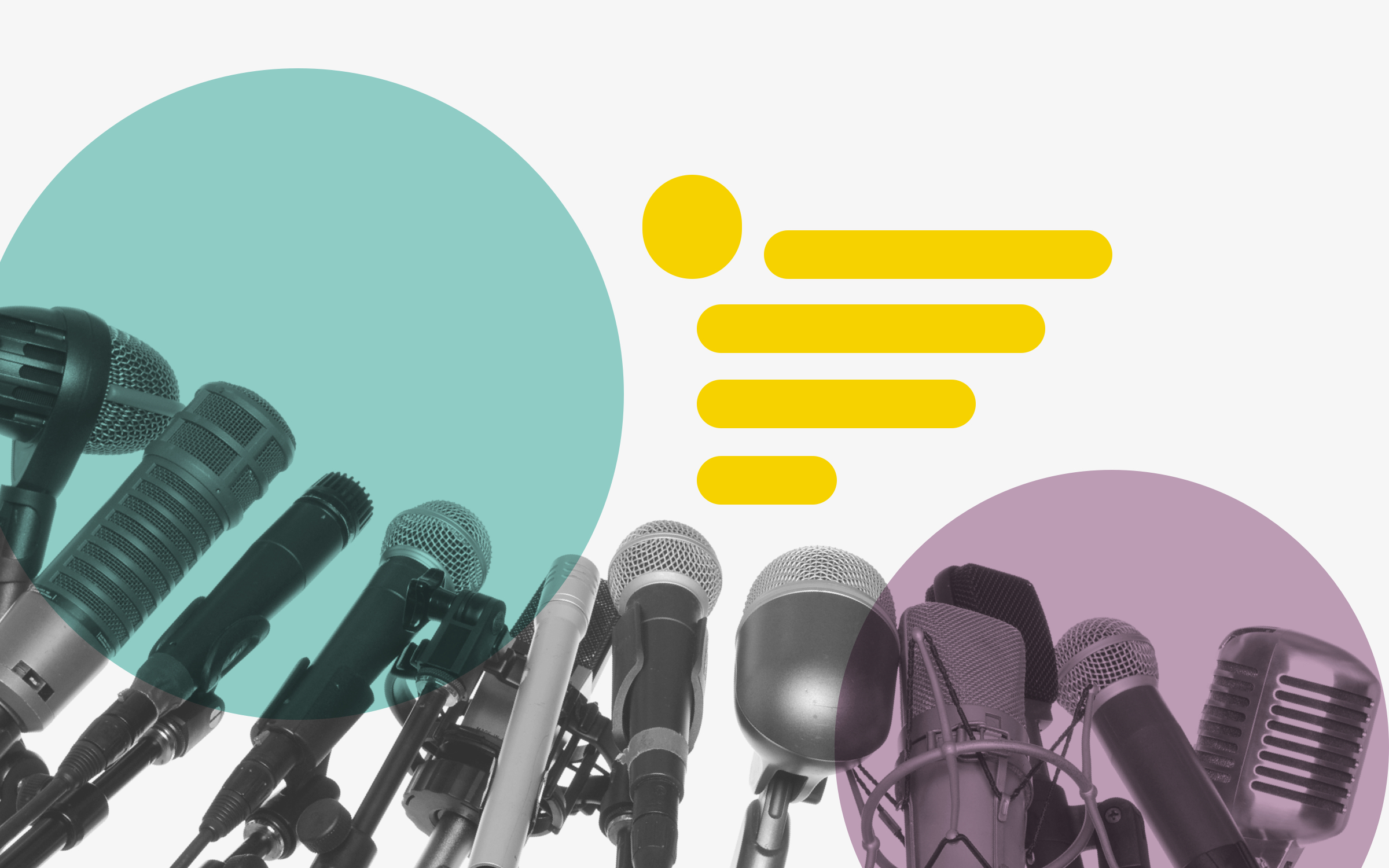 Learn the fundamentals of public relations and how to apply them to your business.