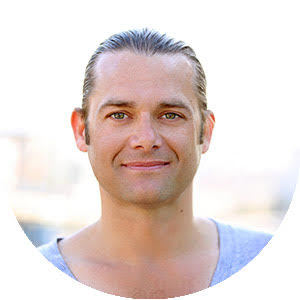 Allen Hurff is an entrepreneur, technologist, and expert in scalability. Allen is an advisor for several LA startups focused on mobile, deep learning, and embedded systems. Allen is the former EVP of Engineering for MySpace. Between 2004 and 2009, Allen grew the initial founding team of 12 to over 240 employees in 14 offices worldwide. In early 2008, Allen launched MySpace’s initial foray into mobile. Allen spearheaded efforts to be one of the first US companies to release mobile apps in the Korea, Japan, and China. In 2010, Allen co-founded Pose, a ‘SoLoMo’ iPhone, IPad, and Android fashion app funded by Upfront & True Ventures. Allen is a board member for LA Makerspace. 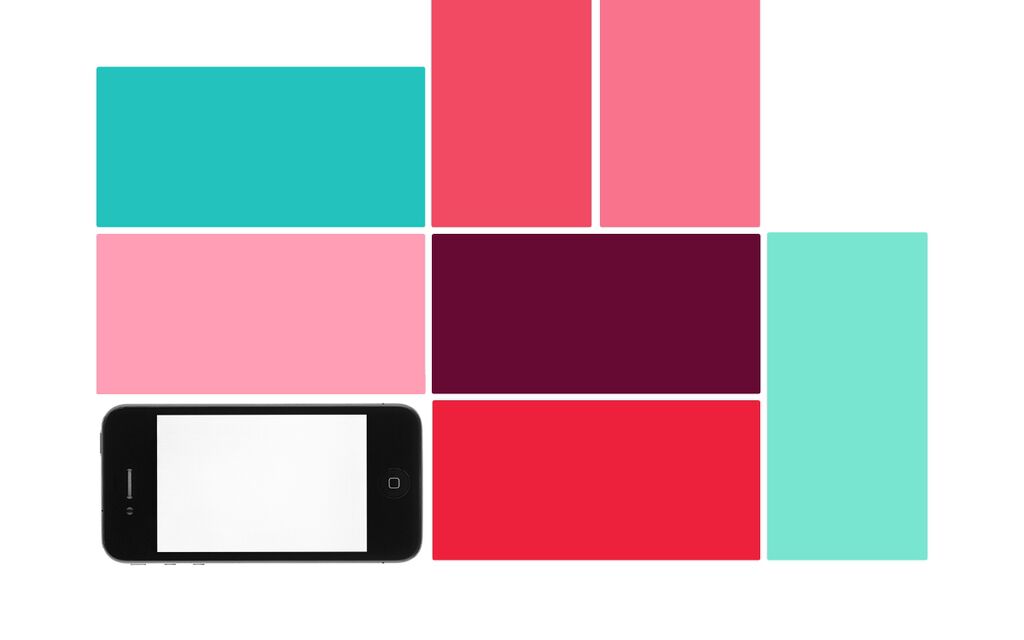 Eli Portnoy, co-founder of ThinkNear, will lead a candid discussion on how he sold his company earlier this year for $22.5M in 18 months.