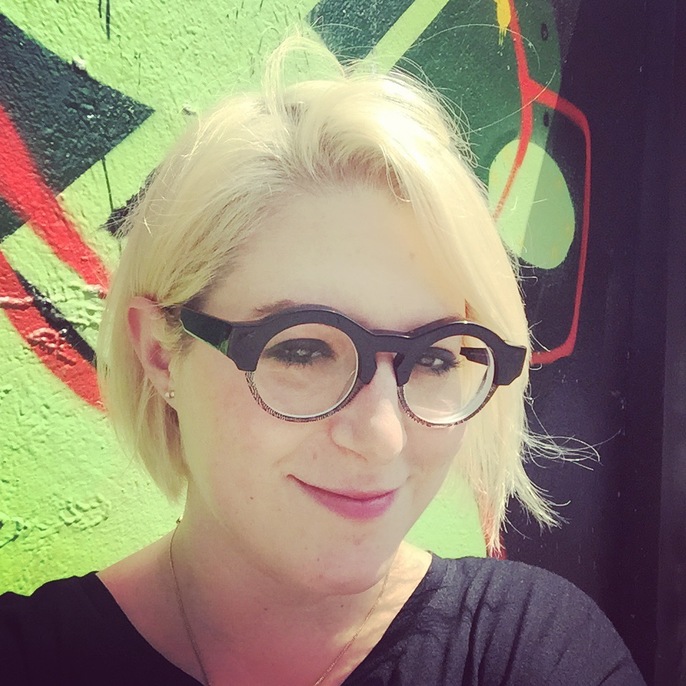 Alison Taffel Rabinowitz has been going after her dreams jobs since the age of 9, when she landed her first media job as a movie critic on CNN's award winning weekly news program, "Real News for Kids." She moved to New York in 2005 and began her career developing promotional efforts, integrated marketing partnerships and branded content strategies for brands such as Inc., Rolling Stone, Us Weekly, Men's Journal, Travel + Leisure, Food and Wine and MTV. She mentors ambitious females throughout the country and loves helping both young and experienced women advance their careers and live their happiest life. She has taught at General Assembly, The Startup Institute and Miami Ad School's New York campus. She recently spoke at Cole Haan's Inspiration Weekend and Pandora's Womens' Day. She also frequently visits The University of Georgia’s New Media Institute to judge student capstone projects and give lectures featuring career advice from the trenches of both the corporate and startup landscapes. Alison was on the Founding Team of Open Me, a greeting card startup in partnership with Threadless. Most recently, she served as the company’s Head of Brand, Marketing, and Communications with a mission to change what thoughtful meant in the digital age. Open Me was acquired by Rowl in April 2015. Today, Alison consults for startups and publishing companies, while also working on her dream of writing a New York Times Best Seller inspired by the cracks between "faking it til' you make it and "don't be scared to fail 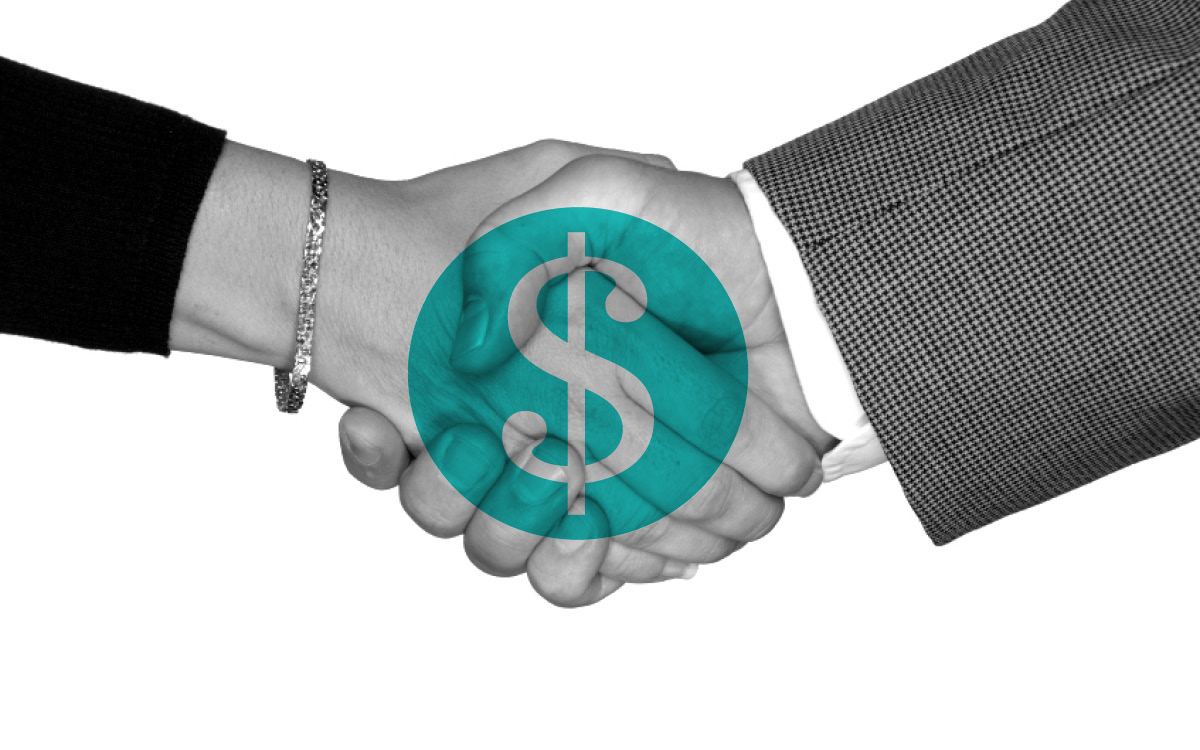 Break Through: Cracking The Glass Ceiling

This class is for women who want to learn how to tell their own unique brand story to help launch their careers & earn a competitive salary.