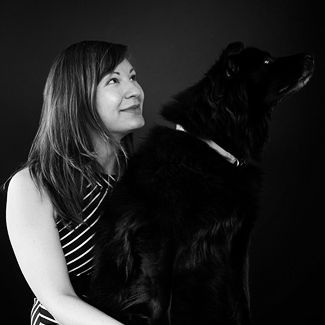 Ali Felski realized long ago that her true love, other than chocolate, was design. In an effort to pursue a design career she fled the tundra of Northern Michigan to the deep south where she attended the Savannah College of Art and Design. After graduating she worked in an array of environments ranging from advertising agencies to the strict confines of the Government. It is because of this that Ali brings with her a wide range of design experiences and perspectives to the iStrategyLabs team.
In 2009, her personal portfolio website won a South by Southwest web award and has since been featured in widely-read Web design publications including Smashing Magazine and numerous other CSS Galleries. In her spare time you can find Ali running around a soccer field or coming up with weird concoctions in the kitchen. 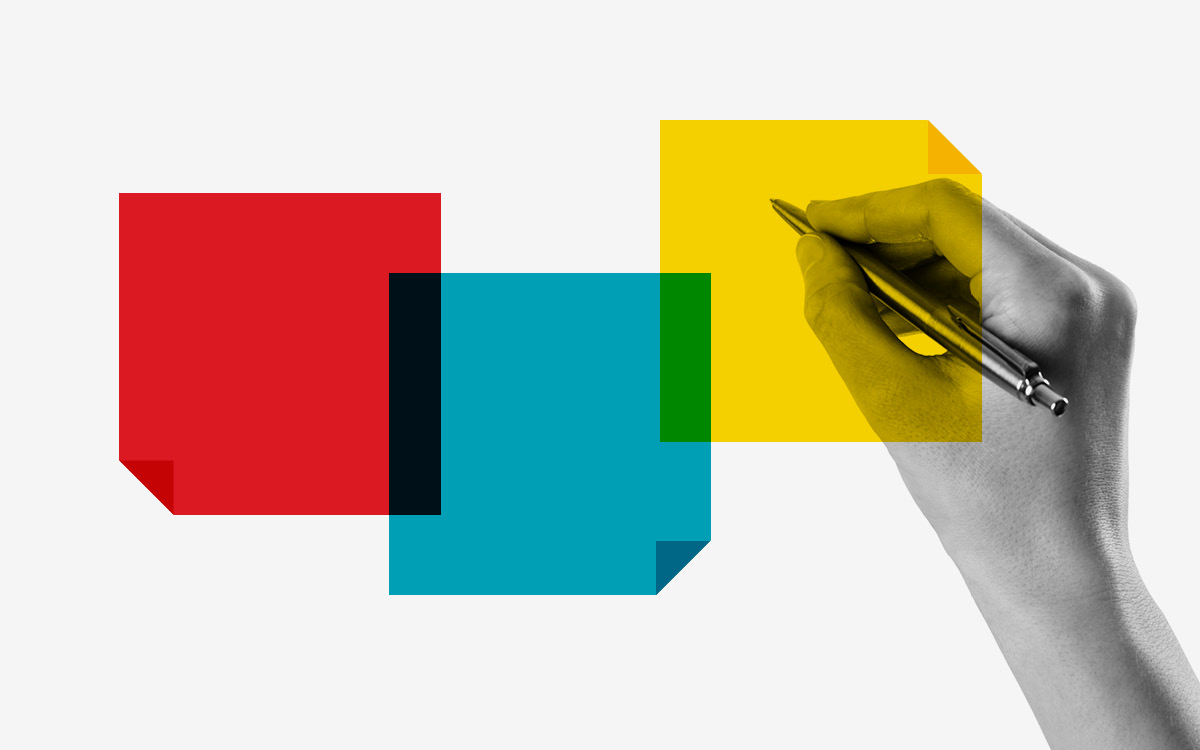 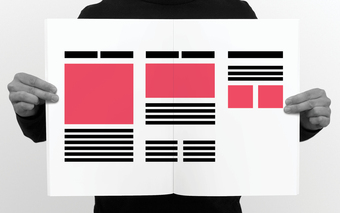 Getting Hired As A User Experience Designer

Looking for a job as a UX Designer? Want to know more about how to get there? Learn the fundamentals of getting hired in the field of UX from an expert on the topic. 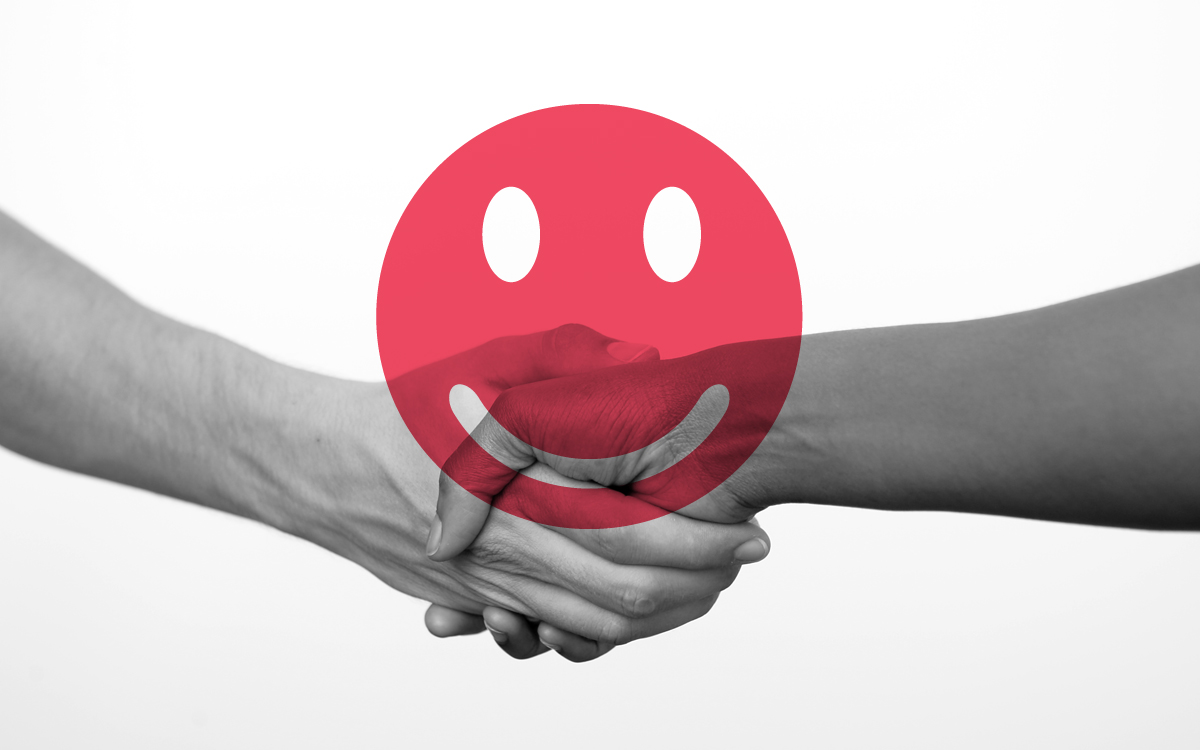 Join us for a panel to learn more about the day-to-day challenges, joys, and perks of being a UX Designer.