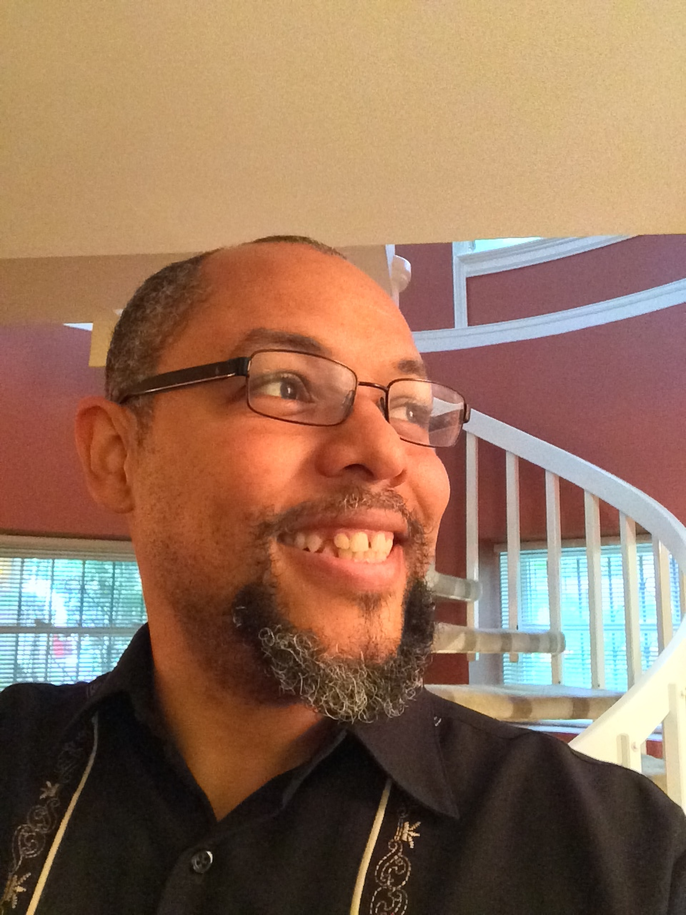 A 16 year web development veteran. Alfonso started his career as a Unix System administrator. This led to him eventually becoming an application developer on the Linux, Apache, MySQL and PERL / PHP stack as well as a Front-end web developer. 16 years on Alfonso's experience has grown extensive and ranges across multiple platforms and technologies. He has a firm grasp on multiple technology stacks ranging from Linux to Mac to Windows and including more than 12 computer languages.

He has worked for established companies and institutions including various startups, the City Colleges of Chicago and the Chicago Public Schools system. He has spent a number of years training with and learning from top developers in the Chicago land area. And is currently focused on Rails, Ruby and the Agile process.

He has a love of Science, Technology and of teaching and believes that anyone can learn to program as long as she or he has the desire to.

His favorite drink is a small hazelnut mocha latte and his favorite show is The Big Bang Theory.