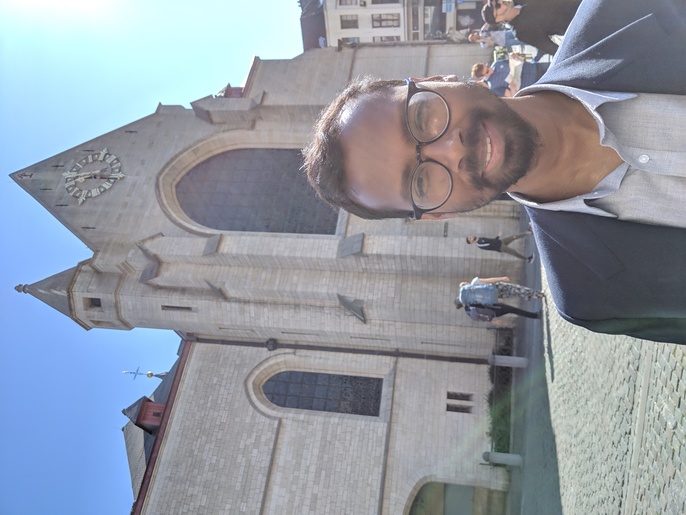 Alex grew up in Toronto and developed an interest in programming at an early age, his first project being a website dedicated to Pokemon in middle school. He initially disappointed his parents by not going to medical school, instead choosing to earn a degree in Computer Science and Mathematics from the University of Toronto. (They have since forgiven him). In nearly a decade of working in industry, Alex has written software for all sorts of companies, big and small, including code that runs in prisons, gold mines, stock market trading platforms, and various web startups.

When he's not experimenting with new coding paradigms, Alex spends his time traveling to new countries. He speaks fluent French. 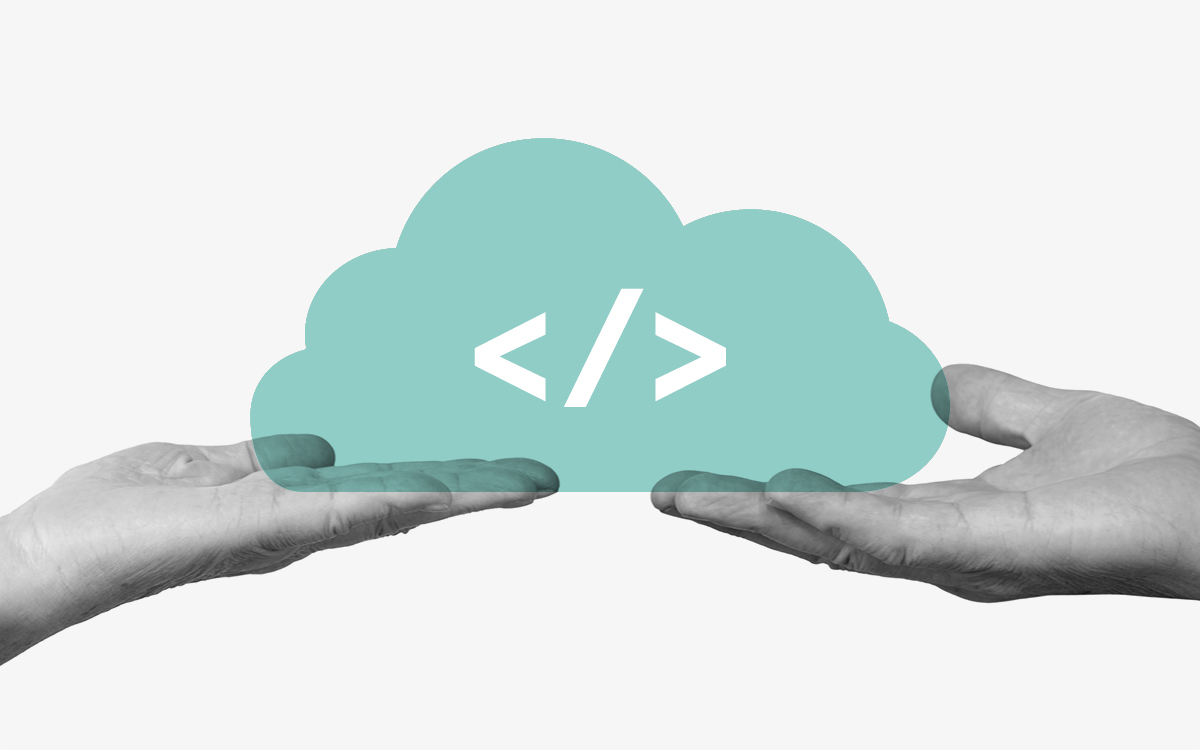 Are you curious about General Assembly's upcoming Front End Course or Web Development Immersive? Come hear from an instructor and about if these courses are the right fit for you.