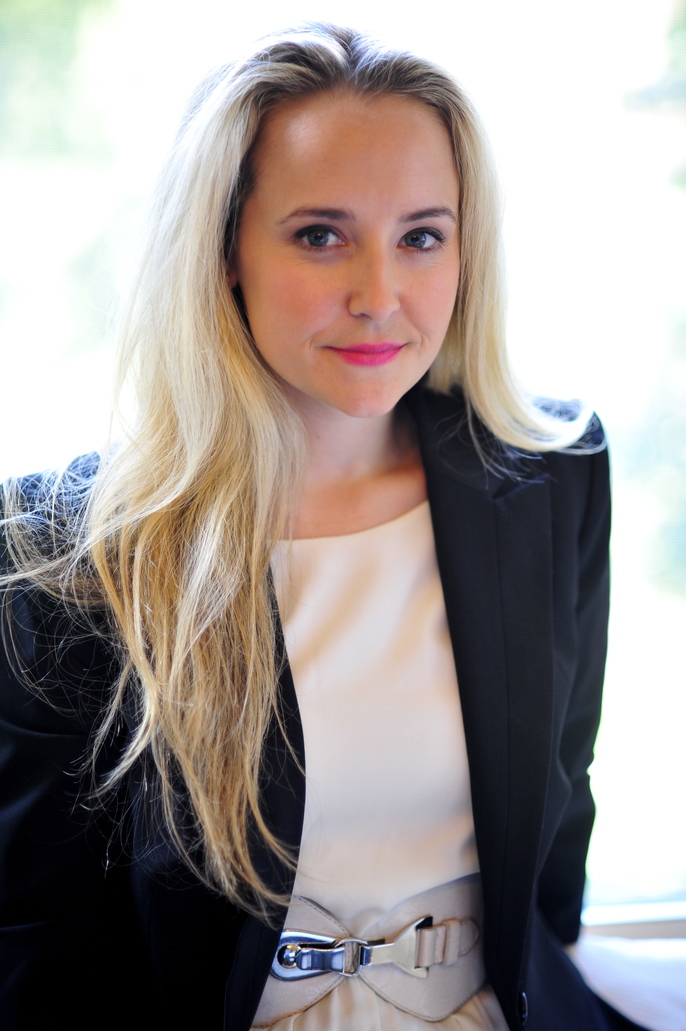 Alexa von Tobel, CFP® is the founder and CEO of LearnVest.com, and the New York Times-Bestselling Author of Financially Fearless. A CERTIFIED FINANCIAL PLANNER™ who attended Harvard College and Harvard Business School, Alexa launched LearnVest to pursue her dream of bringing financial advice to people nationwide. Since then Alexa has raised nearly $75 million in financing for LearnVest, which was acquired in 2015 b

Alexa has been featured in the Wall Street Journal, the New York Times, InStyle, Fast Company, Good Morning America, CNN, Rachael Ray, and more. Alexa has been named as an inaugural member of the Presidential Ambassadors for Global Entrepreneurship, included on Vanity Fair’s Next Establishment list, listed as one of “18 Women Changing the World” in Marie Claire, given a “Genius Award” by Elle, and selected as one of Fortune’s Most Powerful Women Entrepreneurs. She is a columnist for Cosmopolitan and Money Magazine and hosts a weekly radio show on SiriusXM. 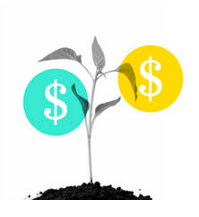 Join LearnVest for an evening of money straight talk. You’ll hear from CEO, Alexa von Tobel, who will share more about the LearnVest Program and you can reach your financial goals.