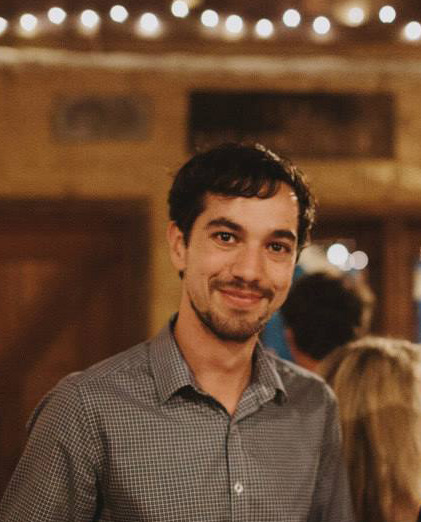 Alex Yabsley has made himself involved in fields around Music and Technology since leaving school that has ended with him working as part of the Marketing team at Yamaha Music Australia. Having developed and honed his skills completing a Bachelor of Music Technology with honours at the Queensland Conservatorium of Music around 2007, Alex then began working for Queensland’s largest Pro-Audio retailer. After a few years dealing with large recording studio installs and technical support for high profile customers such as Powderfinger, Lee Kernigan and more, he moved to Melbourne and joined the Yamaha team.

In his spare time Alex is also known for sometimes making music on a Nintendo Game Boy and organising events to watch people that do the same.