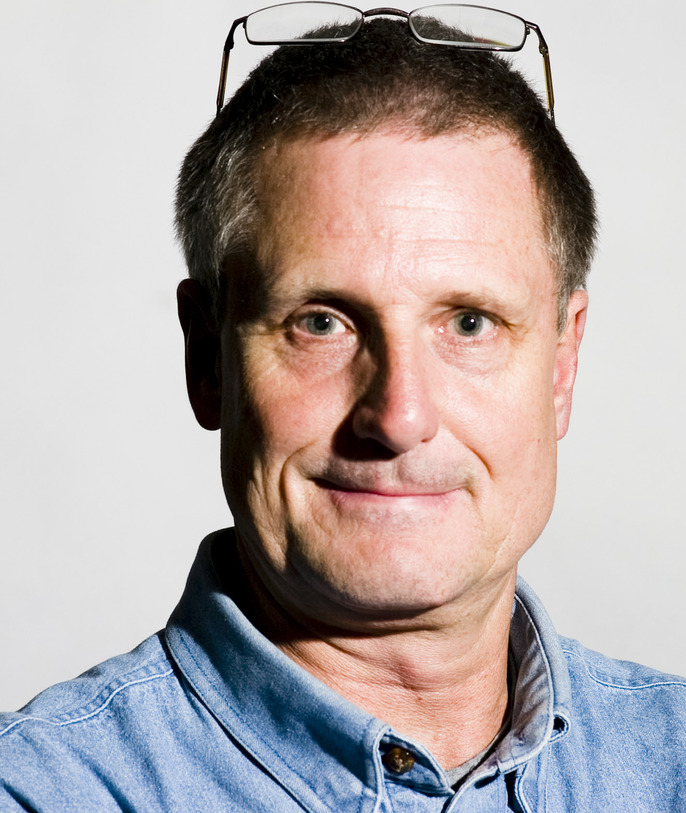 Alan Attwood was born in Scotland and immigrated to Australia with his family when he was four. He has worked as an abalone packer, dishwasher, schoolbook salesman and mail sorter, but mainly as a journalist, specialising in not specialising. In a 35-year career he has written for publications ranging from The Sunday Times, London, to Time magazine and covered events as diverse as the first free elections in South Africa, soccer in Northern Greece, political intrigue in Morocco, a US Presidential campaign and four Olympic Games. Between 1995-98 he was the New York-based correspondent for The Age and Sydney Morning Herald Newspapers. He won a Walkley Award for coverage of Sport in 1998 and subsequently was a columnist for The Age. He is also the author of two published novels, Breathing Underwater and Burke’s Soldier. Since November 2006 he has been Editor of The Big Issue magazine, the national, independent publication sold by street vendors throughout Australia.