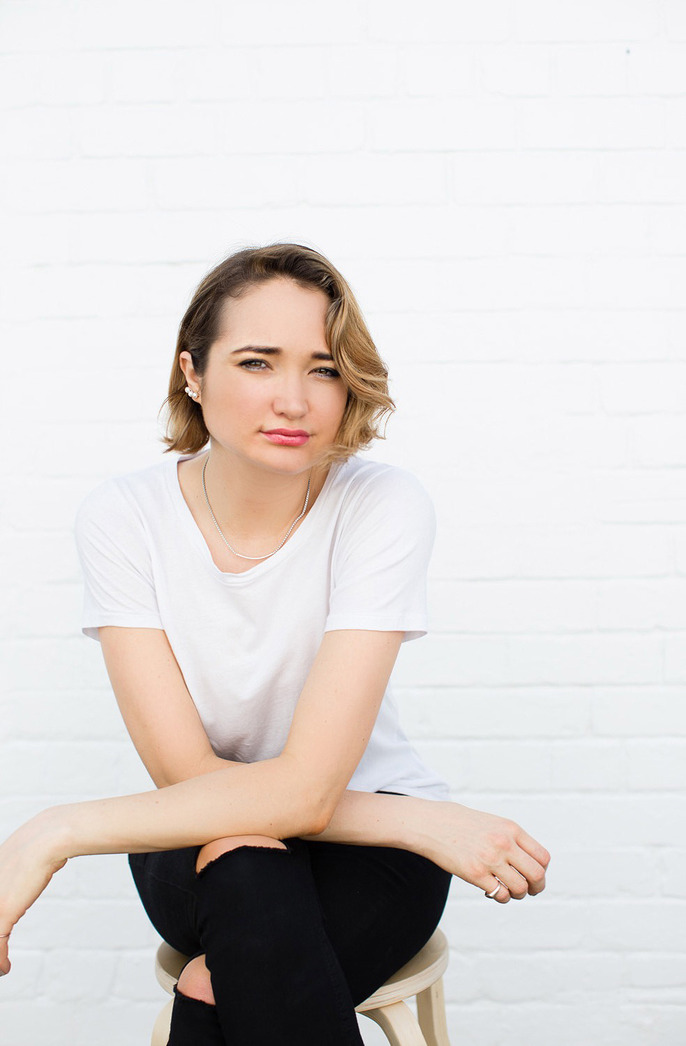 Ainsley Hansen is the Head Designer & Creative Director of the cool and confident Australian label, Hansen & Gretel. Since graduating in 2008 Ainsley marked her foray into the Fashion industry with the launch of her graduate range at 2009’s Mercedes Benz Fashion Week (MBFWA.) The debut collection caught the attention of industry movers and shakers and Hansen found herself working alongside reputed Australian designers Gary Bigeni and subsequently Josh Goot. Their design philosophy & guidance have heavily inspired Ainsley’s own creative vision & design innovation.

In late 2011, Ainsley was appointed Creative Director at Sydney based Street label, August St, where she championed a fresh new design & drove the rebranding of the business. Soon after, Ainsley finally arrived at launching her eponymous label, Hansen & Gretel, with a flagship store opening in Paddington.