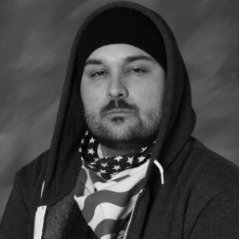 Adrian joined Huge London this year to hire talent for Huge in London and other locations. He originally comes from the Huge Brooklyn office and moved to Berlin in 2012 to open an art space in Berlin’s thriving art district of Neukölln. Adrian relocated to London in 2014 to help grow of the London office. Adrian has previously worked at Amazon.com and Microsoft. He’s originally from Sacramento, California but calls Seattle, Washington his home in the States. Adrian is fan of Chelsea FC and the worst rap music you can find on the internet. 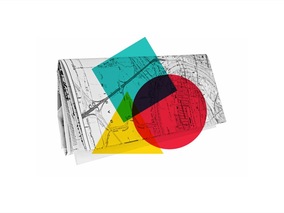 Intro to the London Design Community

An introduction to the diverse and colourful London design community