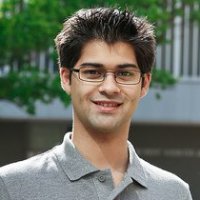 Adam holds Bachelor of Engineering (Software) and a Bachelor Arts (Politics) degrees from UNSW (University of New South Wales), is the 2011 Choice Magazine Consumer Activist of the Year and is a recipient of the 2011 UNSW Alumni Graduand Award. He previously worked at Macquarie Bank as a Software Engineer / Analyst in the Fixed Income, Currencies and Commodities Group and at Westpac Institutional Bank as a Senior Software Engineer. 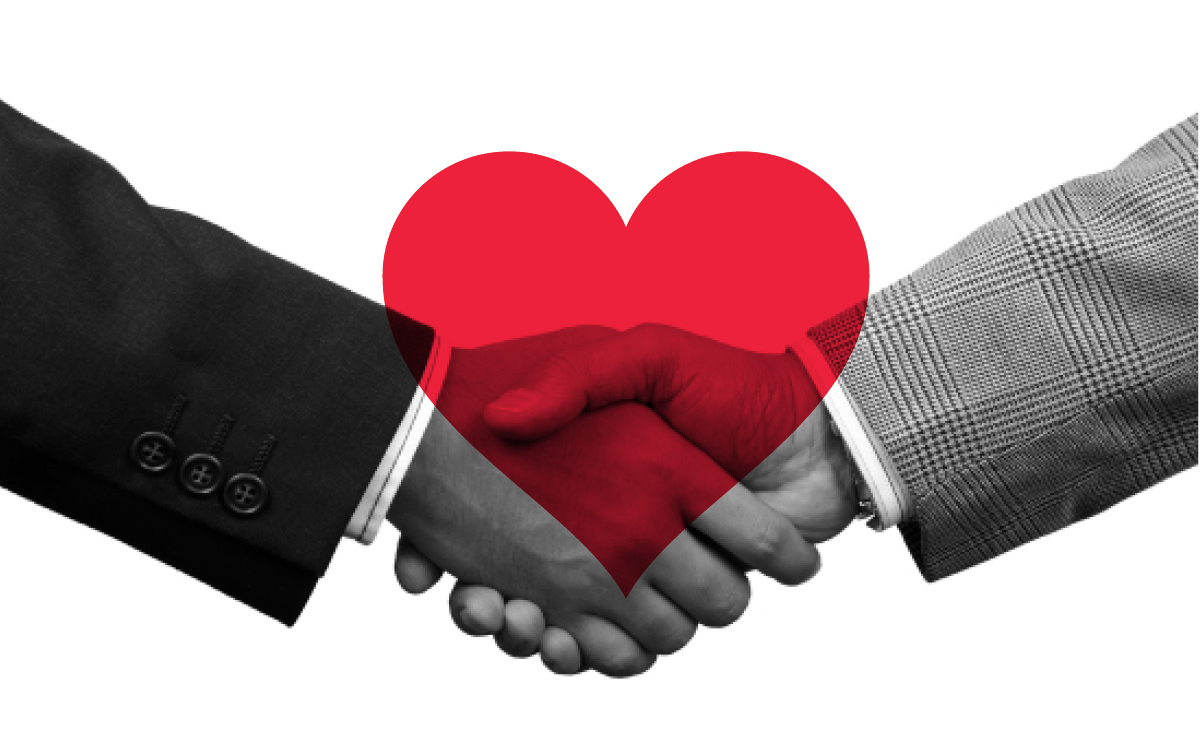 We're going global. Join us and a panel of entrepreneurs who have made the most of opportunities across Australia & China. They'll share their stories and practical tips & advice!