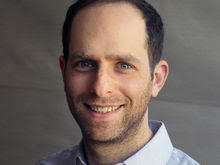 Adam Bookbinder is an award-winning creative director and brand strategist with over 15 years of experience in the media industry. His focus has been on luxury-lifestyle publications, where he has worked for several of the world's leading brands, developing dynamic print and digital products that have reached tens of millions of viewers.

Most recently he was the creative director of Travel+Leisure magazine, the largest-circulation travel publication in the United States, with a total print audience of over 6M. Prior to this he was the design director of Saveur, a food and travel magazine which celebrates the stories from around the world that weave together culture, tradition, and people through the language of food. He was also was the creative director of Departures, a luxury-lifestyle magazine produced by American Express Publishing. He held this position for over 8 years, and helped earn the magazine its first-ever national magazine award for "Best Single Topic Issue". He has also earned numerous Henry Luce awards for creative direction and design including multiple "Best Design Magazine of the Year" and "Best Cover of the Year" awards. His work has consistently been recognized for its excellence by The Society of Publication Designers, where he has been an active member for over 15 years. He has held positions and consulted on the designs of several other titles including Vanity Fair, Details, Spin, Interview, Rolling Stone, Harper’s Bazaar, and Dr. Oz Magazine. 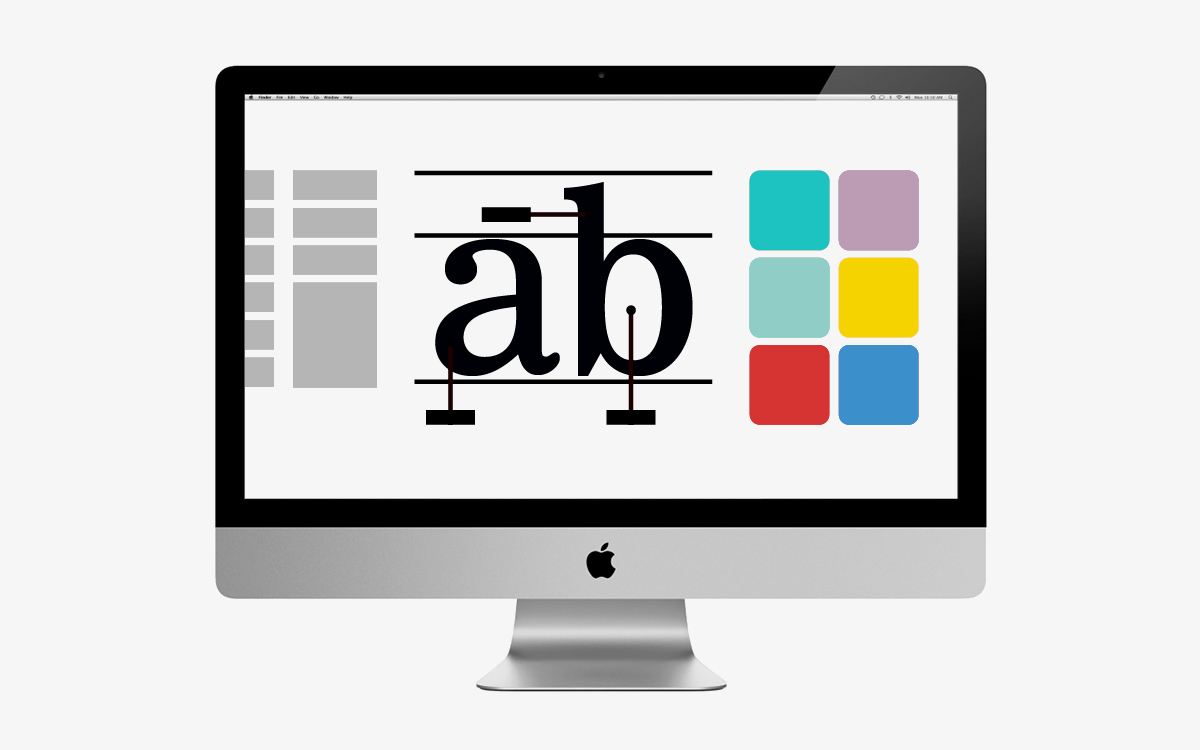 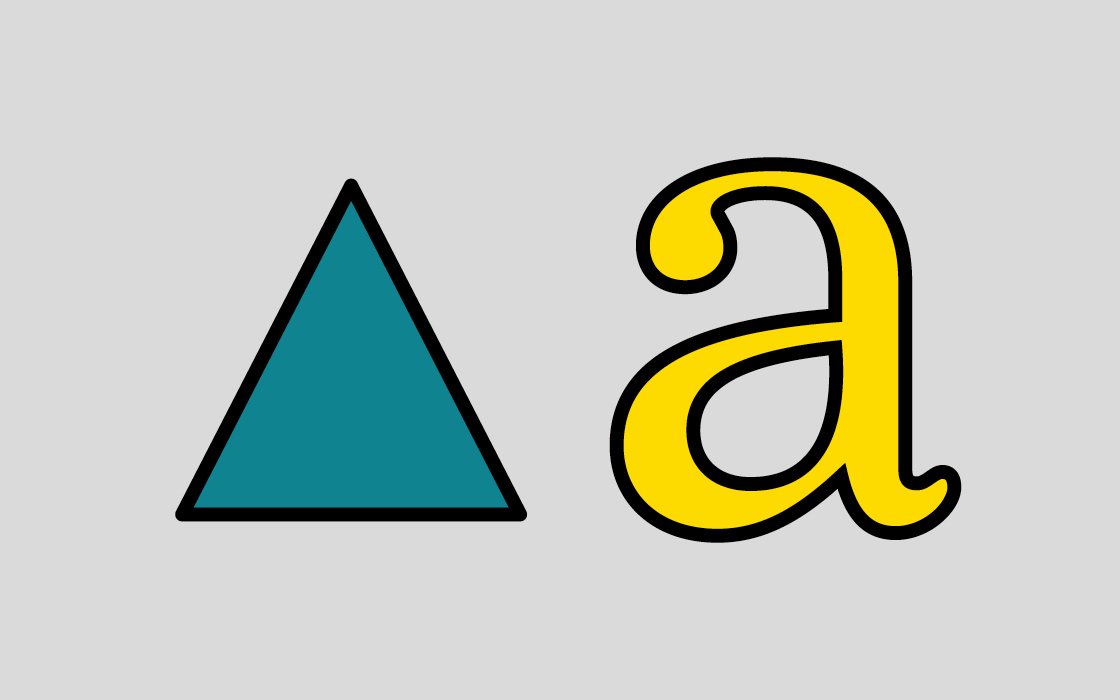 In this hands-on bootcamp dive into the world of design covering the essential principles and software visual designers use to create effective work across today’s media landscape. 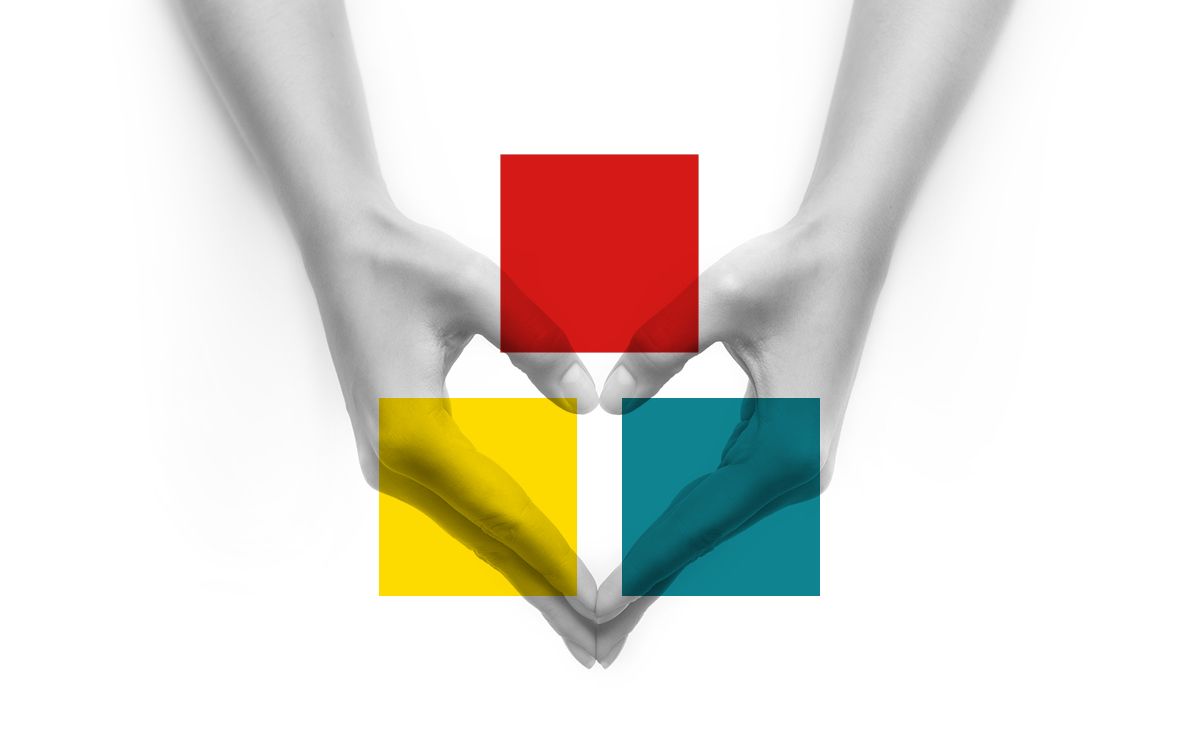 In this 1-day workshop, you’ll learn the fundamental techniques that designers currently use to bring their ideas to life. 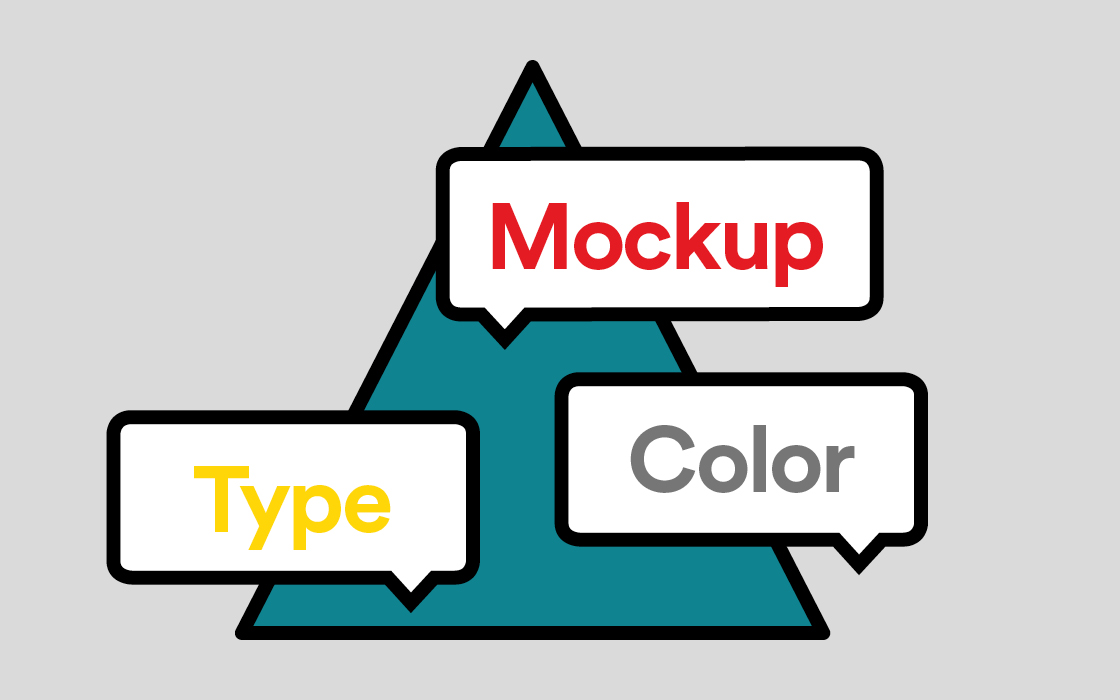 In this hands-on introductory workshop, learn the basics of visual communication by applying Photoshop’s powerful functions to digital product design. 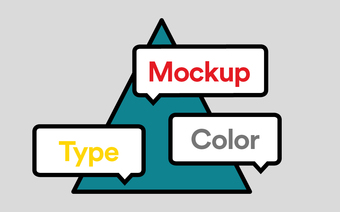 Three workshops in this series cover Visual Design 101, Adobe InDesign and an in depth practical bootcamp that brings them all together.