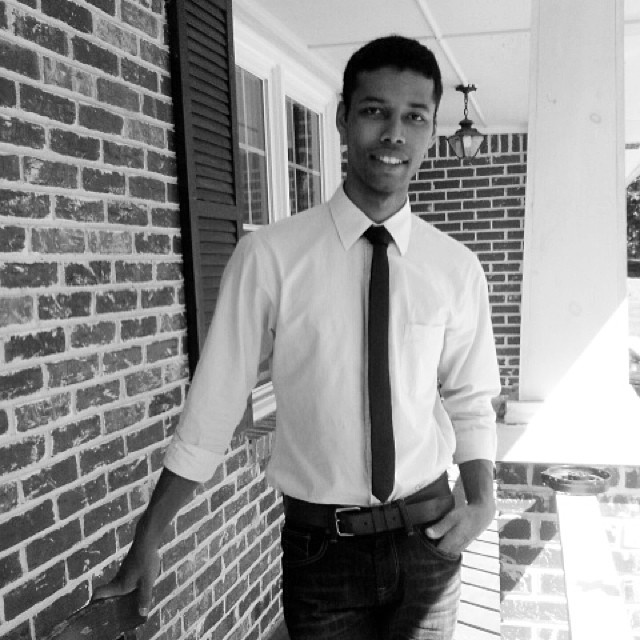 Abdul Hagi was once the guy who poured you a beer at a bar. When he had an idea for an app and couldn't find anyone to build it, he put matters into his own hands and tried to make an idea into reality. He began to teach himself the basics of programming or he likes to say "software engineering". After a year later he got his first professional gig, now he is a System Developer at Turner Broadcasting System designing and developing enterprise grade applications. While learning new things every day he likes to spread his knowledge to anyone who wants to learn. 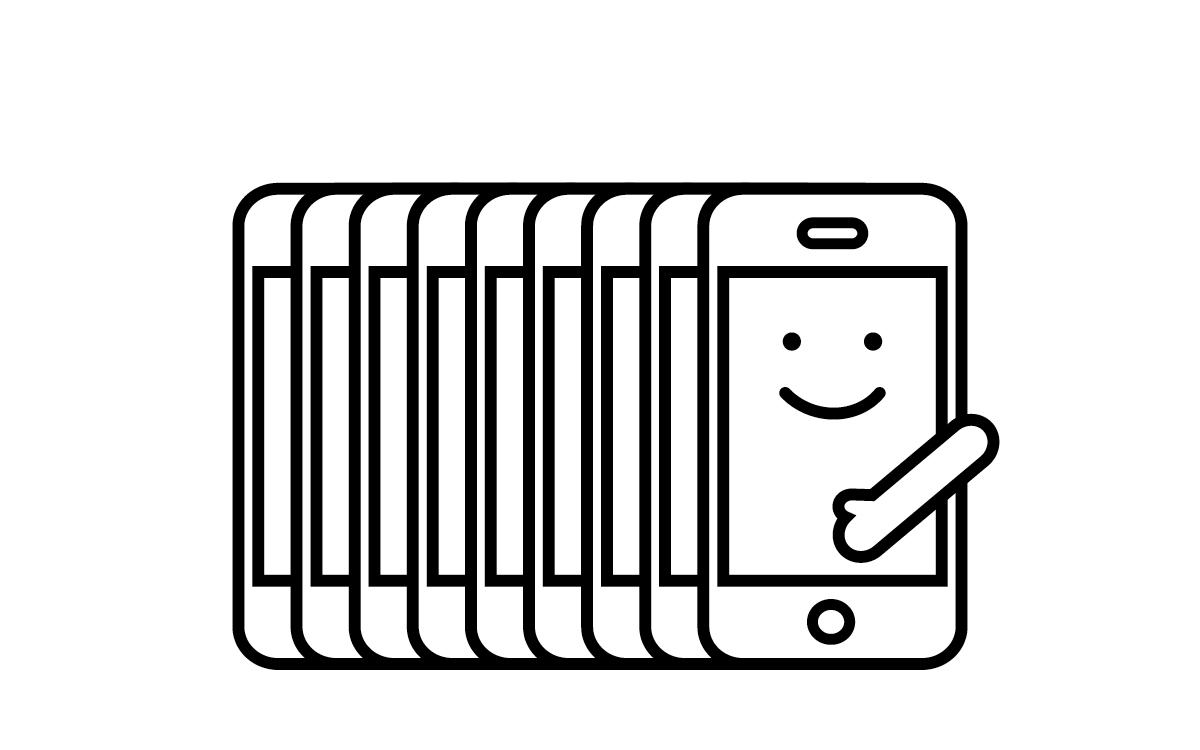 Join us for a dynamic panel to learn more about what a Mobile Developer does day-to-day and what skills you’ll need to break in & be successful in the field.