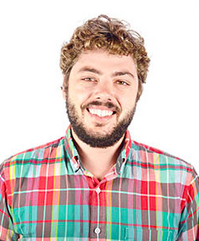 Aaron Firestein is an artist and photographer who’s been largely influenced by an incredible curiosity regarding the world. Through his passion for creativity and exploration, he cofounded BucketFeet, an artist-designed footwear company whose mission is to connect people through art.
From an early age, a love for languages, travel, and adventure seemed to spell out his future. After receiving his degree in Political Science from the University of Oregon, he bought a one-way ticket in 2008 to Buenos Aires, Argentina with no real plans but to learn Spanish. Now with fluency in four languages and having recently been featured on Forbes 30 under 30 for his contribution at BucketFeet, Aaron is a leader in the creative entrepreneurial space. 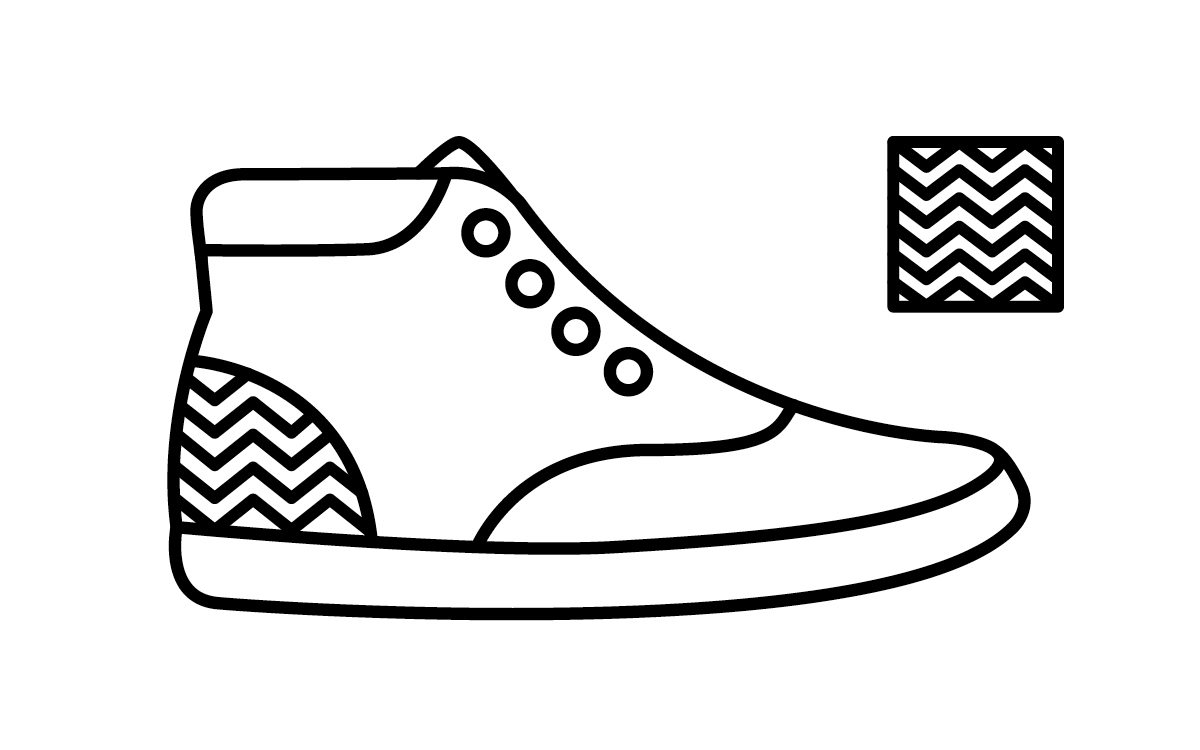 Business By Design: A Discussion with BucketFeet

Join us for a discussion with BucketFeet as they design when its cofounders met in Argentina and Aaron sold a pair of hand-designed shoes to Raaja.