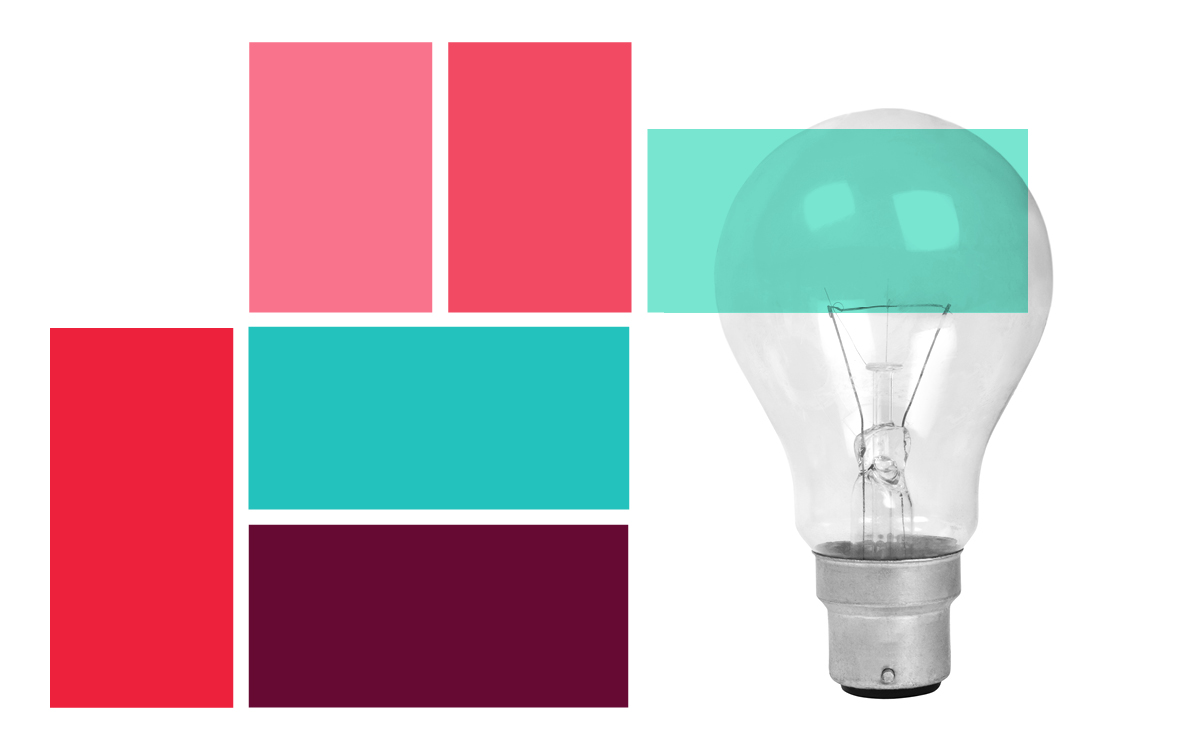 The lean movement has become the rallying cry of entrepreneurs everywhere, keeping enterprise product managers on their toes as they try to understand how, or even if, they should be implementing the iterative learning methodology into their processes.

But beyond supposedly leading to ‘more innovativeness’ more efficiently, what does lean mean for today’s product managers? By understanding where the term came from, I think product managers can better understand where it’s going, and how it impacts them.

While concerted efforts toward improving on existing business processes dates back more than 500 years, the first widely-recognized industrial figure to institutionalize the practice was Henry Ford.

In the early 1900s, Ford recognized the mass appeal of automobiles. He therefore pioneered assembly lines, transforming a process that once required a team to collectively work across numerous tasks to build a single product, and instead toward a system that enabled each person to focus on exactly one task, repeated continuously. By enabling workers to specialize, Ford cut down on training, changeover, context switching, and collaboration costs and time, and was able to build automobiles faster and cheaper than competitors.

Despite early successes and profitability, Ford’s process eventually proved inadequate at meeting the increasing demands and expectation of customers.

As consumers demanded more variety when purchasing cars, manufacturers quickly realized that the assembly line desperately needed to be reimagined. In 1943, Toyota hired Taiichi Ohno, a mechanical engineer who lacked a background in automotive engineering to help them accomplish this goal. (Toyota specifically hired someone without industry credentials because it meant that he could think outside the box, using a common-sense approach that did not rely on the status quo for inspiration, or lack thereof.)

When Ohno took a closer look at competitors, he saw that mass production, while optimally efficient, created costly inventory, resulted in a high number of defects, and was therefore unable to meet consumer demand for diversity and variation.

procedures, he believed he could produce a growing variety of cars in smaller batches.

Toyota was handsomely rewarded (see graph below) for their product proliferation capabilities and today ranks first in brand perception.

Music to your ears

In early 2001, there were already several popular MP3 players on the market.

Then the iPod came out and consumers have virtually since forgotten about any other handheld music-playing device. Why?

According to Marcin Treder, CEO of UXPin, “The iPod was the first modern product. A product engineered to be a success by an interdisciplinary team led by the best product manager in history – Steve Jobs.”

Jobs utilized a holistic approach to do exactly what Ford and Ohno sought out to do decades earlier: respond to the customer. Contrary to popular belief, Jobs took user testing and perceptions incredibly seriously, ensuring every designer he hired appreciated, loved, and used their own products. He simply didn’t think he needed market research to validate what was in front of him.

An understanding of the customer is why Ford built a product he knew his own employees could and would purchase and why Toyota invested in Tesla before most of us could recognize a Model S on the street.

Through his experiences with several failed and successful startups, entrepreneur Eric Ries coined the phrase ‘lean’ to describe the product development lifecycle he and other founders gravated to over time. In a nutshell, his book, The Lean Startup, calls upon product managers to reframe their roles to ‘learn’ instead of to ‘win.’

A bias toward winning creates a stigma against losing, which in turn creates barriers to risk-taking. Learning, on the other hand, is the result of iteratively launching, measuring, and improving on products. It incorporates user insight earlier in the product lifecycle, leading to fewer product busts and more smartly prioritized roadmaps.

The future of product management

For product managers who understand the history of the industry, lean is really nothing new. It’s merely the next evolution of listening to the customer and responding more quickly. Ford learned how to mass produce for everyone. Ohno discovered effective product proliferation – unique products for unique customers. Jobs mastered the art of the customer journey, tying together various moving parts and departments to tell a consistent narrative. And Ries applied all the best practices and methodologies to entrepreneurship.

Where does that leave enterprise product managers?

There are two differences between how ‘lean’ manifests itself for enterprise product managers as opposed to startup founders. The first is that, unlike startups, large corporations do a lot more than build and launch a single product. Getting user feedback after a launch and then deciding to switch tracks is an immense undertaking – not a decision made on a whim.

Second, startups have very little limit to the risk to which they’re willing to expose themselves. The product flopped? Cool, no problem, send it back to development for two months and launch again. Enterprise product managers don’t have that luxury. A bad product launch could have negative ramifications for their brands and other areas of their thriving business.

The key is that product managers simply need to apply lean methodologies to experiments rather than product launches. They need to generate user feedback off of simulated prototypes earlier in the lifecycle, long before code is written. But other than that, the same principles apply.

As consumers’ expectations continue to rise, product managers need to make it their business to foster a culture that puts the user at the center of their operation. That’s what lean is all about no matter how big or small your company.

Nis is a full-stack marketer with an obsession for storytelling and UI/UX. He is an award-winning web and app designer, and is the co-founder and product marketer at Alpha UX. You can follow him @NisFrome and read his stories on Medium.