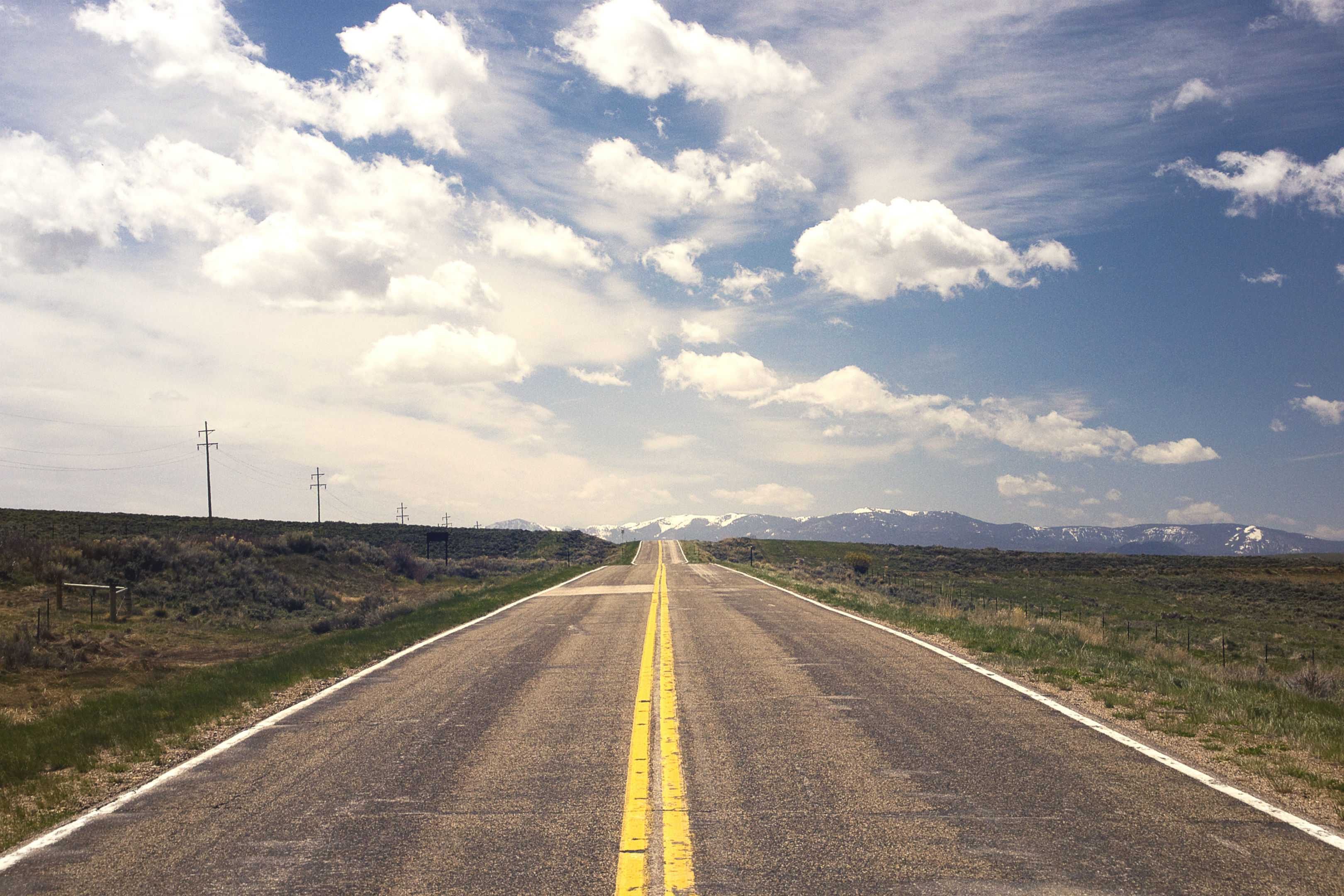 When we hear or say the words “fail” or “failure” in relation to all things tech, we generally conjure up images of locked doors, garage sales of office supplies, empty chairs and desks, and a battle for the best developers who are now on the job market. But there’s more to it than that, and in every startup failure, there are more details than most of us will ever know about because we weren’t there. We can only watch from the sidelines and make armchair quarterback calls about what we would have done differently.

But how do we actually learn from failure? It’s too often a platitude like “we only learn when we fail,” but that doesn’t help the person or startup that just failed. What we need is a tangible process or exercise to walk through – painstakingly – to make sure that we do indeed learn from each and every failure, regardless of how small or how epic. That process is outlined below.

1. Understand what caused the failure.

Stephen Covey famously said, “I am not a product of my circumstances. I am a product of my decisions.” We must individually, objectively, and as unemotionally as possible, come to the understanding that there was no silver bullet that caused us to fail. Rather, there was a long series of decisions which culminated in the failure.

This part of the exercise is what is commonly referred to as the “post mortem.” It’s not easy and nobody likes to do it, but if you want to learn – and therefore not repeat – what you did wrong, the post mortem is a requirement, even if you landed on your feet and already have a new gig. Do you want to screw that up the same way you did the previous one? Of course you don’t. So, start with step one:

Document every decision, working backwards until you reach the point of inflexion that ultimately became the road to failure.

A great example of what most people would consider “failure” today is in a name that most people will never recognize: Ronald Wayne. Don’t Google him yet. No, he’s not Bruce Wayne’s long lost brother.  Ronald Wayne made the decision to sell his 10% stake in a startup that had just barely gotten off the ground. Had he stayed with it, his share of the wealth created by that startup would be worth approximately $60 Billion today. Ronald Wayne was employee #3 after Woz and Jobs at Apple. See? Your “failure” isn’t that bad after all, is it?

2. Take responsibility for your own actions.

Most startups fail, so there is no shame at all when it happens, assuming, of course, that you acted honorably and honestly in all your dealings. That said, now that you’ve inventoried all the decisions – yours and your team’s – that led up to failure, it’s extremely important that you take full and complete responsibility for your own actions, decisions, and intentions.

At this point, you have nothing more to lose. You’ve failed, so that’s over. This exercise is part of the healing process, just like daily physical therapy hurts like hell, but ultimately heals that repaired ACL and makes it stronger.

It’s okay, at this point, to justify and rationalize why you did the things you did, why you made the decisions you made, and what you were thinking at the time. In fact, doing so helps you understand where your thinking was wrong. But that’s the most important part, that you recognize and take responsibility for actions and decisions that seemed right at the time, but were ultimately wrong. Step two is this:

Take responsibility for all your actions – or inactions – and decisions that were wrong, no matter how right they seemed at the time.

In the Seinfeld episode, “The Face Painter” (Season 6 – Episode 23), George tells his girlfriend, “I love you,” and it changes the relationship entirely. Saying things out loud changes things. At this point, you have inventoried all your decisions that were wrong. You have taken responsibility for those decisions. Now comes the hard part! Step three is this:

Explain each decision that was wrong, why it seemed right but was wrong, and say the words out loud: I was wrong.

The key here is saying it out loud, and while it may be cathartic to speak to your mirror (or a dog, like Costanza did), it’s not the same. In addition to saying it out loud to yourself (if that helps you), you must explain these wrong decisions to a trusted, objective mentor or advisor.

Do not choose someone who is going coddle you and say, “It’s ok, it’s not your fault,” but rather someone who’s going to whistle, and say, “Wow, yeah, that was a doozie!” Remember, at this point, it’s over. You’re not trying to get back on track. The train has left the station, and now you’re trying to assess – and learn from – the damage that you caused.

As you talk through each of your decisions, ask this mentor or advisor what you should have done or what he or she might have done, given similar circumstances. This part leads to the final step.

Are you going to go back to work, whether it’s at a startup or an established company? Of course you are! So now you will have your very own textbook for “here’s what I’m not going to do this time” after you carefully write down every one of these decisions, their justifications, what you were thinking at the time, and what you could/should have done instead. The science on this exercise is clear: when we write things down – by hand, on paper, not typed into Evernote – we remember more of them and we remember the information longer. The fourth step is:

Hand write this “failure inventory” down on paper.

You can then scan it and save it to wherever you save stuff like that, but when you write it down, your brain will save it better for longer. Again, remember, the name of this article and the purpose of the exercise is to learn from failure. Any kind of learning takes intentionality. We don’t just learn stuff without thinking about it, and while it’s painful to think back about the entire experience that you just endured, there is only one way to learn from it, and that is to study it, just like you studied the SFDC documentation or Objective-C or dual authentication security protocols. You had to learn those to get to where you are today.

What do you have to learn to get past tomorrow? And, now we’re at the final step. Step five is the shortest, and yet the most profoundly difficult step of all.

In the same way that a professional golfer has to “remember” his or her grip and swing until it becomes muscle memory, that is how we must remember our mistakes and that they were indeed our mistakes and what we could or should have done to prevent or avoid those mistakes.

As you complete this process, and mentally exit your failure, you may find it helpful to remember these two things from “The Station” by Robert Hastings: fear and regret. If you’re just coming out of a startup, you have overcome fear at least once. Of course, now that you’ve failed, you may have the fear of doing it again, but just like you may have feared pushing out that first blog post, web app, or company announcement, now that you know how to do it, you no longer fear it.

Here are those 5 steps again:

And as you complete this exercise, you no longer have to live in regret of what didn’t work. You know why it didn’t work, and you know how to avoid doing the same things in similar situations next time. Just like Westley and Buttercup knew how to predict the fire spurts and how to recognize the lightning sand, you will be able to navigate around your previous failures. Remember, if you’re not failing, you’re not growing.

Get more great content sent straight to your inbox.