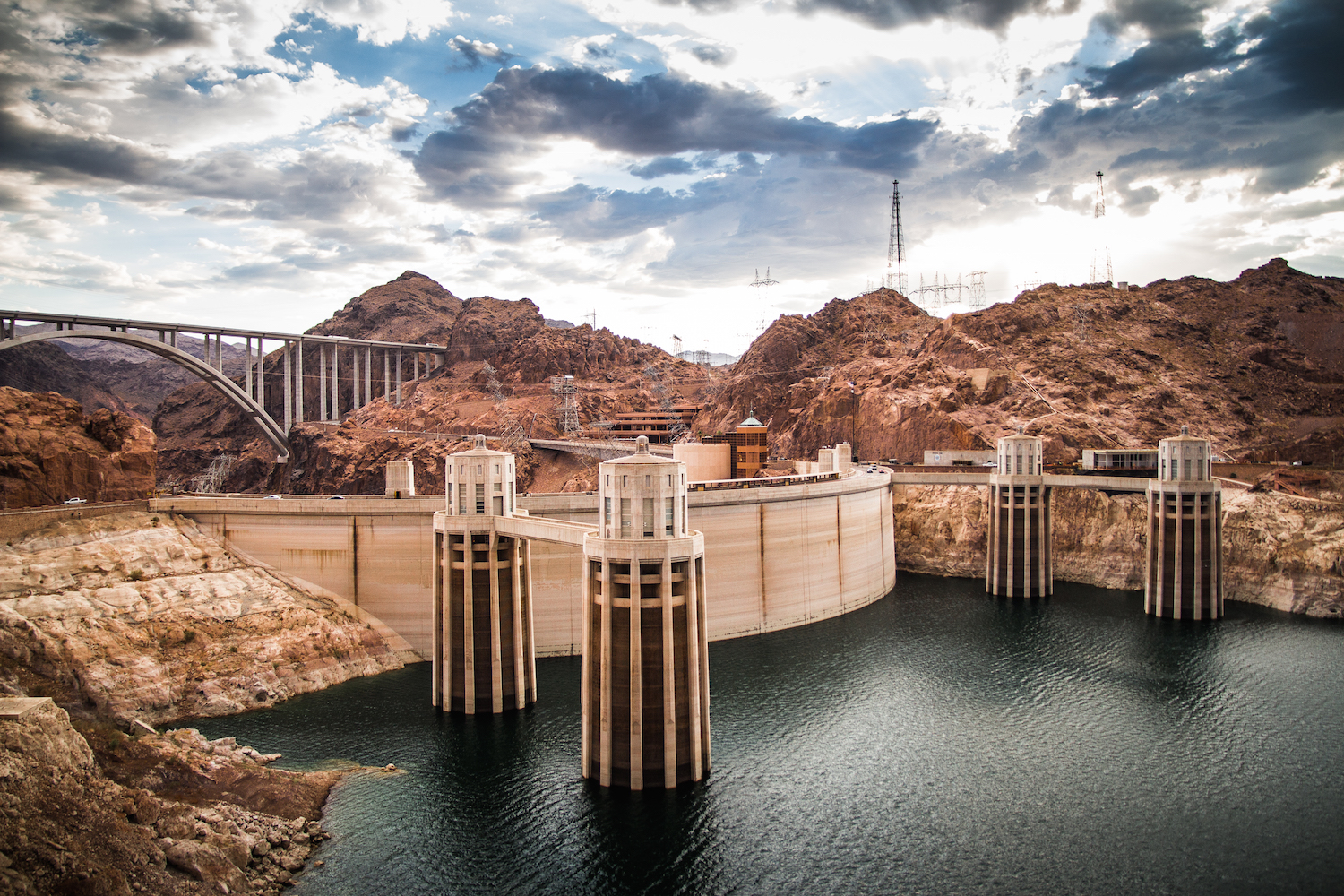 Big data is just what it sounds like; data so big that it’s not easily processed through conventional methods. However, once this large data set is eventually distilled down, user experience can play a huge role in making sense of the reports and leading the charge for user-centered solutions.

User experience (UX) is the bridge between big data analytics and the end user. The richness of big data being collected by all types of companies has unleashed a treasure trove of information for user experience designers. UX designers can create more robust solutions for users by analyzing these enormous data sets.

Let’s look at the Netflix political drama, “House of Cards.” The Netflix show is a remake of a 1990 British television show of the same name. When the streaming service began work on reimagining the popular British show, they used the series as a test case for big data driven by a creative strategy in order to create an experience they believed would be well-suited for the audience’s taste.

It is no secret that Netflix collects users’ information on everything, from their preferences and viewing habits to noting when a viewer presses the pause button. This type of big data analysis became integral in the deliberate production of “House of Cards.” Executives used their wealth of big data to craft a show they believed was keeping with the likes and desires of their target audience.

A huge majority of “House of Cards” was meticulously crafted by analyzing viewer preferences on details like plot lines and actor preferences. For example, Netflix data indicated that subscribers who enjoyed the original “House of Cards” show also really liked movies starring Kevin Spacey or films directed by David Fincher. It is no coincidence that both Spacey and Fincher are now a part of the extremely popular and successful reboot. Netflix used their big data to craft and influence the final user experience.

A portion of user experience design, particularly when it comes to e-commerce, is based on prediction and helping customers access “desired” goods or services when, or before, they think they need them.

In 2012 The New York Times reported how discount retailer Target, used big data to make shopping suggestions for pregnant women, sometimes months before even their friends and family knew they were expecting.

But that’s crazy! How would Target know that? Target has spent many years collecting detailed data points on their customers that range from shopping habits to personal preferences and from this data they found the emergence of predictive patterns. For example, Target learned that women tended to buy larger quantities of lotions, unscented soaps, and supplements much earlier in their pregnancy than they would buy say, diapers or baby clothes.

Ethics and morality of such predictive practices aside, this rich shopping data opens the door for UX designers to present more complex and robust information to users. Now that companies better understand user needs — in this case, down to the month — UX designers can work with analysts to deliver heavily customized shopping experiences to their users. In the case of predicting customer pregnancy early, companies can enhance experiences that offer solutions and helpful product suggestions throughout a woman’s nine months.

Big data and UX can also intersect in the world of data visualization. Data visualization is a form of visual communication where data is presented in a pictorial or graphical format. The presentation of complex data in a visual way allows people to more easily comprehend and make sense of a big data set.

An excellent example of this intersection between user experience and data visualization is information dashboards. You’ve seen these everywhere from apps like Mint and Fitbit or cloud computing services like Salesforce. Dashboards take big data and turn them into data visualizations in the form of graphs and charts that make it easier for the user to quickly understand and parse through the copious amounts of data under the surface.

User experiences come in towards the end of this process to ensure that the big data is distilled down and visualized in such a way that it not only makes sense to the user but meets her needs and goals as well.

UX Magazine author, Hunter Whitney, sums up the connection between big data and user experience in his article Beyond The Pie Chart: Creating new visualization tools to reveal treasures in the data, by writing, “There’s a long history of depicting complex information in graphical forms, but the gusher of data now flowing from corporations, governments and scientific research requires more powerful and sophisticated visualization tools to manage it… UX designers can play a key role in creating these new tools and charts. In these treasure maps of data, perhaps UX marks the spot.”
Data helps media companies tackle their biggest challenges and explore their biggest opportunities. Media is an area of interest for professionals of almost every background — and it’s one that career changers will feel passionate about pursuing. No matter your interests, you’ll find an opportunity to stay engaged and drive improvements to your employer’s bottom line.

This post is part of our Plot Points content series. See how data affects almost every facet of our culture—from innovation and technology to social impact—and share your own data stories.