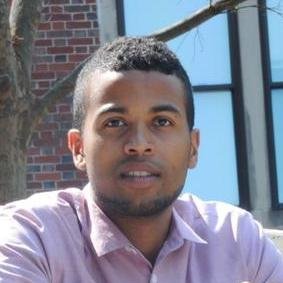 Trevor McLeod graduated from Georgia Tech with a degree in Electrical Engineering and Nanomaterials. During college he was awarded two Presidential Research Awards for his work developing novel solar-cell technology. He also worked with various programming languages such as Java and C++, predominantly for computational mathematics. After college he worked as a Product Manager developing large-scale commercial solar products in Silicon Valley. In 2011, he joined the NYC startup community and since then has been passionately focused on learning JavaScript and Node.js.