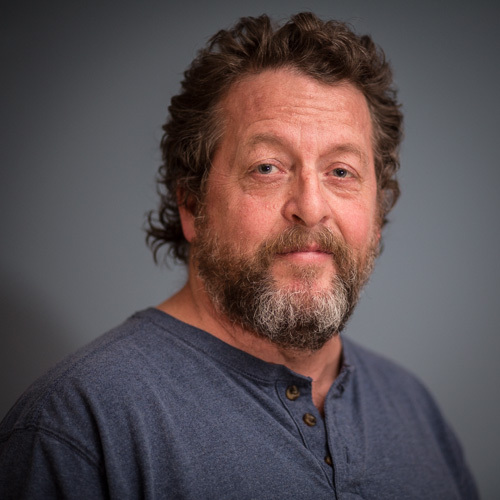 Tom Dyer is a Boston native and long time Software Developer. He wrote his first web app in 1995 and has been working in a wide variety of business domains and technologies. His first programming experience was writing assembly language (PDP-8, 6502) to debug computer hardware. He spent most of the 90's using the C and C++ languages to implement Object Oriented Databases and Distributed Systems.

After working with Java/J2EE for a couple of years, Tom moved to Rails in 2005, and organized the Boston Ruby Group from 2006 to 2008. He has mentored more than a few new Rails developers and was a TA for a number of Rails and JQuery courses in the Boston area.