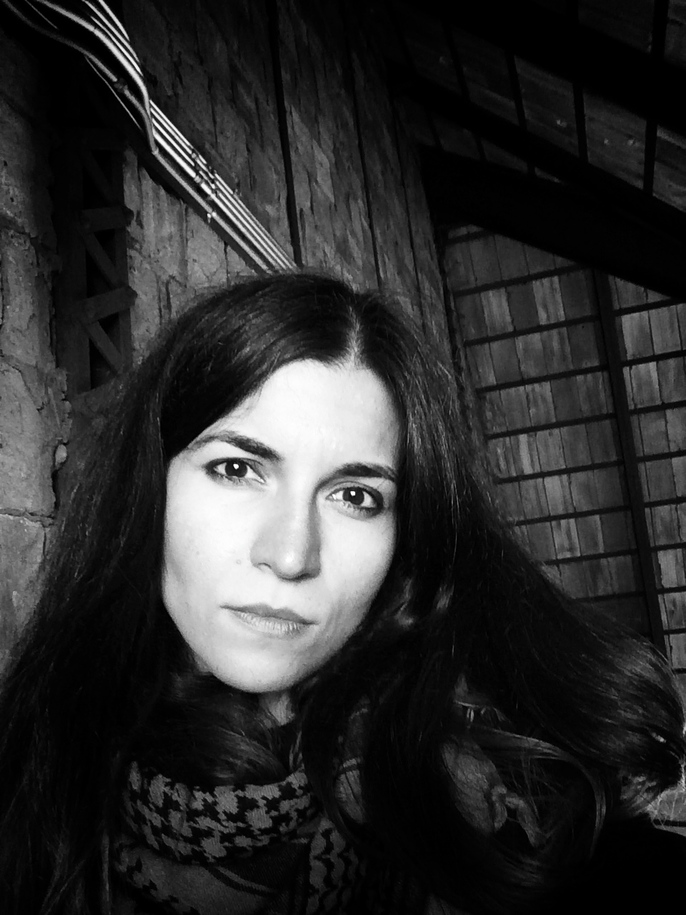 Terry Hope Romero is Kickstarter’s Outreach Lead for the Food and Crafts categories and has helped hundreds of projects come to life. She’s also the author of several bestselling cookbooks including Veganomicon, Vegan Cupcakes Take Over the World, Vegan Eats World, Salad Samurai, and many more. Terry has presented cooking demonstrations and culinary talks at food festivals and conferences throughout North America, Europe, and Australia and holds a certificate in Plant Based Nutrition from Cornell University. 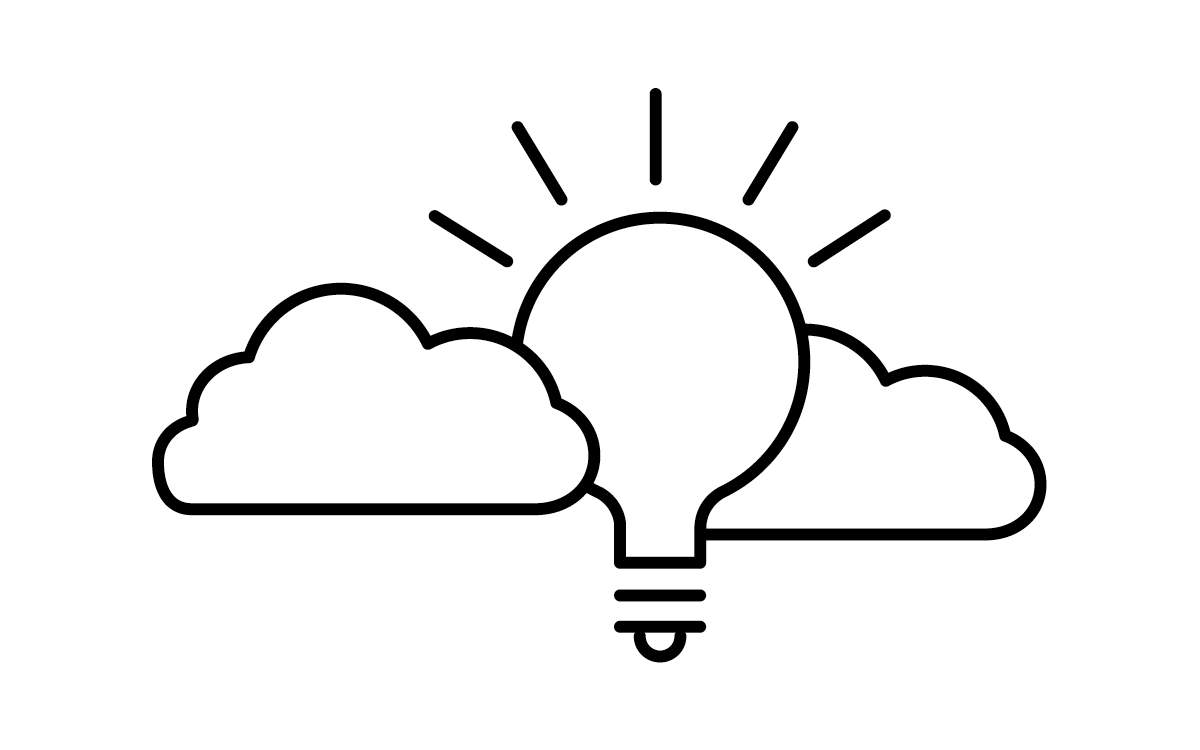 GA is excited to take you #OFFCAMPUS! Join us for this quarterly festival series that celebrates learning in a way that's fun and interactive. Day 1: ENTREPRENEURSHIP.