Shana Dressler is the CEO of Turquoise, a creative leadership consultancy which designs bespoke programs and innovation training for Fortune 500 companies and social impact organizations. A deeply committed social entrepreneur and thought leader, Shana is widely recognized as a pioneering figure in social entrepreneurship and startup education in New York. She is also the co-founder of the NYC Innovation Collective, a nonprofit which convenes and supports 90+ incubators, accelerators and innovation programs throughout New York

As Executive Director of Google’s 30 Weeks, Shana ran an incubator for design entrepreneurs that Fast Company named one of the “World’s Top 10 Most Innovative Companies of 2015” in design. Since 2011, she’s been designing and developing workshops and classes for 21st century entrepreneurial problem-solvers interested in achieving both financial sustainability and measurable impact. To fill a notable gap in the lack of resources available, in 2014 Shana launched the Social Good Guides, a series of practical guides focused on the essential small-business skills that would-be changemakers need to know and an 8-week workshop called Social Good Startup: Idea to Launch.

Shana is an Aspen Institute Scholar, a member of the International Academy of Digital Arts and Sciences, a judge for The Webby Awards and a graduate of the THNK School of Creative Leadership. In 2014 she became a Delegate to the United Nations Foundation Global Accelerator which brought together “100 of the world’s top entrepreneurs to work together with policy leaders on global issues.” In 2015, Shana was honored by the World CSR Congress as one of the 50 Most Talented Social Innovators.

As a sought after speaker, she has given keynote talks, led workshops and roundtables at conferences including Fast Company’s Innovation Festival, Harvard Social Enterprise Conference, HarvardxDesign, A Better World By Design, Clinton Global Initiative University, Adobe’s 99u, the Social Good Summit, the Disruptive Innovation Festival, The Next Web, Core77 and many others. In addition to frequent travel to far-flung places, Shana loves all things chocolate and makes her way around New York on a midnight blue Vespa.

To learn more about Shana’s artistic journey from 1995 - 2009 visit: http://www.shanadressler.me 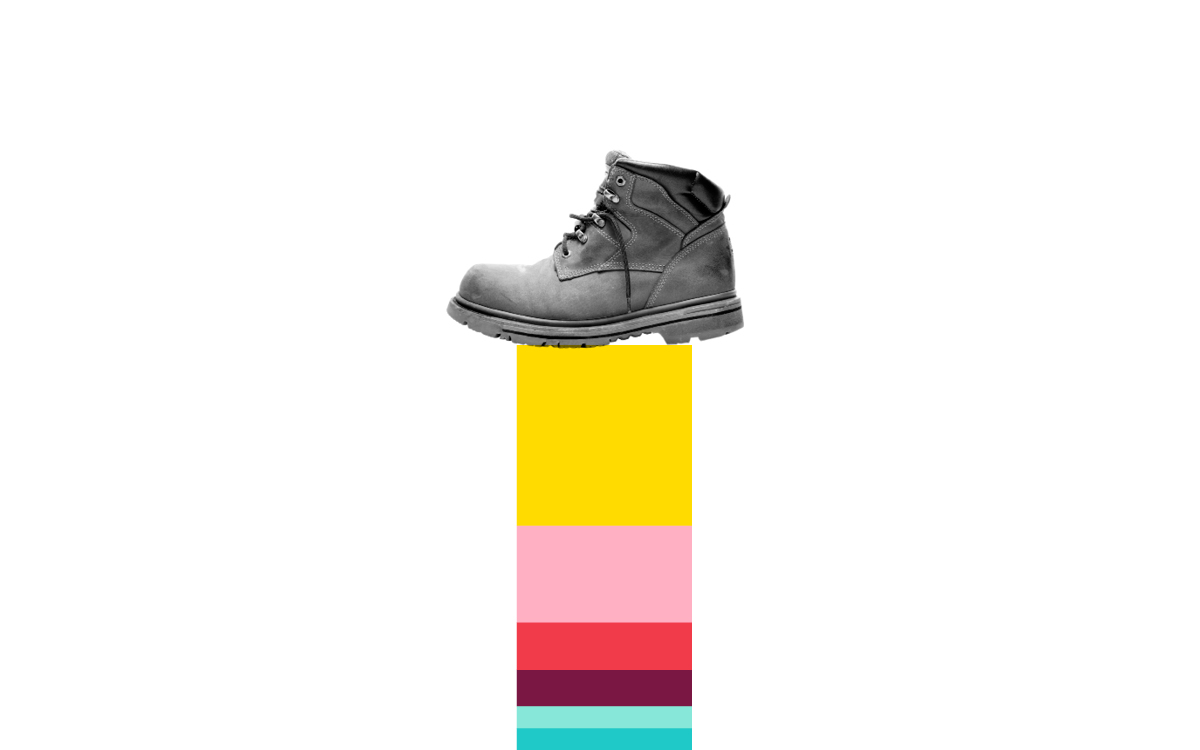 In this class, you’ll create a budget for both your company’s operational needs as well as your personal living expenses. 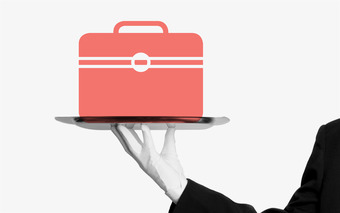 Career In Transition: Mapping Out How To Get From Here To There

This 3-hour workshop that will give you the opportunity to explore what’s next for you professionally and how to get from where you are to where you want to go. 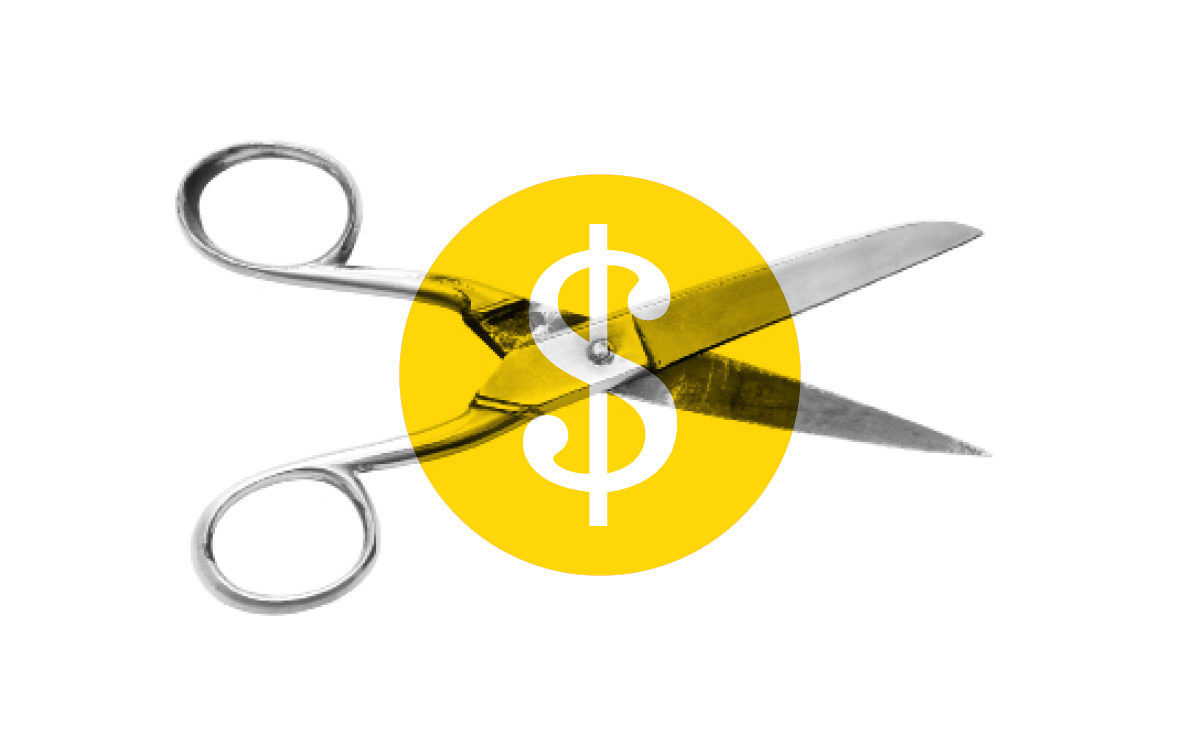