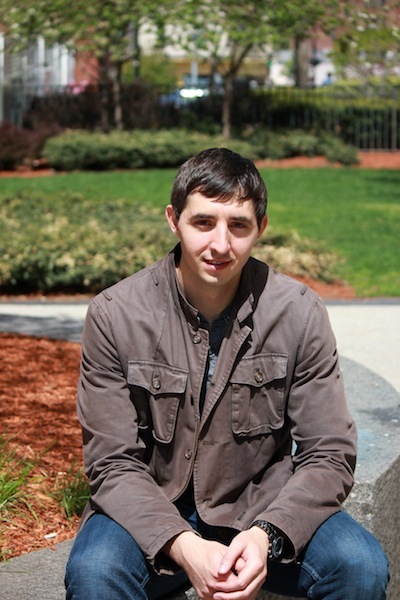 Seth Sivak is the CEO of Proletariat Inc., a mobile and tablet game studio in Cambridge, MA. Seth started in the industry as a gameplay programmer and has been a product manager, lead designer, and executive producer. Prior to Proletariat, Seth was the Lead Designer on Indiana Jones Adventure World at Zynga Boston. In 2011, he was named one of Game Developer Magazine's Top 50 Developers and, in 2012, was recognized in Develop Magazine's 30 under 30. 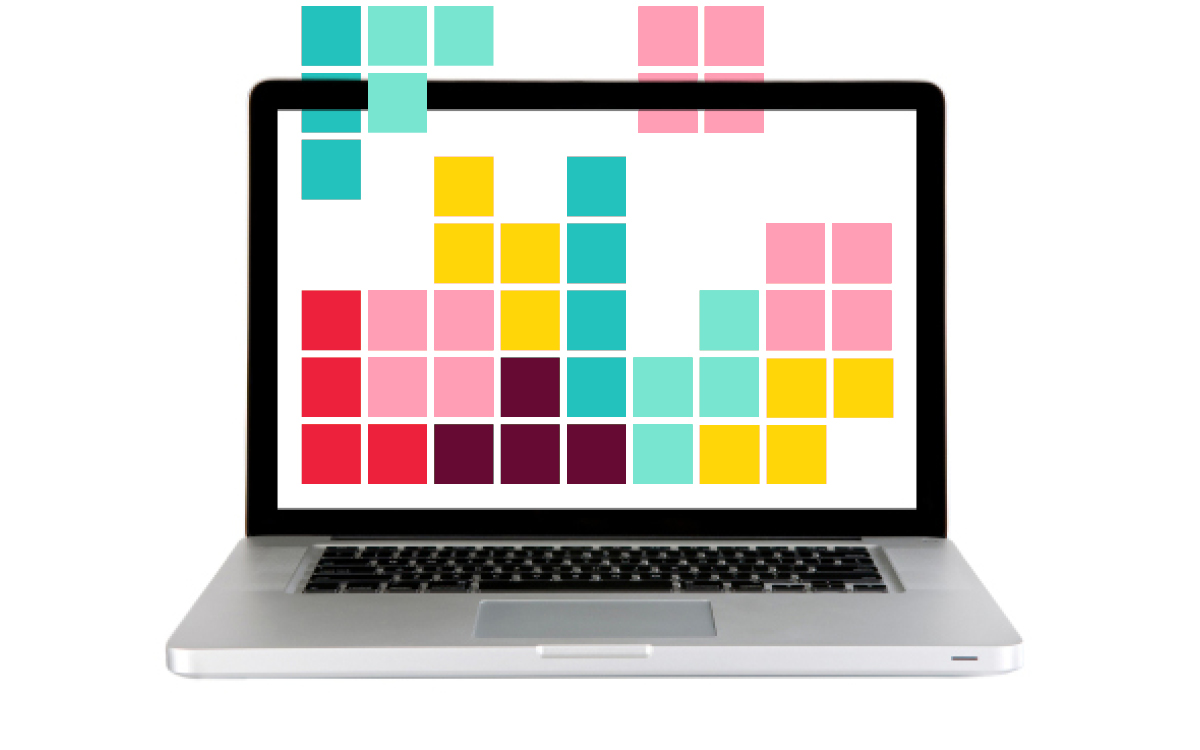 Learn the fundamental principles of game design and discover how to craft great experiences for your players!