Paul Maass is currently the VP of Sales at Echo, where he oversees sales for the world's first, largest and most flexible real time social platform. Previously he was a Director at Usablenet, New York's 50th fastest growing tech company, where he managed Global Sales Operations for a sales team of 42 people globally. Paul has also worked with over 180 of the world's leading Brands to help them achieve their mobile and multi-channel goals, including Target, Levi Strauss, Lowe's, TopShop, Xerox and Best Buy.
Paul's early sales career began at Verizon, selling Yellow Page advertisements and interactive online advertising. Later venturing into NYC commercial real estate, Paul negotiated millions of dollars of leasing transactions with the city's largest landlords on behalf of fast growing tech companies.

He has also consulted for NYC startups ColSpace and SharedBook.

Paul has appeared in Crain's New York Business and regularly participates in Mobile marketing and e-commerce panels around the country. 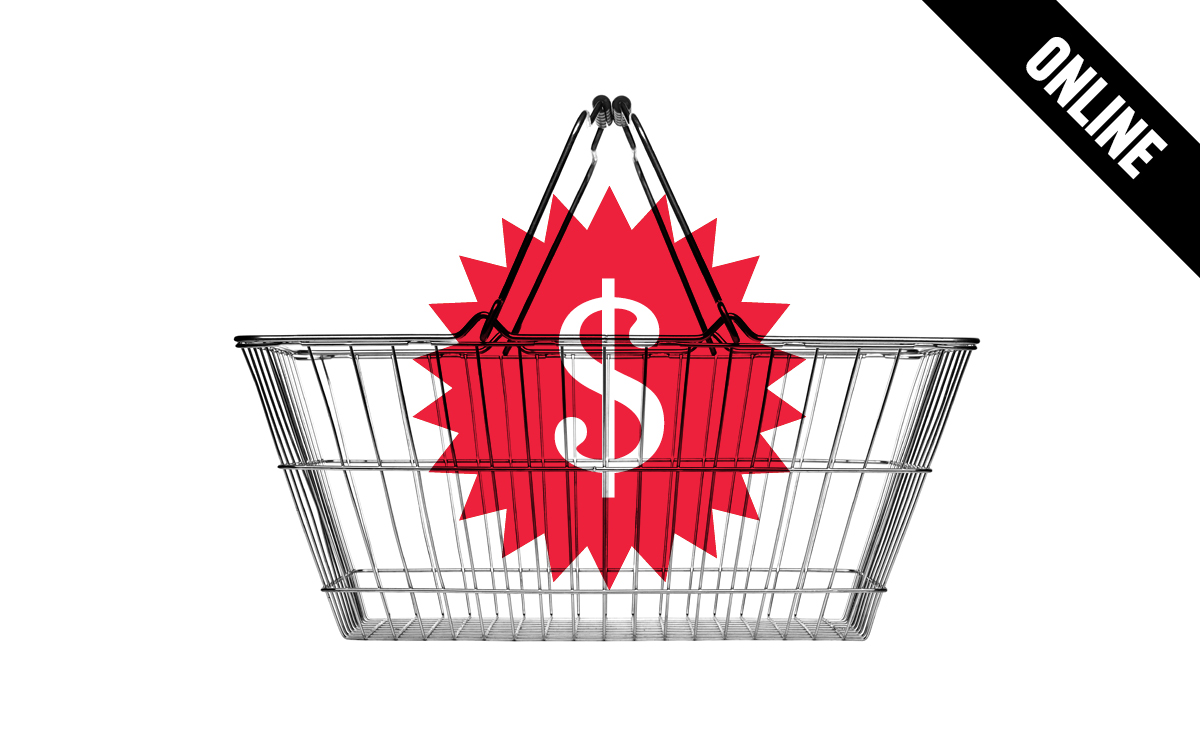 Best Seller - How to Make It in Sales - Online Class

In this livestream, you will hear from two industry experts on how to make it in sales.