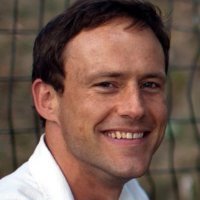 Noah Smith is an entrepreneur with experience in finance, mobile technology, media, and business intelligence. He is the founder of OCX, a debt capital marketplace for established business. He is also Finance Director at OmniTrail Technologies (a mobile technology firm) and advises other businesses. He also founded Dwelleo (a web platform for communicating with neighbors) and AirMaid (which provides hotel services for private homes). Prior to that, Noah worked in private equity, where he led the execution of controlling investments numerous companies and was actively involved in overseeing portfolio company management. Noah was also part of the founding team at business intelligence firm ChinaLaw (now part of Thomson Reuters) in Beijing, where he also started the first American-style brunch in the Chinese capital. Noah holds an MBA from UVA Darden and a BA from Tufts. 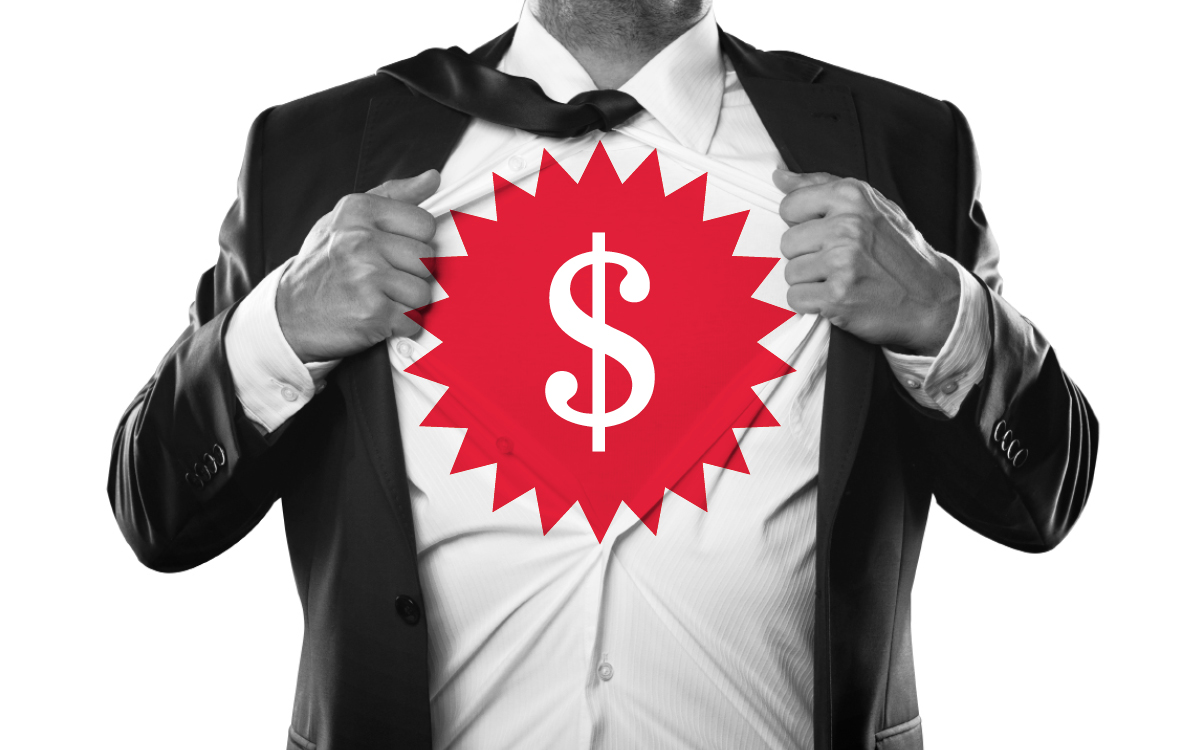 Be Your Own CFO: Taking Command of the Economics of Your Business

Gain a high-level understanding of the major functions of a CFO, how to manage them, and how to decide which is right for your business.