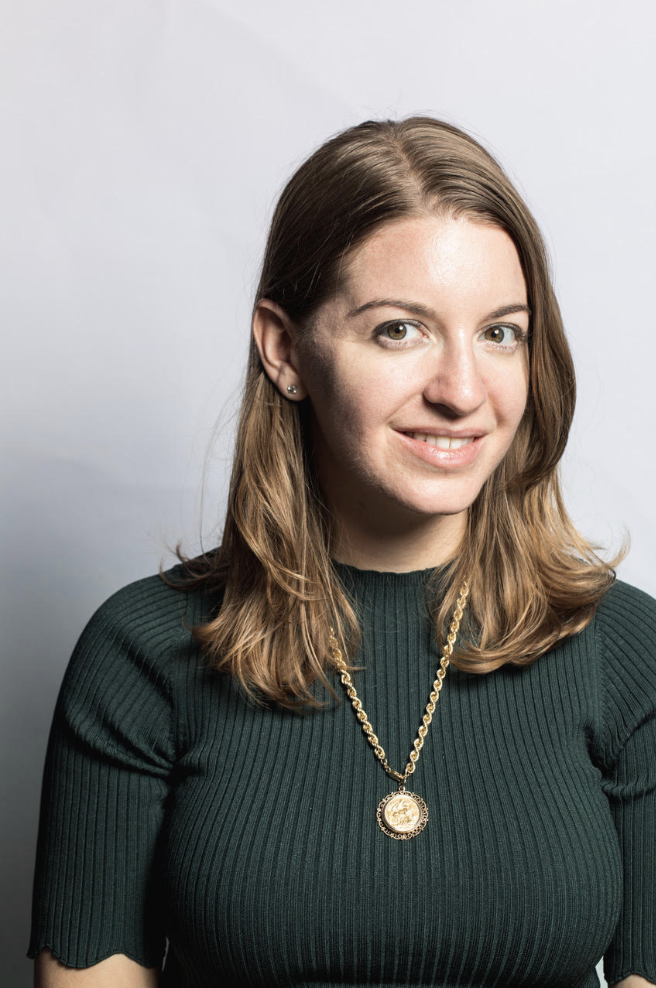 Noa Gafni is the Executive Director of the Rutgers Institute for Corporate Social Innovation. Noa began her career as an entrepreneur, founding a social network for women in 2005. She then joined the founding digital team at Hearst Magazines as Head of Social Media. During her MBA at London Business School, Noa became deeply interested in the world of international organizations and social change. After completing her MBA, Noa joined the World Economic Forum as a Global Leadership Fellow and the Head of Communications for the Global Shapers Community. Shortly after leaving the World Economic Forum, Noa launched Impact Squared, a movement-building consultancy that worked with UNICEF, International Crisis Group and a number of leading foundations before joining forces with Dalberg. In 2018, she launched Trust Collab, a platform focused on rebuilding trust in society before joining the Rutgers Institute for Corporate Social Innovation as its Executive Director. Noa is a regular contributor to the Harvard Business Review, Huffington Post and New York Times, and a Social Innovation Fellow at the University of Cambridge. 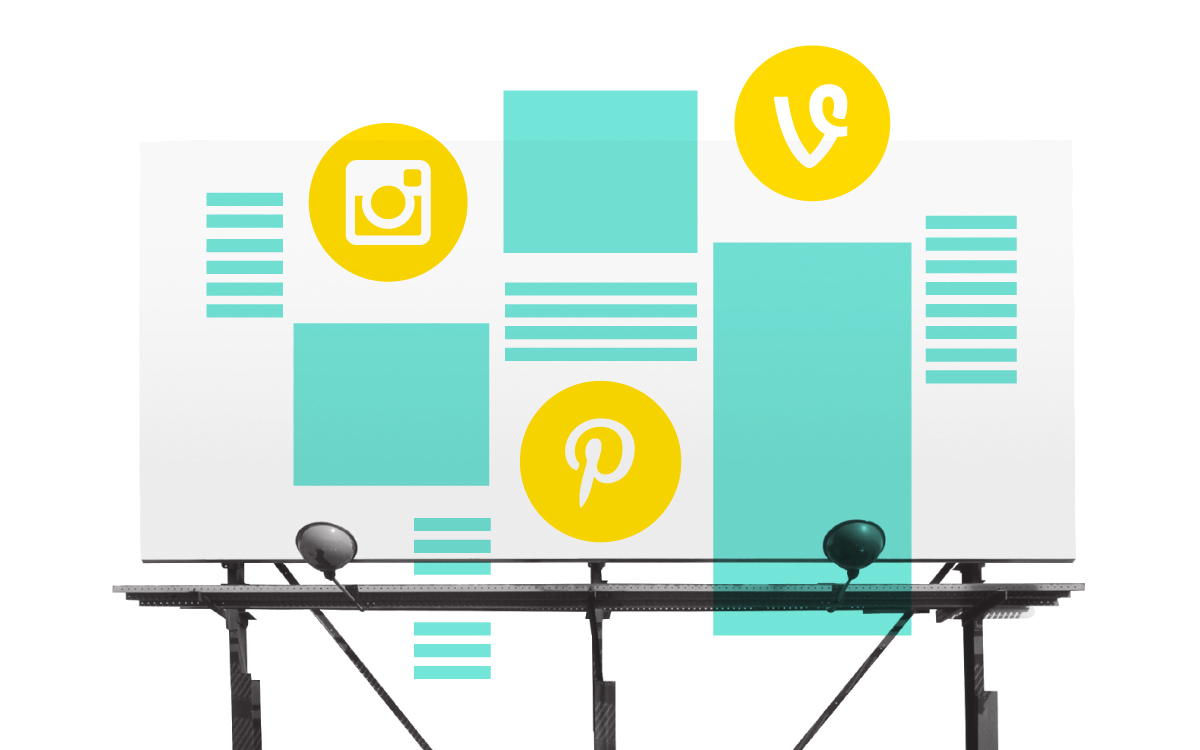 Go deep into Instagram, Pinterest, and Vine to understand their content/audience and develop your own platform-specific marketing campaign. 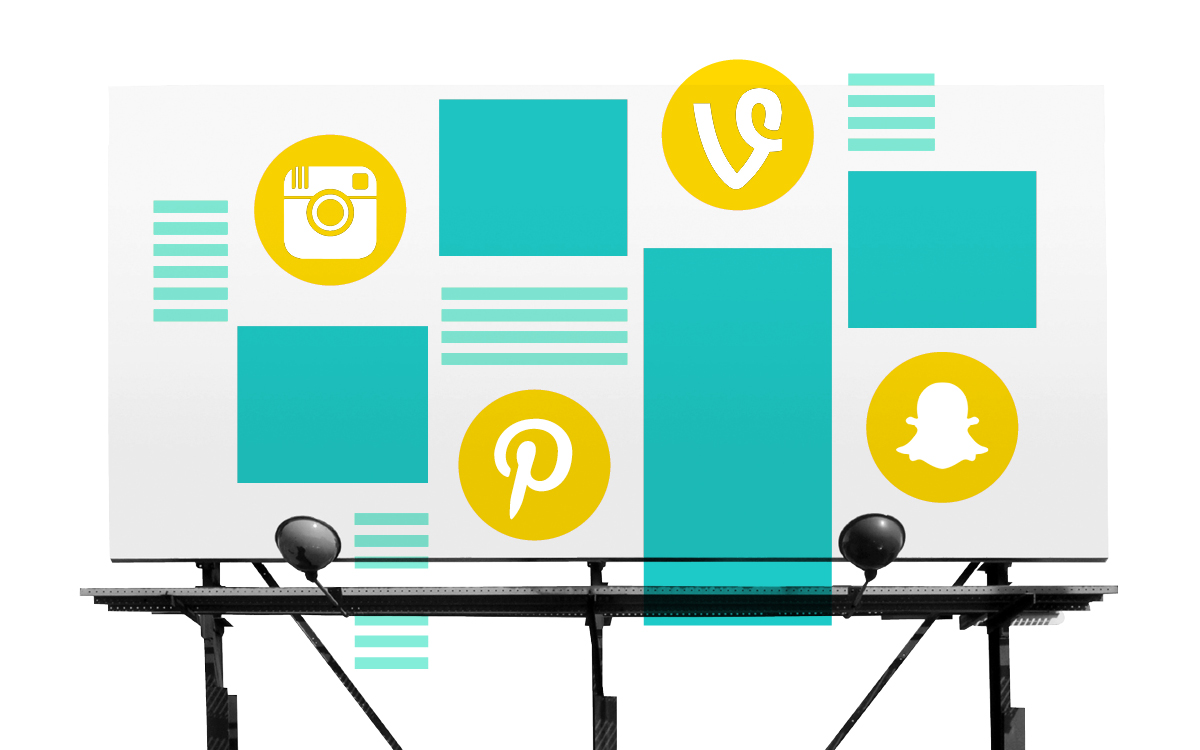 Dive deep into Instagram, Pinterest, Vine, and Snapchat to understand their content/audience and develop your own platform-specific marketing campaign. 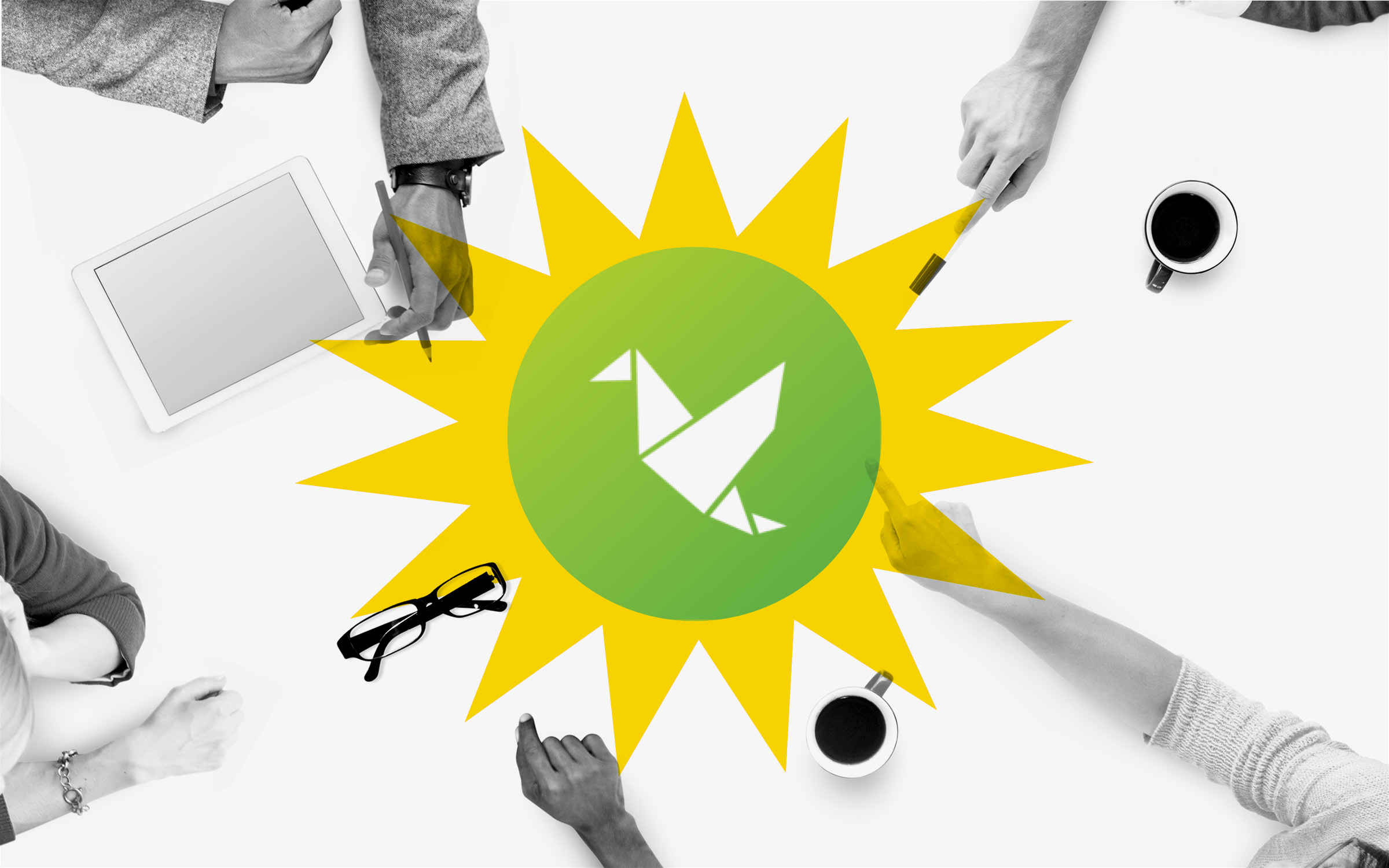 Social Entrepreneurship and the SDGs: Economic Growth and Decent Work

Join us for a panel series focusing on identifying and championing local solutions in a number of different countries around the world in order to meet the SDGs.