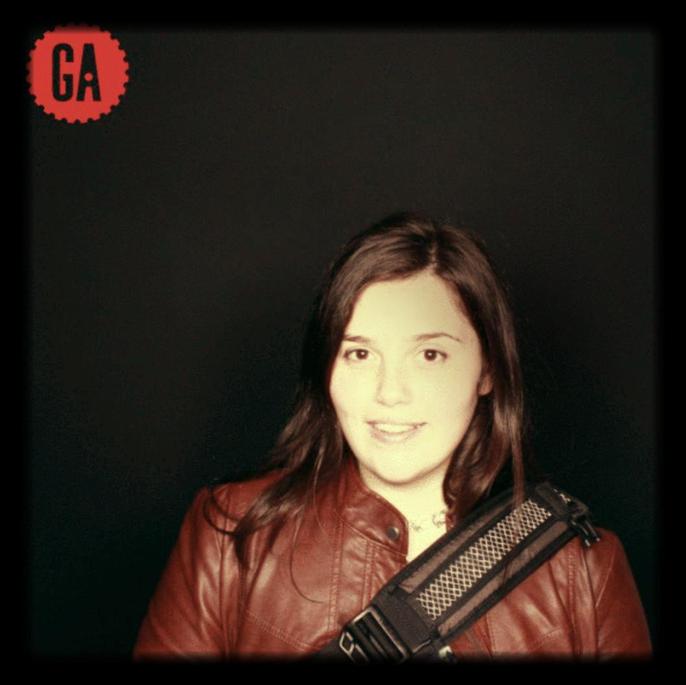 Nicole Borgaard is a full stack web developer at Oregon Research Institute where she develops in Python, Django and Ember.js. Previously Nicole organized and taught classes for a non-profit, NextStep Recycling, on dismantling, testing and repairing computers and various kinds of electronics for reuse.

When she moved to the tech world of San Francisco in 2013, Nicole's curiosity for software grew and she spent a year teaching herself to code. Programming meetups, coding tutorials and mentors she acquired along the way were inspiring and showed Nicole that she could solve dynamic problems through code. In February 2015, she graduated from General Assembly's Web Development Immersive course, and transitioned into a Teaching Assistant for current WDI students.

Nicole's life when not developing looks like hiking, games, and making best friends with other people's dogs.