Matt Brick has over 18 years experience in the fields of user experience and user interface design. After kicking off his career in the San Francisco Bay Area during the Dot-com Boom of the late 90s, working for a variety of start-ups as well as for gaming giant Electronic Arts / pogo.com, Matt took his skills to Europe where he worked on the award-winning Nike Football Europe website campaign in Copenhagen. Matt then settled in London as a global UX/UI manager at international telecommunications giant ‘3’, where he led a global UX team designing multi-platform user interfaces for some of the world’s first 3G devices. Since 2003, Matt has been a private project-based UX/UI design consultant, running his own private consultancies in London and Hong Kong. Some of his clients include Nokia, Avis, Yamaha, Sony, Vodafone, O2 UK, British Sky Broadcasting, Barclays, RBS, Lehman Brothers, InvestLab, Virgin Atlantic, Aer Lingus, Bearing Point, Reed Exhibitions and Shanghai Tang. 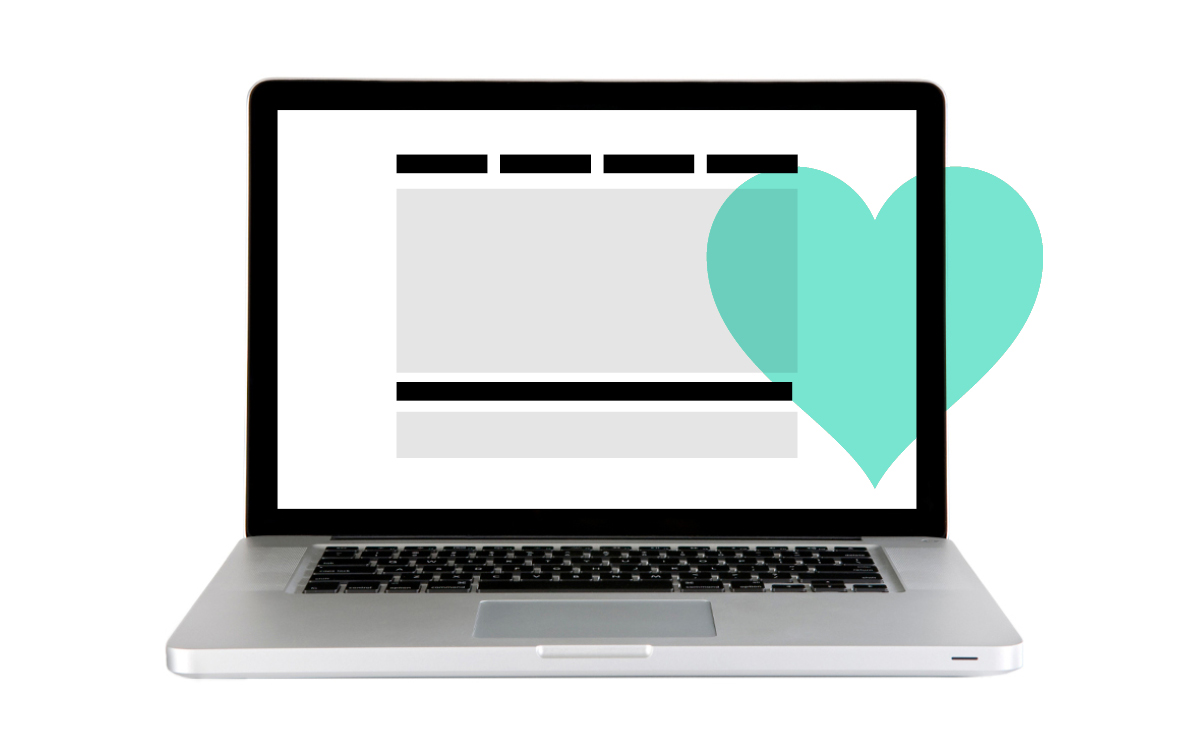 This class dives into user interface design for the web. You will learn how to make informed decisions about which types of UI design elements to choose when designing a website.