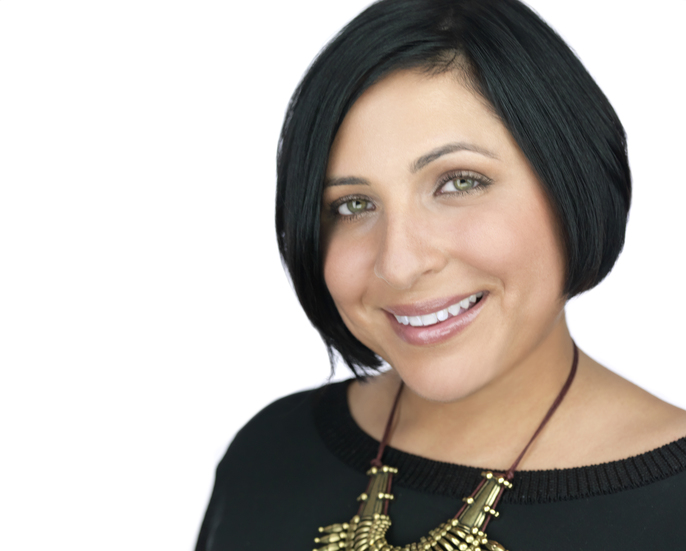 @Maha_AlEmam is a digital strategy consultant and former Vice President of Product and Technology at NBCU Digital Entertainment.

Prior to departing NBC to starting her own company, Al-Emam was Head of Global Product at Bloomberg, where she was responsible for the entire product suite and strategic direction for Bloomberg.com. During her tenure at BBG, Al-Emam oversaw the product and project management teams for news, markets, digital multi-media, and publishing applications. Notably, she created new solutions in breaking news publishing on social media networks and was instrumental in advancing Bloomberg.com's Live & Video verticals to an industry leader in streams viewed on a News and Finance site.

Before joining Bloomberg, Al-Emam was the Director of International Markets Technology For the Wall Street Journal Digital Network in Europe, the Middle East, Asia, Africa, and Asia Pacific. Al-Emam played a crucial role as part of the executive team responsible for extending the Journal’s local language portfolio into larger European economies.

Al-Emam studied in both Europe and the United States. You may catch her on stage in New York performing improv comedy with her UCB indie team. She currently resides in Brooklyn, NY. 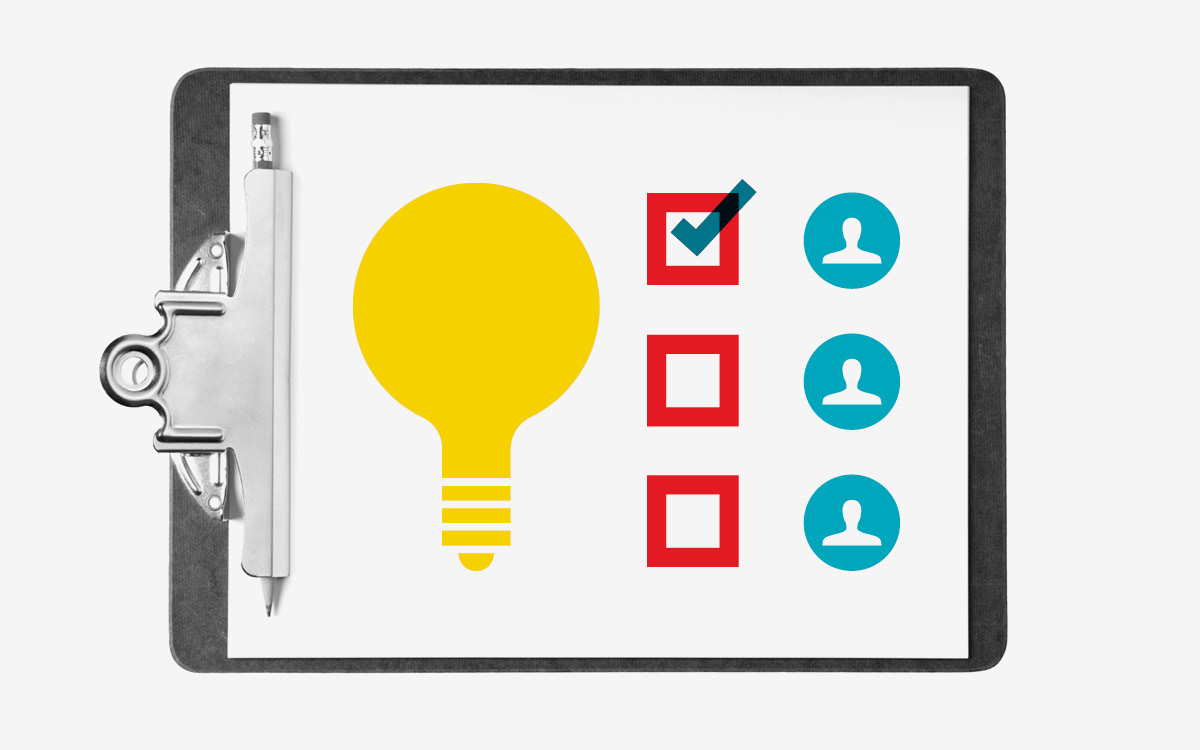