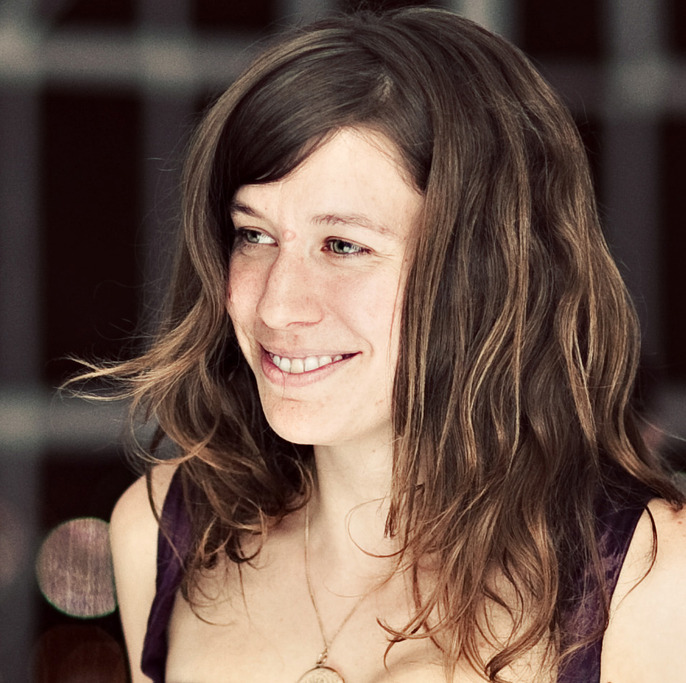 Kara Oehler is a documentary artist, radio producer and media entrepreneur. Over the past decade, Kara has been leading innovation at the intersection of storytelling and technology, building new structures for creative expression and interdisciplinary collaboration. She is the Co-Founder of GoPop an app for juxtaposing GIFs, photos and videos; Zeega, the revolutionary interactive storytelling platform; metaLAB (at) Harvard, a research center focused on network culture housed at the Berkman Center for Internet and Society; the UnionDocs Collaborative Studio, an innovative model for documentary arts education and production; Yellow Arrow: Capitol of Punk, an interactive documentary tracing DC’s punk rock history; and Mapping Main Street, the collaborative documentary produced with NPR and featuring 10,466 streets named Main. Her Peabody award-winning radio work has aired on shows like RadioLab, Marketplace and Morning Edition and her interactive storytelling projects have been exhibited at MoMA and SFMoMA. She’s been a creative advisor at the Sundance Institute’s New Frontiers Story Lab, a judge for the Knight News Challenge, a Film Study Center Fellow at Harvard’s Radcliffe Institute for Advanced Study and a Rockefeller Fellow with United States Artists. Currently, Kara is working on a film about a family in Summers County, West Virginia and a new podcast.