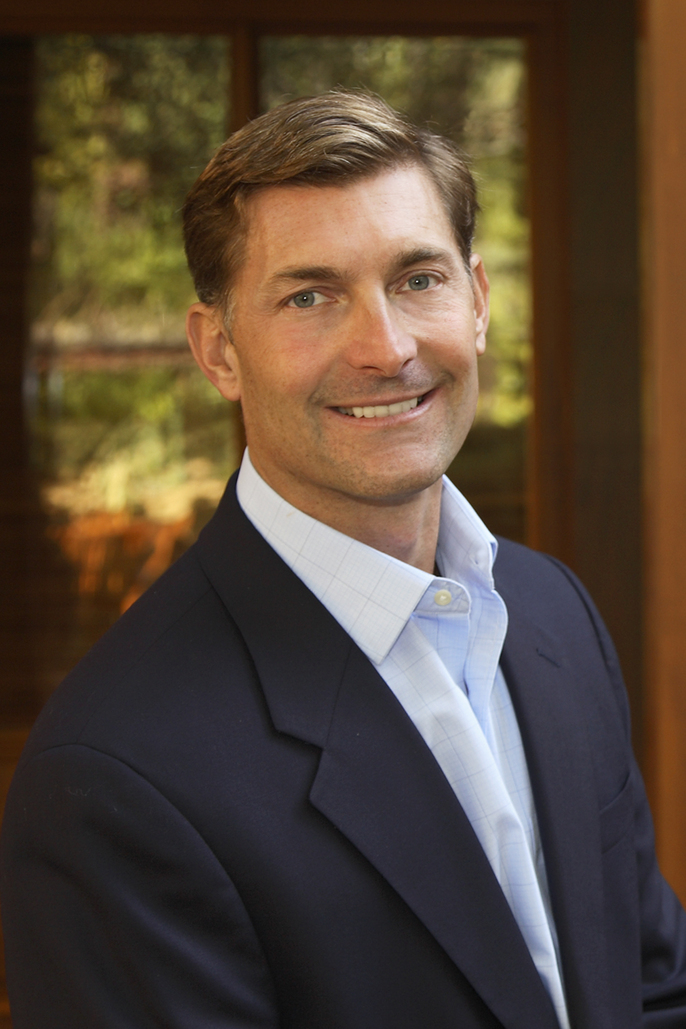 Gary Swart is a Venture Partner with Polaris Partners and until April 2014 he was the CEO of oDesk, the world’s largest online workplace—which has more than 8 million registered contractors, and over $1B in work delivered through the platform. Gary is a thought leader in entrepreneurship; how best to hire and manage teams; and the future of work, including online work. He is passionate about helping small businesses thrive, fueled by his extensive experience working with startups and small businesses and mentoring entrepreneurs and business school students. Gary has spoken at the Inc. Leadership Conference, The Economist’s Ideas Economy panel, South by Southwest, TechCrunch 50, TiECon, GigaOM’s Net:Work Conference, and at Harvard Business School which teaches a case study on oDesk. His commentary has appeared in a variety of publications including Forbes, TechCrunch, The Washington Post and The Next Web. He has also appeared on TV and radio shows including the BBC, National Public Radio, CNBC and Bloomberg TV and Startups Uncensored. Previously, Gary led SMB Sales for the Americas at IBM’s Rational Software Product Group, and also served as VP of Worldwide Sales and Operations at Intellibank. Gary holds a B.S. in Business Administration from the University of Maryland.

Gary Swart is the CEO of oDesk, the world’s largest online workplace. He will discuss how the global workplace is changing and his vision for its future. 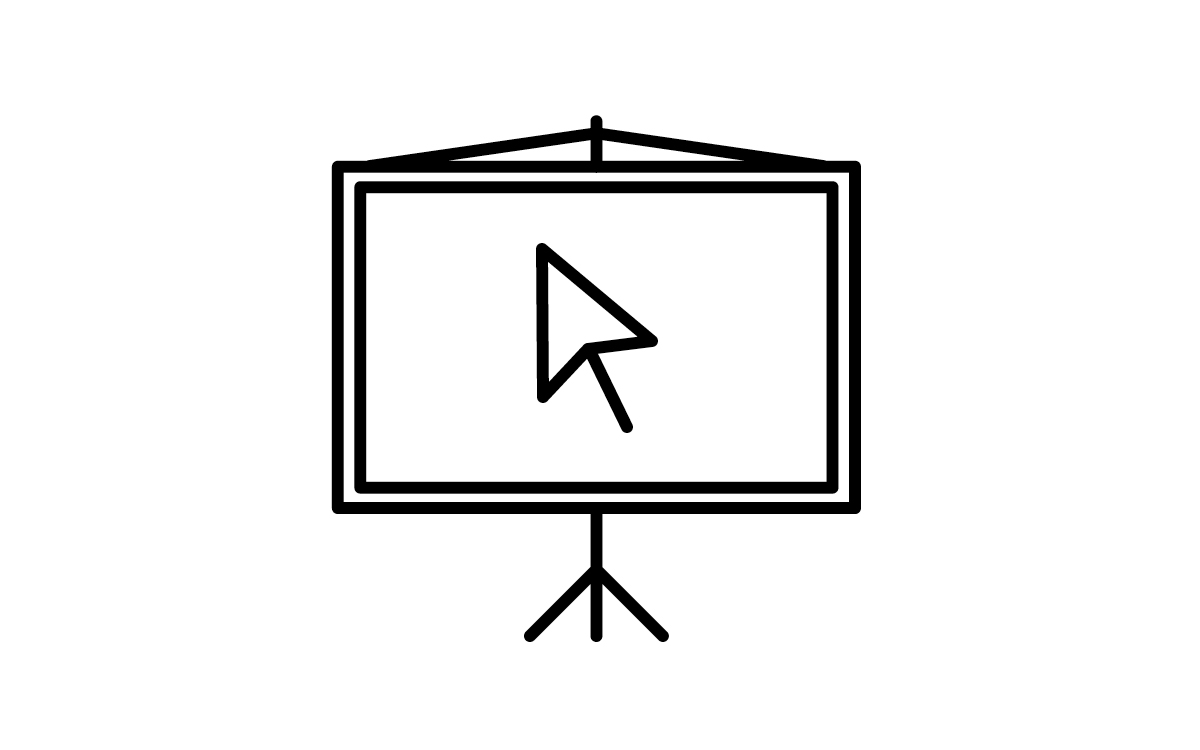 The Future of Work: Staffing, Innovation and Collaboration

The world of work has changed. Gone are the days of clocking in at the office each day for a 9-to-5 job. 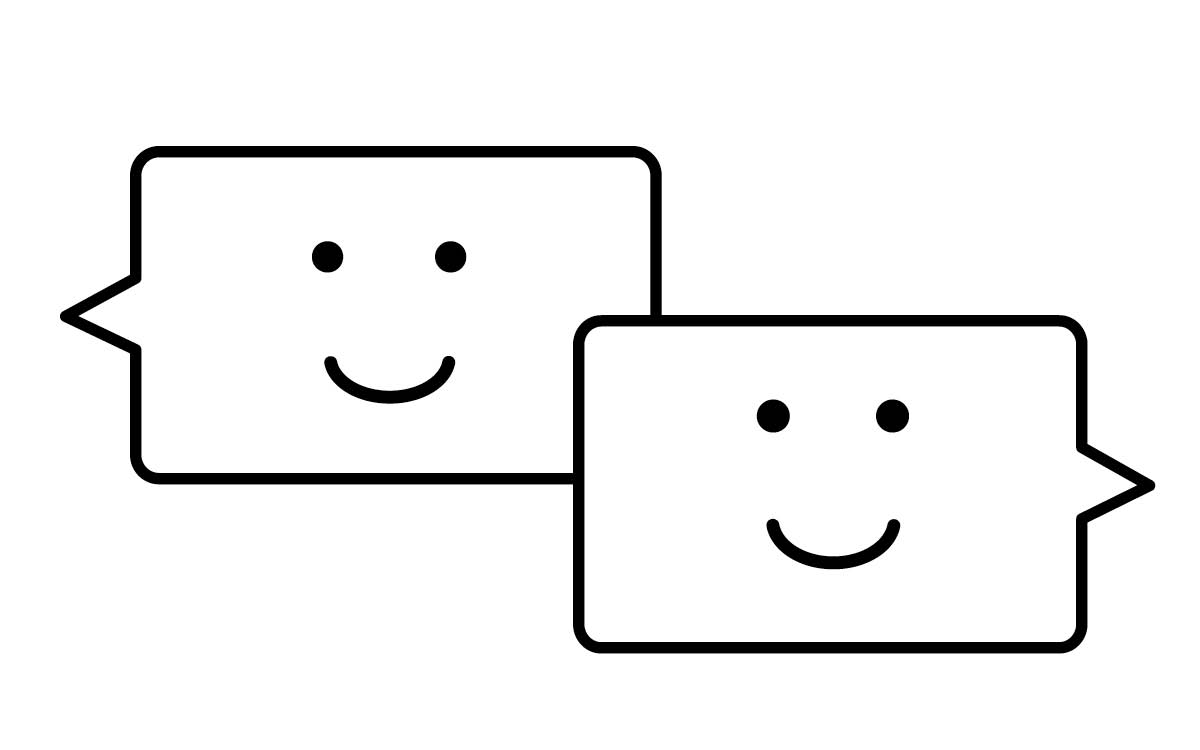 What does it take to make the government your oyster and regulators listen to your users?